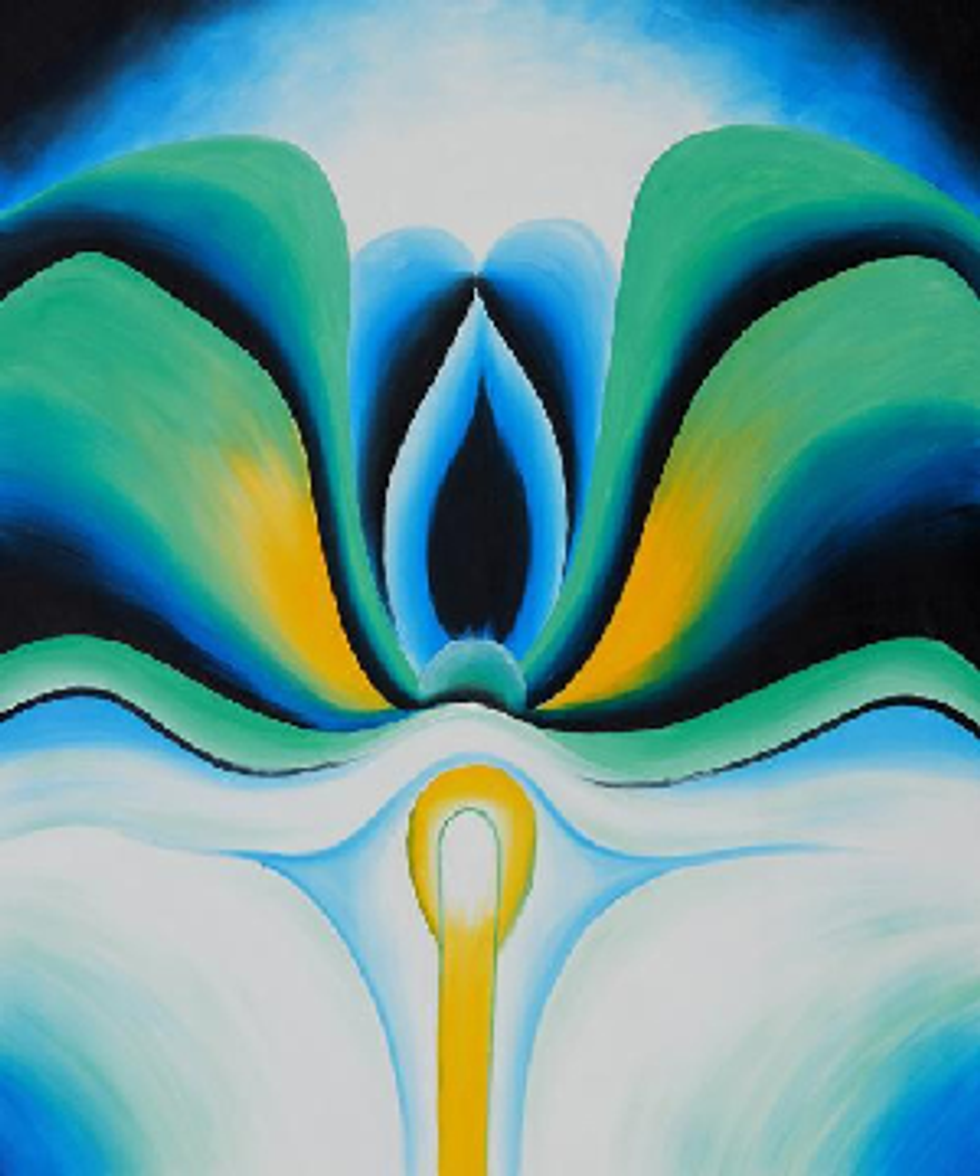 Eric Owens has what may be the easiest job at Tucker Carlson's Home for the Chronically Angry -- he's the "Education Editor." So basically, his job is to find news items about teachers who say dumb things, professors who hurt conservative students' delicate sensibilities, and,his favorite topic, the "national epidemic of schoolteachers having sex with underage students," because of course government schools are hotbeds of perversion -- just one more reason to do away with them. And don't even get him started on higher education, where the professors are all Marxist radicals and the students are either indoctrinated drones or privileged burnouts, with a few victimized conservatives thrown in for readers to sympathize with.

Which is why late last week, Owens found it necessary to pretend to be Very Concerned about the terrible oppression of white feminists:

At this year’s edition of “The Vagina Monologues” jointly staged by Columbia University and Barnard College, the producers have outlawed the vaginas of white students.

Owens has a good laugh at the production's Facebook page, which "trumpets"

Barnard-Columbia V-Day is excited to announce that our annual production of The Vagina Monologues will feature an all self-identified women of color cast this year ...

The Vagina Monologues has historically overlooked the empowerment of women of color, queer women, and trans* folk, among others—often replicating and perpetuating the same systems of power and privilege that prompted the playwright, Eve Ensler, to write The Vagina Monologues in the first place.

Yeah, it's a little jargony. Imagine that. (Needs more "transgressive" in there, probably.)

Owens duly notes that Columbia and Barnard are both very expensive private universities, with annual tuition costs of $49,000 and $42,000 respectively, because while expensive stuff is virtuous and job-creating in the form of consumer goods, it's a damn waste when it's in the form of higher education for spoiled kids who don't know the value of hard work as an investment banker. All the worse that these elitists now make oppressed white feminists ride in the back of the bio-fueled bus.