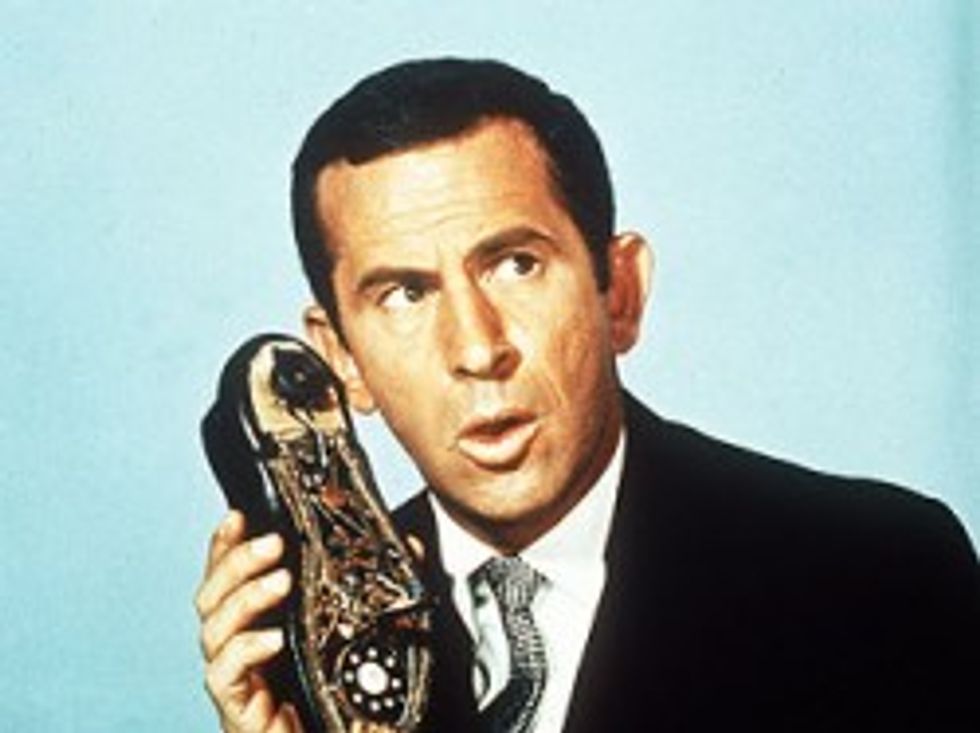 Oh Daily Mail, you guys areso awesome at journalism. (All y'all will want to read all the way to the end, to mark the exact moment when the Daily Mail received all the Pulitzers, even retroactively.)

Zubeidat and her husband Anzor Tsarnaev have claimed that their oldest son received a call from the FBI accusing him of the attack, to which he responded: 'That's your problem.'

Tamerlan Tsarnaeva, who was killed following a shoot out with the police on April 19, called his mother two or three days after the marathon bombings to tell her about the call from the FBI, his father said.

The claims, reported by Channel 4 News, reveal how Tsarnaeva, 26, believed that the FBI was watching him. His mother previously said he had been followed by the FBI for five years.

Channel 4 News suggested that, while it was unlikely the FBI had called the suspect to accuse him of the heinous crime, it was perhaps his way of preparing his parents for the news of his involvement.

While it seems unlikely, if the claim is true, it raises questions over how the FBI handled the case.

Oh, did you get that? Let us type it again.

While it seems unlikely, if the claim is true, it raises questions over how the FBI handled the case.

OK, Fibbies, which of you jokers is calling suspects on the phone and asking them if their refrigerator is running and also oh hey are you the Boston Bomber? ALL OF YOU?

DAMMIT FBI! It is like Rule One in the How to Catch a Terrorist handbook: NO PRANK CALLS FROM AN UNBLOCKED NUMBER. Leave that to Ashton Kutcher and the professionals!