Dearly Departed Spending Omnibus Was Not Fit For This World 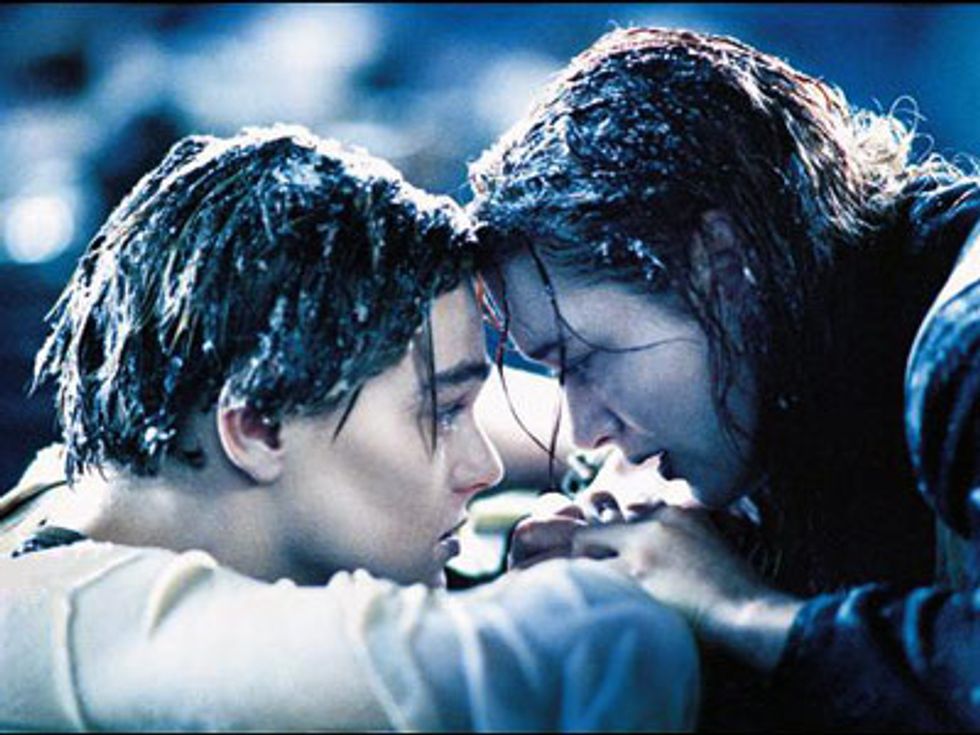 Just days after it came into our lives, Harry Reid hasgiven up trying to pass the $1.2-trillion spending omnibus, the greatest proposed legislation in the history of our great country. Reid said he would work with Mitch McConnell on a stopgap measure to fund the government for a bit, but how do you tell that to the poor children whose only Christmas wish was to see this dear spending bill be passed? For a single moment, kids dreamed that one day they too could put together a spending package filled with Republican earmarks like this one and see the GOP actually vote for it. But it was not to be. In the end, the spending omnibus, like so many inspiring omnibuses on which we place our hopes, was too good for this world.

Mr. Reid in floor remarks on Thursday night said that he had spoken with Republican senators who had previously expressed a willingness to support the spending bill and concluded they would not vote for it.

Good night, sweet prince. We can take solace in knowing you didn't feel any pain, because you're a 2,000-page document made of paper and full of ridiculous numbers and ugly government pork. And that, somewhere in the sky, you can roam free with all the other failed legislation and a naked, cream-cheese-smeared Robert Byrd. [NYT]