Deleted Comments Of The Day: You Should Have Found A More Racist Picture For That Story On Immigrants 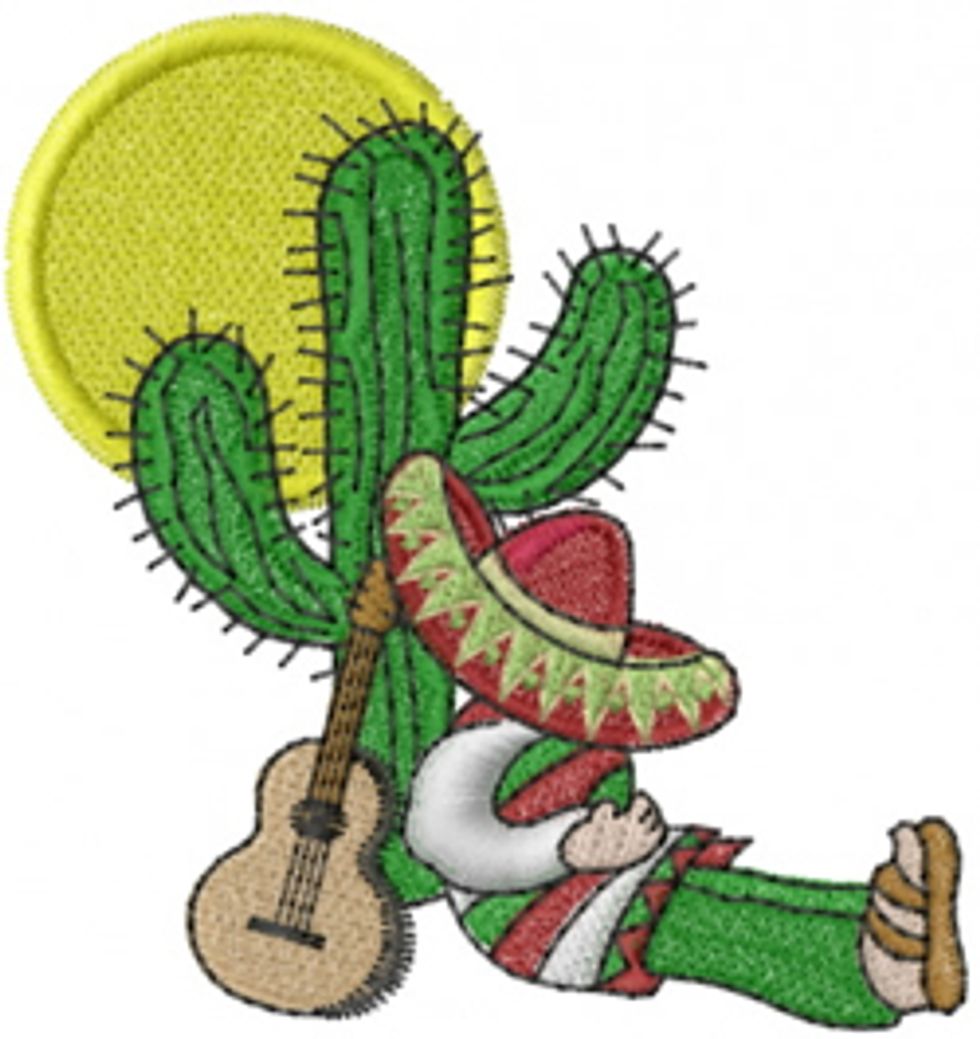 Time for another plunge into the ol' comments queue, and the good news is that we just got a new shipment of industrial-strength rubber gloves! Our first missive comes from wannabe art director "rogerinorlando," whose name and location we will not release. Rogerinorlando was not pleased by DDM's choice of graphics for a recent story on Kelly Ayotte's proposal to offset the cost of unemployment benefits by raising taxes on immigrant families, since so many of them are rolling around in giant pots of very little money. To be specific, rogerinorlando was displeased that we'd used Dorothea Lange's "Migrant Mother" photo, because that woman was a migrant, not an immigrant:

Poor choice of a photo, one which doesn't match your subject or thesis. That iconic farm woman shot from the '30s doesn't have anything to do with this particular debate. An Okie, a sharecropper, a Dust Bowl survivor, I forget the exact context. But there are plenty of loaded images you could have chosen that would have made your case and added the element of race to it. This was lazy.

Damn straight, rogerinorlando. We will correct that right away. Say, you do know, don't you, that the original photo is just propaganda anyway, right?

There we go! Fixed! Thanks for the heads-up, guy!

Our recent story about Mitch McConnell's pathetic attempt to get teabaggers to like him by running a teevee ad with almost as much Rand Paul in it as there is Mitch McConnell drew these notes from "MatNazarian," which suggest that Aqua Buddha's coattails ... or flippers or whatever ... are not especially long. The first appears to be about the story itself:

Strange how a big government guy like Mitch McConnell can get endorsed by a smaller government type like Rand Paul. I guess when you have the biggest donor list of any Republican in the country, you can make some unlikely bedfellows.

Poor Mitch. He's just too liberal for the wingnut faction of his own party. MatNazarian's second comment appears to reply to another comment, though we don't know which one since of course Wonkette does not allow comments:

Hey, do you know of anyone else who wants to end the wars, balance the budget, and restore the Bill Of Rights?

That's some pretty original thinking there, and doesn't sound at all like a cardboard Ron Paul sign wired to a utility pole! So maybe ol' Mitch is in trouble, ya think? We're convinced -- it's definitely time to make a donation to Alison Lundergan Grimes's campaign.

Next, a comment from "OilGoyle," who was a bit scary in their enthusiastic condemnation of those New York cops involved in fraudulent disability claims:

Pigs!....It's a racket. Cops, fireman, LIRR workers, county workers. In NY it's all a racket. It's all about how much you can steal from the tax payers, as you bitch and moan about the high taxes you have to pay. Why do you think your taxes are so high? It's all because you're a bunch if thieves. Pigs! Anybody who wears a uniform is a hero. Hero my butt! Hero shmero!

On the one hand, we agree that it's rather annoying that the rhetorical bar for "hero" is set so low nowadays in today's modern era. On the other hand, we are not going to invite OilGoyle to join us in comment-land, because frankly, we couldn't help reading their comment in the voice of The Evil Midnight Bomber What Bombs at Midnight, yeah, baby, YEAH!

And finally, in reply to Snipy's piece on the Canadian student who asked to be excused, on religious grounds, from having to attend the required real-life meetings of his online class, because there would be women there and his religion didn't allow him to meet in public with women, we got this almost textbook example of trolling from "Daps77," who took us to task for not exploring alternative hypotheses:

If it's an online class then why does he have to meet with people? Maybe he has an extreme social anxiety disorder or something. I don't get why everyone is focused on him being religious/sexist.

That's really quite impressive, there: It completely ignores the student's own statement that his "firm religious beliefs" prohibited him from meeting with women, which the teacher, the Sociology department, and the university all agreed was at the center of the student's complaint, and posits a social anxiety disorder that is mentioned nowhere in the original article.

Then again, maybe Daps77 couldn't actually read the article, because it was written by a lady.