Democracy Is Coming To The U.S.A. (Your Tuesday Night OPEN THREAD!) 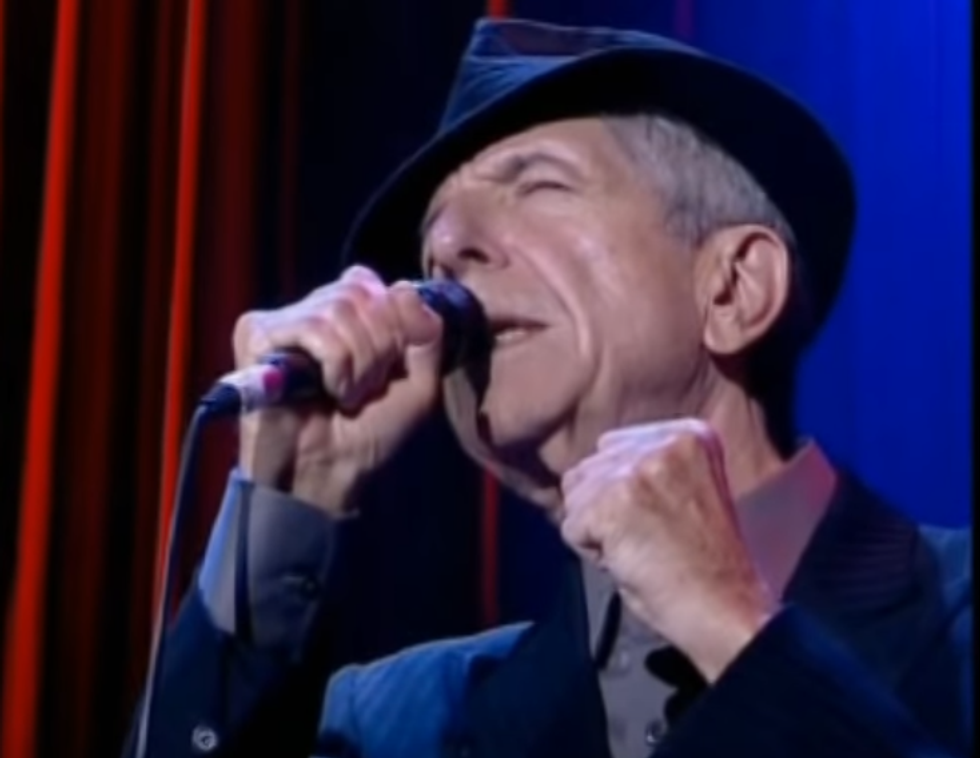 Oh hey, it is an open thread-type doohickey with music! You like those, yes? So, on November 8, America went to vote, and on November 9, we learned that America chose not only poorly -- well not the majority of voters, of course -- but also dangerously and frighteningly and terribly. BAD, it was BAD. So we started making a playlist that night, of all the protest songs of all different types we could think of, just some songs to keep us company over the next four years or however long President Mouse Farts is in office.

Then on Monday, the Electoral College decided hey, what the hell, America said it wanted Hitler, so who are we to deny them that? It's not like they're the official electors or anything. So ... ALL THE MALAISE!

As we were leaving the Target last night, we got in the Wonke-Volvo and immediately said to ourselves, "Self, I want to hear that Leonard Cohen song 'Democracy' RIGHT NOW, because that's what I need to hear." You know the song?

I'm sentimental, if you know what I mean

I love the country but I can't stand the scene

And I'm neither left or right

Getting lost in that hopeless little screen

But I'm stubborn as those garbage bags

Democracy is coming to the USA

So that is our theme song right now. We got to see Leonard do it live a couple years back, and we are grateful for that.

What are you listening to that's going to help you make it through? Looking for everything from GRRRR MAD REVOLUTION ARRRRGH to Aaron Copland to Nina Simone to old-fashioned folk protest songs to to Bruce Springsteen to Les Misérables ... ALL OF IT.

Here's what we have so far:

What else should we put on our playlist? Say all the suggestions in the comments, which definitely aren't allowed in Trump's America.