Derp Roundup: Your Weekly Compost Heap Of Cretins And Creeps 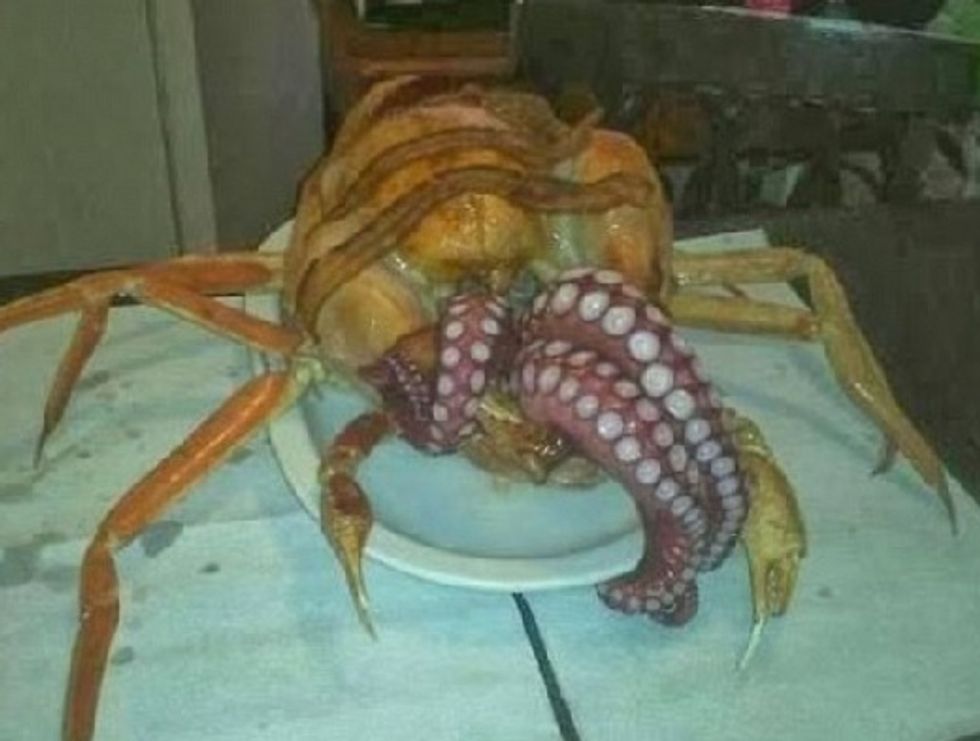 Would you believe it's the final Derp Roundup of 2013? This is where we bring you the virtual melon rinds and coffee grounds of stories that didn't quite earn a full post of their own, but were too stoopid to ignore altogether. We find they go down a lot easier if you're heavily anaesthetized -- if you can't find alcohol, a couple whacks with a large cartoon mallet may do the job.

Follow Doktor Zoom on Twitter. If you don't, as Iron Sheik sez, "i never respect you, dont give a fuck about you and you can go fuck yourself forever" (that is harsh, man.)