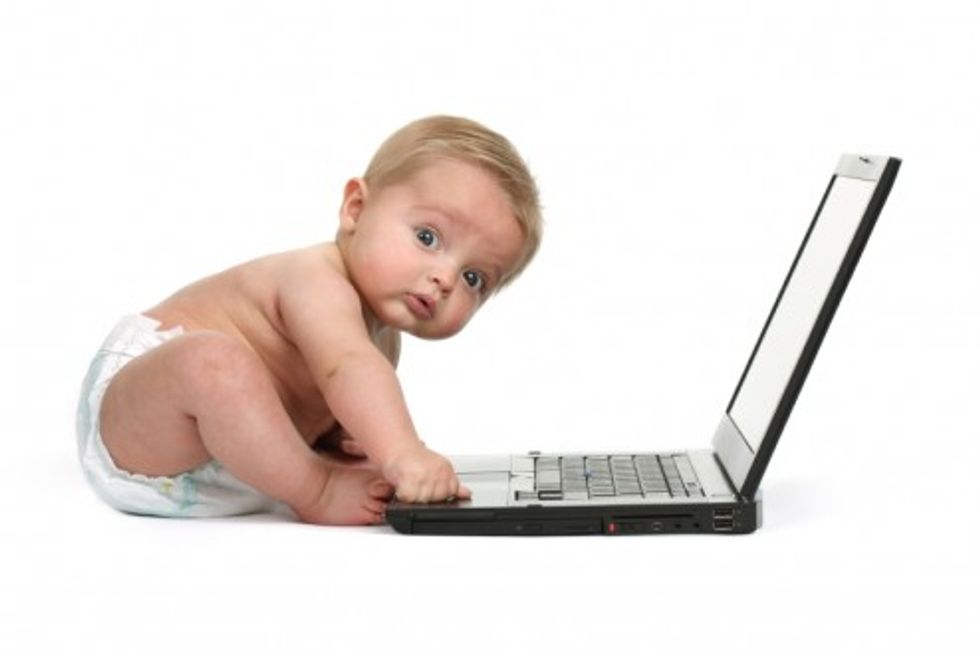 Ok before we even start: we are not anti-diaper-fetishists, because we are catholic, not Catholic, in our views about how you get your sexytime on. We are, however, anti-diaper-fetishists who are also morality police for other people's sexytime, so don't hatetweet us, bro. We give no such caveat re: chickenhawks. Fuck those guys.

Yes, it's true. In the doubleheader you've all been waiting for, David Vitter and Rush Limbaugh have joined forces in a veritable Voltron of dumb to explain why they hate Thomas Perez, the socialist Obummer nominated for Secretary of Labor.

Vitter hates Perez because Perez OOGA BOOGA BLACK PANTHERZZZZZZ. Think Progress calls bullshit on this so we don't have to:

According to Vitter, “Thomas Perez’s record should be met with great suspicion by my colleagues for his spotty work related to the New Black Panther case,” an allegation that does far more to discredit Vitter than Perez. Two separate investigations, one of which was released just last week, concluded that DOJ acted entirely without improper motive when it dismissed this case. And even if DOJ had acted inappropriately, it is hard to see how these actions impugn Perez. The decision to drop most of the allegations against the New Black Panther defendants — the decision that many on the far right now object to — happened on May 18, 2009. Perez did not take over the Civil Rights Division until the next October.

For all that it is both incredibly stupid and incredibly racist, we have to hand it to the Republican party for getting so much mileage out of this non-issue.

What does rage-filled bag of goo Rush Limbaugh have to say about the Perez nomination?

Reacting to the news, Rush Limbaugh drew a straight line between Perez and the "grand kleagle of the Ku Klux Klan" and also compared him to Hugo Chavez.

Hrmph. Clearly some drug-addled anger bear did NOT get the memo that the GOP is going to be all sorts of tolerant to minorities now. We were confused, as are you, dear reader, by the Klan reference, so we actually went and READ THE LIMBAUGH SHOW TRANSCRIPT YOU GUYS. The things we do for you fuckers. Reading it didn't really help it make more sense:

Now, I want you to try to imagine Bush's head of the Civil Rights Division not prosecuting Klanners when they engage in voter intimidation, and then -- after not prosecuting Klanners for that -- imagine what would happen if Bush turned around and nominated the Grand Kleagle of the Ku Klux Klan to a cabinet position where he would be deciding on discrimination lawsuits. That is exactly what's happened here. There would be unmitigated hell to pay if that had happened.

Yup yup. Deciding, after much hysteria from the right over the scary black men, not to prosecute one case is EXACTLY like the Klan. Mebbe the Chavez thing will make more...nope.

Okay, I'll tell you who this guy is. This guy's name is Tom Perez, and he may as well be Hugo Chavez.  And that is not an exaggeration.

Are we playing a rhyming game? A racist game? WHY CHOOSE?

With luminaries like this lining up against the nomination, we're readying our political obituary for Mr. Klanny Klan McHispanic labor secretary right now. Watch for it!