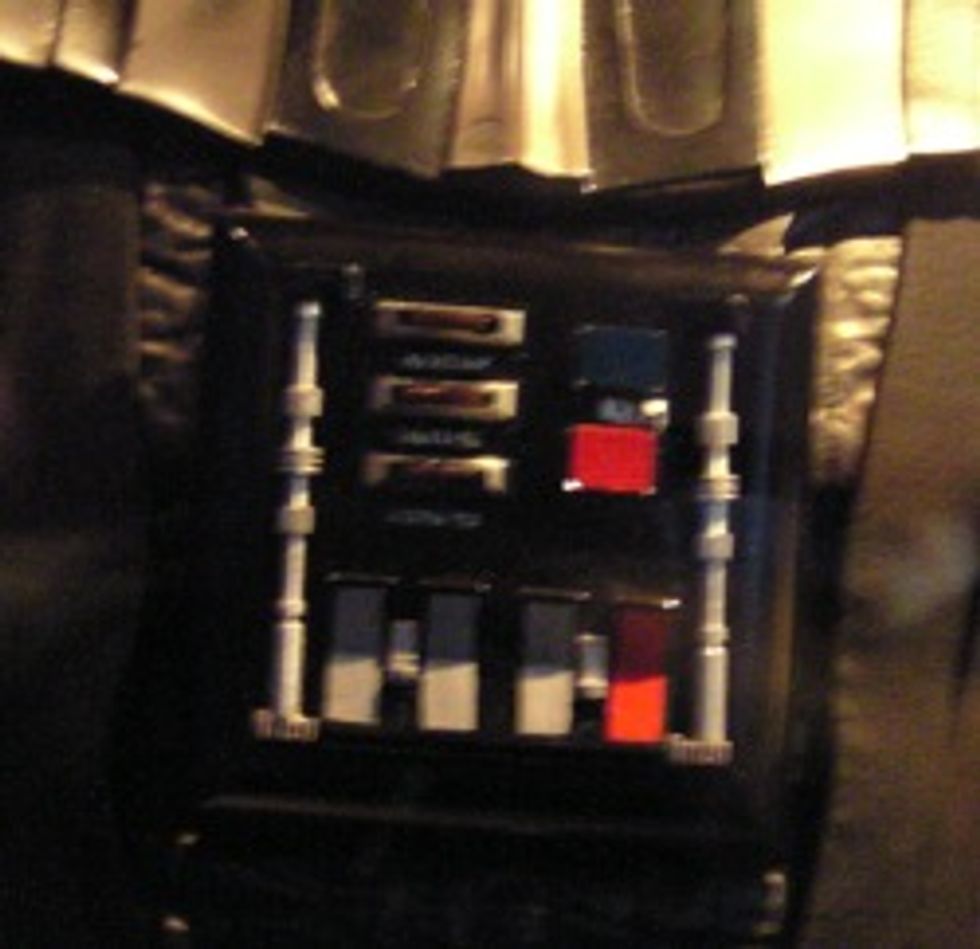 Snarling cocksack Dick Cheney was finallywheeled into a pool of sharks, right? Nah, he's still around, still threatening America. Right-wing propaganda outlet The Politico caught up with the monster at the offices they share in Virginia, and Cheney promised that somehow, even removed from his terror lair beneath the Naval Observatory, he will nuke America. He will kill you.

Former Vice President Dick Cheney warned that there is a “high probability” that terrorists will attempt a catastrophic nuclear or biological attack in coming years, and said he fears the Obama administration’s policies will make it more likely the attempt will succeed.

In an interview Tuesday with Politico, Cheney unyieldingly defended the Bush administration’s support for the Guantanamo Bay prison and coercive interrogation of terrorism suspects.

“When we get people who are more concerned about reading the rights to an al Qaeda terrorist than they are with protecting the United States against people who are absolutely committed to do anything they can to kill Americans, then I worry,” Cheney said.

Also, Cheney got himself a "Kindle," the new beige Amazon book-readin' device that wirelessly connects to Amazon. Sure hope that doesn't have some kind of negative effect on his pacemaker!