Did Snooki and/or Aliens Write This New 'O' Novel? 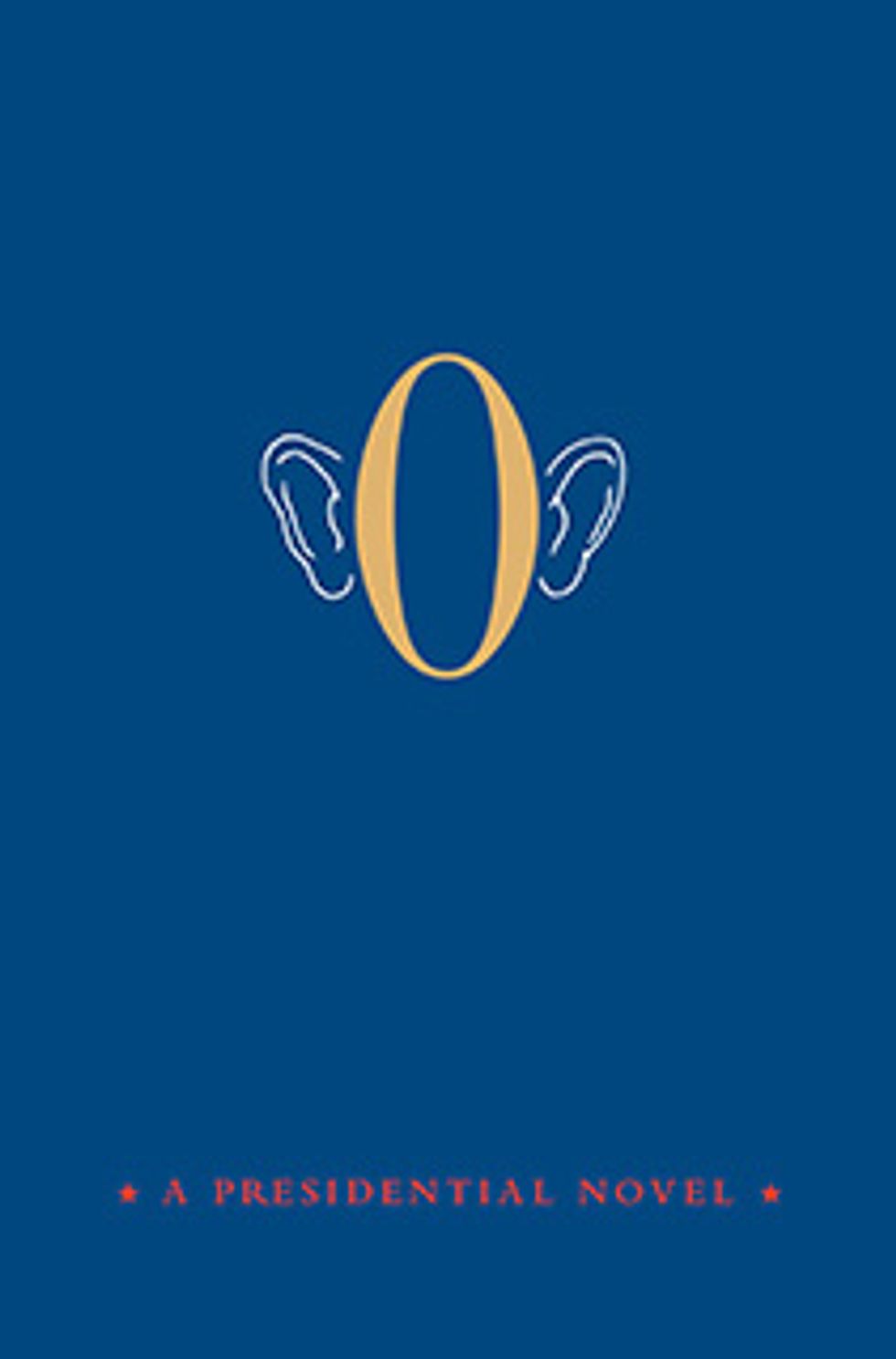 It’s amazing that novels about Washington DC intrigue get written at all, because the politicians who engage in what the media thinks of as “Washington intrigue” take dullness to unholy extremes. New Obama administration roman à clef O: A Presidential Novel achieves the feat of making these people even duller in fiction than they are in real life, which makes “Anonymous” (Richard Cohen? An intern at Politico? Snooki?) [Mark Salter. Same thing.--ed.] a great talent, like those nameless aliens who built the pyramids. But enough talk about Egypt, because right now our business is history’s most boring novel.

The plot revolves around young political operative Cal Regan, a “Democratic Party insider” who is hired to oversee the 2012 reelection campaign of President O. O, a cerebral fellow who doesn’t think the world of America’s media or its fickle public, is running against a retired four-star general named Tom Morrison, who is more than once described as “square-jawed.”

But forget the plot, because the main appeal of a book like this is playing the old “and who is this character supposed to be?” game. For instance: there’s a character named Avi Samuelson. The Anonymous author (cleverly) wants you to mutter “Avi Samuelson, eh? Must be a Swedish hockey player!” when you come to a sentence like “It was Avi Samuelson.”

But no! Avi Samuelson is actually the president’s tough-talking, foul-mouthed chief of staff, which means he’s...well, we shouldn't spoil it.

There are also glimpses of a popular, folksy-talking Republican lady known only as “the Barracuda.” And who do you think Bianca Stefani might be? Hint: she is the funny-accented and self-obsessed founder of a liberal news aggregation website called The Stefani Report.

Is any of this interesting? No? Well, O: A Presidential Novel has lots of naughty words (“fuck” is one) to spice things up, plus a postcoital scene that made your reviewer realize he’s become a prude, as he couldn’t read it without becoming deeply embarrassed.

...prompted by her scent lingering on the bed linens, he turned to reach for her. He found only the comforter drawn back, and the impression her body had left on the sheet and pillowcase. Exhausted, their limbs still entangled, waiting for their heart rates to slow, they had smiled at each other’s eyes and slipped into drunken, fitful sleep. Or at least he had? Did she sleep? Had she ever slept in his bed? He couldn’t be sure. She was never there in the morning.

“Does she even exist? He couldn’t be sure.”

Anyway, the “he” and ‘“she” here are our young hero Cal Regan and his love interest Maddy Cohan, an ambitious young political reporter for news website Body Politic. Cal Regan isn’t shy about letting Maddy knows how forlorn he is over this constant disappearing:

“Why the vanishing act all the time? Seeing someone else?”

“I’ll buy a toothbrush, make some coffee, scramble some eggs. We can stay in bed. Read the papers.”

This is how people talk, apparently.

Wonkette World o’ Books would like to go on record and state that we think O: A Presidential Novel was written by a male who writes for insipid cliché-machine Politico. All the signs are there. This novel was written by someone who...

Have you written a roman-a-clef about the Politics? Send an email to greer.mansfield@gmail.com and tell all.