Did You Have An Awesome Stimulus Party This Weekend, America? 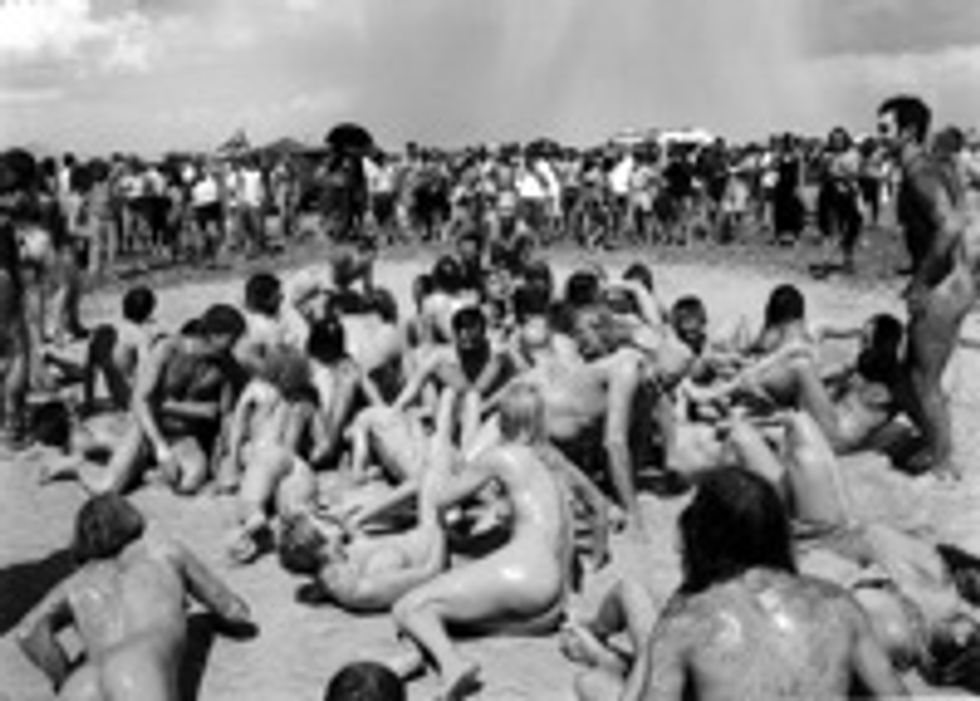 Hey Obamatards, how were your stimulus parties on Saturday night? Did you totally exhaust your six-month supply of cocaine and waste your overdue rent money on lap dances? Were any cars flipped over or burned? How many times did the police have to knock on your door before you were arrested? If you answered "No," "None," and "Zero," then congratulations, you failed to revive the American economy like Barack Obama asked you to, and the Depression is totally your fault.

Barack Obama exhorted his millions of zombie followers to throw house parties and talk about the economy on Saturday night, and some people actually did this completely dorkwaddy and depressing thing! They stood around their kitchens and talked about how nobody has any money, so maybe they should donate more old sweaters to charity.

Veritable dozens of liberals were soothed and cheered to have a few hours where they could quietly eat Trader Joe's cheese puffs and discuss the genius of Paul Krugman without being mocked. Then they went home, dizzy on sparkling cider and ready for bed, because it was 8 o'clock on a Saturday.

If you were one of those losers, please email tips@wonkette.com and give us all the details of your tragic little get-together. We might post them later, if we have not died of sadness.