Did You Know Other Governors, In History, Have Also Done Weird Things? 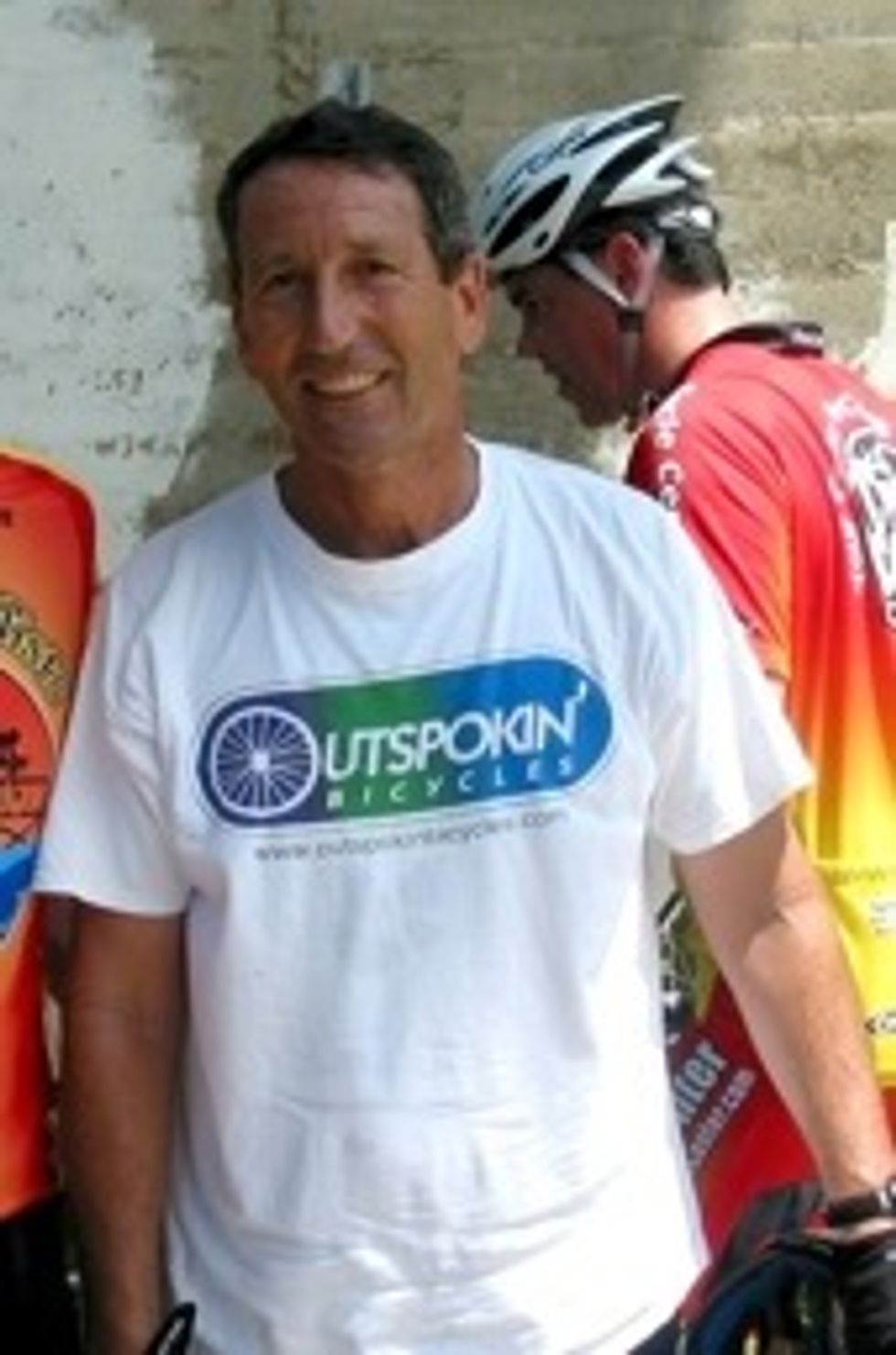 An important new Associated Press topical article notes that exactly five other governors in American history have done something weird, while in office. So nature-boy mountain lamer Mark Sanford is not alone! Come out of the closet, Mark, and come back to America.

According to the AP, here are the historic oddballs:

And there you have it, according to the AP: America's wackiest governors in History!

A look at odd behavior by US governors [Associated Press]