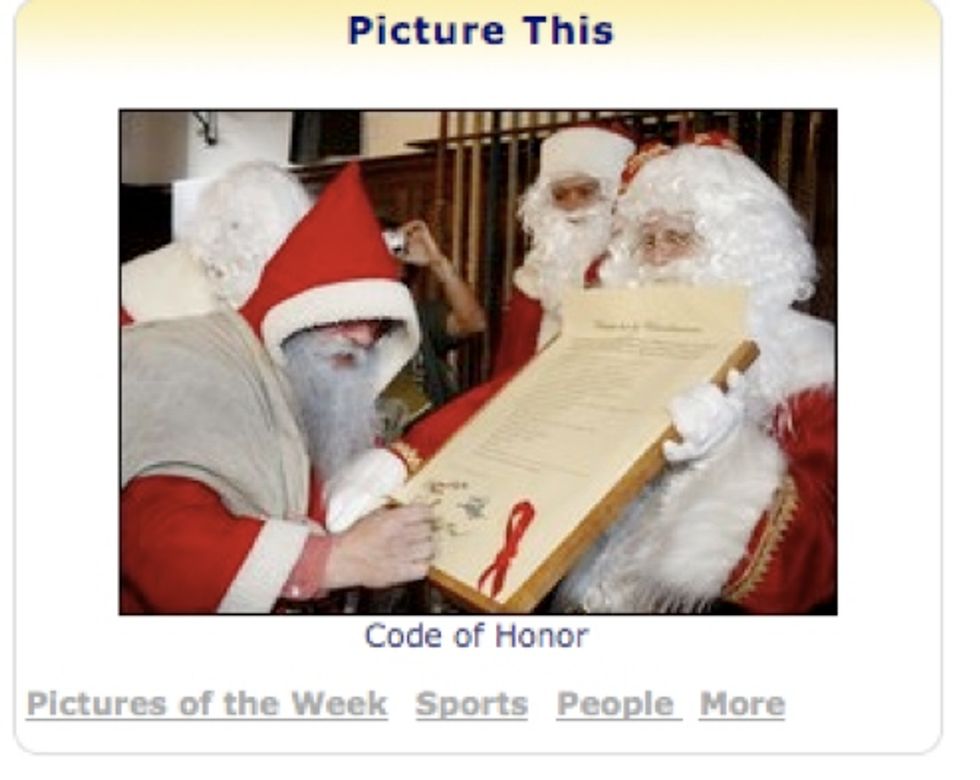 A "high-level" aide to communist Sen. Barbara Boxer of California has been arrested after -- whoops! -- he was caught chatting and swapping cock pictures with 13-year-old boys on a liberal social network called "Google Hello." Gross! And the funny thing about one of those 13-year-old boys was that he was actually an FBI detective, trying to capture him. OOPS. Let's learn more about Mr. Jeff Rosato, who has walked straight into a cold Blowvember gust.

Rosato, 32, had worked for Boxer since early 2005. Last year he became "a counsel to the Environment and Public Works Committee, which Boxer chairs. His areas of expertise included water policy, oceans and endangered species." Another area of expertise was hoarding pictures of pre-pubescent boys blowing each other.

This is a very similar story to that of Mike McHaney, a Senate aide for Maria Cantwell who was arrested around this time last year for trying to assfuck little 13-year-old boys. He was also a member of the Axis of Fun elite homosexual club in Washington DC. (NOT SAYING that those two things are related so don't hate-mail us again, you lousy gays.)

Lastly, here is a comical thing from the WTOP article website: