Dipshit Local Rep Woman IS NOT MOLESTING YOUR TEENS OKAY? 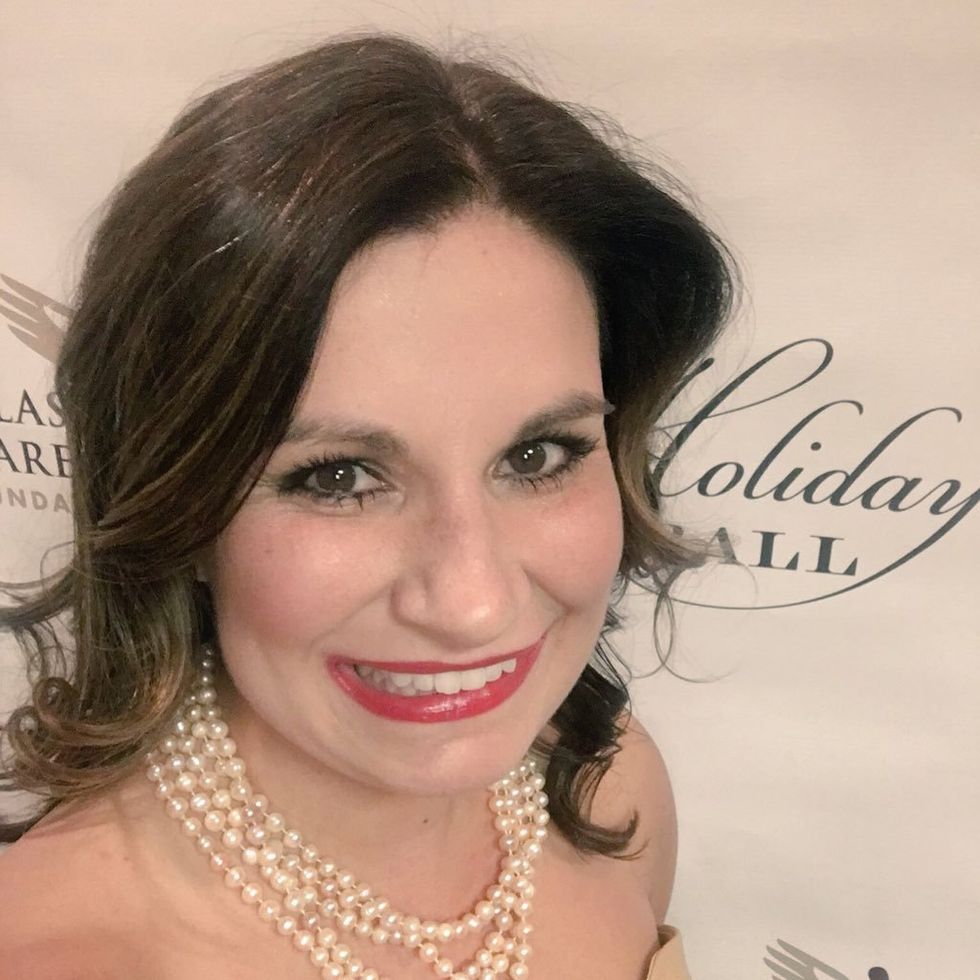 While we're all still shrieking at the walls about Paul Ryan's shitty grinning tax bill O-face, and Sarah Huckabee Sanders's claims that the Dems told the GOP to go ahead and miss them with all that tax bill writing the Republicans absolutely BEGGED them for help with, let's take a quick moment to stand in awe of the kids in Minnesota who tried to talk to their state representative, Mary Franson (R - REALLY REALLY REALLY DUMB).

It all started when this lady, Rep. Mary Franson, became twitter famous last week, by getting her ass handed to her by the AAHS Dems, the Alexandria Area's chapter of Minnesota High School Democrats. The group asked Rep. Franson to meet with them, because they are interested in politics, and she ostensibly works in the field. But instead of being like, yeah, awesome, let's encourage kids who want to be politically active, Mary Franson got super shitty and refused to meet with the teenagers by responding to them on twitter with: “It’s not a Legislator’s duty to meet with a ‘proudly’ partisan democrat group. ¯\_(ツ)_/¯.”

In your face, kids. You see that serious adult person emoji shrug? You see the way she used a small "d" and no "-ic" in her incorrect spelling of the modifying adjective democrat? To their credit, the high school kids stayed respectful, continued to sound like the only grown ups on the feed, and tried to gently remind their representative that she represents them. Rep. Mary Franson was not about to hear that and basically told them all to fuck off and stop bothering her. So these tweets spread out all over twitter pretty good, and a bunch of people who saw them were like, wow this lady seems pretty shitty, but Rep. Mary Franson was like HOLD ON I'M NOT DONE.

As it turns out, see, the REALLY REAL reason this woman cannot meet with high school students is because we all know that if she did, these kids would invariably accuse her of sexual assault, just like what all them gals done down in 'Bama.

Seriously. After being school-house-rocked on twitter by a group of teenagers, Rep. Mary Franson took to the facebooks to explain herself further, and in doing so invoked the name of Roy Moore as a victim, and said how she did not even want to be a victim like that poor Roy Moore:

A man’s life was destroyed in AL, Franson wrote, alluding to Moore. 40 years ago he met with minors alone and they recently accused him of horrendous actions. In the world of 'we must believe every sexual harassment claim,' I would think my approach is beyond reasonable. All it takes is one perceived action and my life is destroyed. The life of my family is destroyed. That is a risk I will not take.

Roy Moore "met with minors" in a locked car next to the dumpsters behind a restaurant, and in a cabin-house down a dirt road in the woods in his underwear (allegedly). Is your office in a dumpster off a dirt road, Mary Franson? If it is not, maybe it should be, because you sound like a complete garbage person.

An entire group of teenagers asks for a meeting to discuss policy, particularly student loan debt, because that is a problem that often confronts constituents in the high school demographic, and their Rep. Mary Franson is like, no way dudes, you're not gonna tear my life apart with your sexual accusations now that the public is all being forced to believe women.

But, hey, if you're feeling all Mike Pence about it, Rep. Mary Franson, you can probably have some other people in the room, leave your office door open, and even periscope the whole deal! People would probably watch that, if only to see a bunch of kids explain your job to you further. Just don't sign any of these minors' yearbooks telling them how hot they are, or try to call any of them out of their trig classes to ask for dates later and everything should probably be just fine.

Rep. Mary Franson goes on in her post to say that she would also not meet with [the absolutely similar and real] Alexandria Antifa, and she knows an ambush when she sees one because she has been to rodeos and these kids are not fooling her one bit. Rep Mary Franson knows that all they want to do is "un-elect the opposite party candidate." (lol wut?)

Since Rep. Mary Franson, who as it turns out has said other, possibly even more shitty things on twitter, acted like such an ass and a bunch of people saw it, the kids of the AAHS Dems have raised over $4000 for Rep. Franson's Democratic opponent, Gail Kulp. So it probably worked out better for everyone that they did not have that meeting, right Rep. Mary Franson? Good job, kids of the AAHS Dems, this is much better than getting dumber and TOTALLY NOT molested anyway.

Wonkette is ad-free and made possible by GOOD PEOPLE like YOU! Man is that lady a dipshit.