Donald Trump Drops In For Louisiana Flood Photo Op After Governor Asks Him Not To, Because He Cares 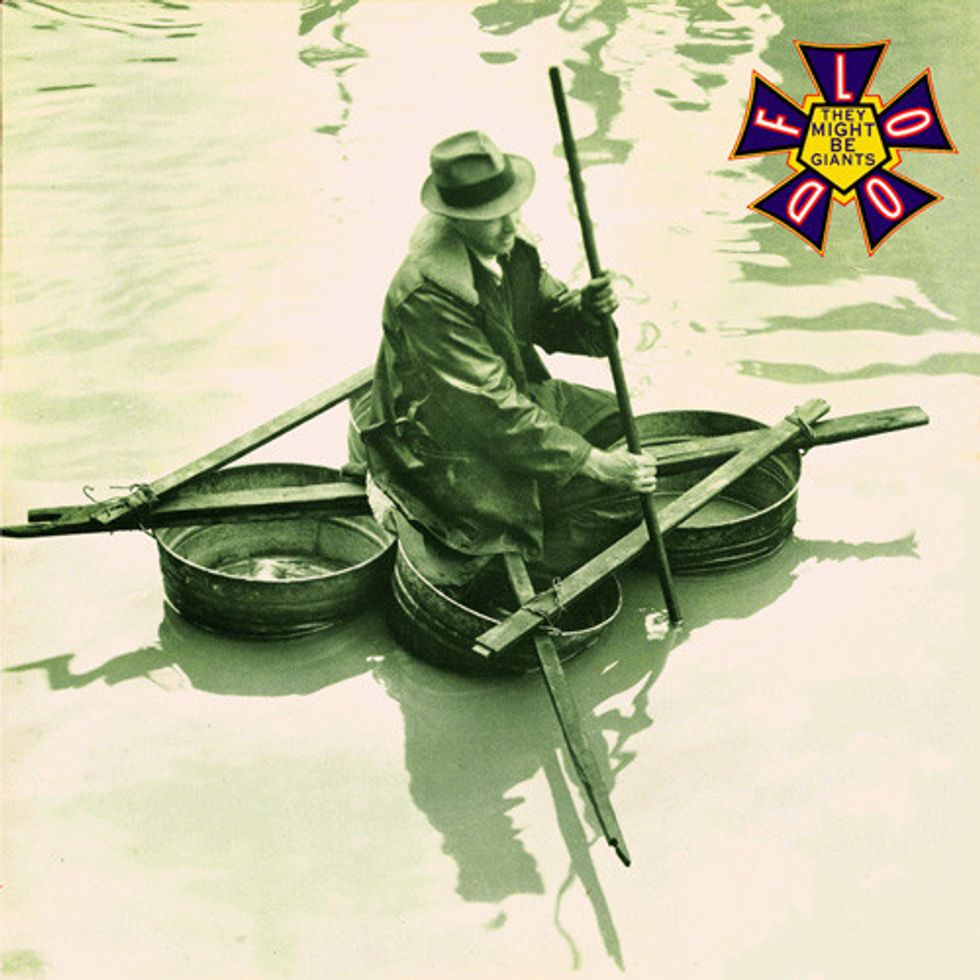 Donald Trump wins the thousand-meter Empty Show Of Compassion event today as he and running mate Mike Pence dropped in on Baton Rouge, Louisiana, to nod and look concerned about all the flooding. And also to sign some Make America Great Again hats, despite Gov. John Bel Edwards's request that he not visit the state for political purposes.

"Donald Trump hasn’t called the governor to inform him of his visit," a spokesman for Edwards' office said in a statement Thursday evening. "We welcome him to LA but not for a photo-op. Instead we hope he’ll consider volunteering or making a sizable donation to the LA Flood Relief Fund to help the victims of the storm."

Edwards, a Democrat, also said Thursday night that he would prefer that President Barack Obama wait at least a week to visit.

Eh, why would someone important like Donald Trump want to consult with the governor of a state that's in the middle of an emergency? Donald Trump goes where he wants! Despite the fact that a presidential visit involves a small army of aides and security, and would divert police and other emergency resources away from search and rescue operations, the Wingnut Media had a field day pointing out that while Trump actually went to the disaster area to spread around the compassion (and autographs), Barack Obama selfishly stayed on vacation like the uncaring monster he is, and Hillary Clinton remains too frail to even wave a palsied hand at the suffering Louisianans:

President Obama has given no indication he will interrupt his two week vacation in exclusive Martha’s Vineyard to visit the flood victims. The president played another round of golf Thursday with television star Larry David and Bain Capital co-managing partner Jonathan Lavine.

The Obama family’s vacation is scheduled to continue until Sunday.

Democratic nominee Hillary Clinton will be resting from the campaign trail on Friday, and will also not be visiting Louisiana over the weekend [...]

A number of recent stories have focused on questions about Clinton’s health and her need for extensive rest over the weekends.

The story also added, just so you know liberals are hypocrites,

The mainstream media, which was so critical of President George W. Bush’s handling of the Katrina flooding of New Orleans in 2005, has no such criticism of President Obama’s hands off approach to this year’s Louisiana flooding.

The Baton Rouge Advocate also published an editorial begging Obama to cut short his vacation and come to Louisiana. Asked about that plea on "The Rachel Maddow Show" Thursday night, Gov. Edwards was quite clear that he'd love to have Obama visit -- in a week or so: