Donald Trump Just Hallucinating Now, Sees Shade Of Melania When She's Not There 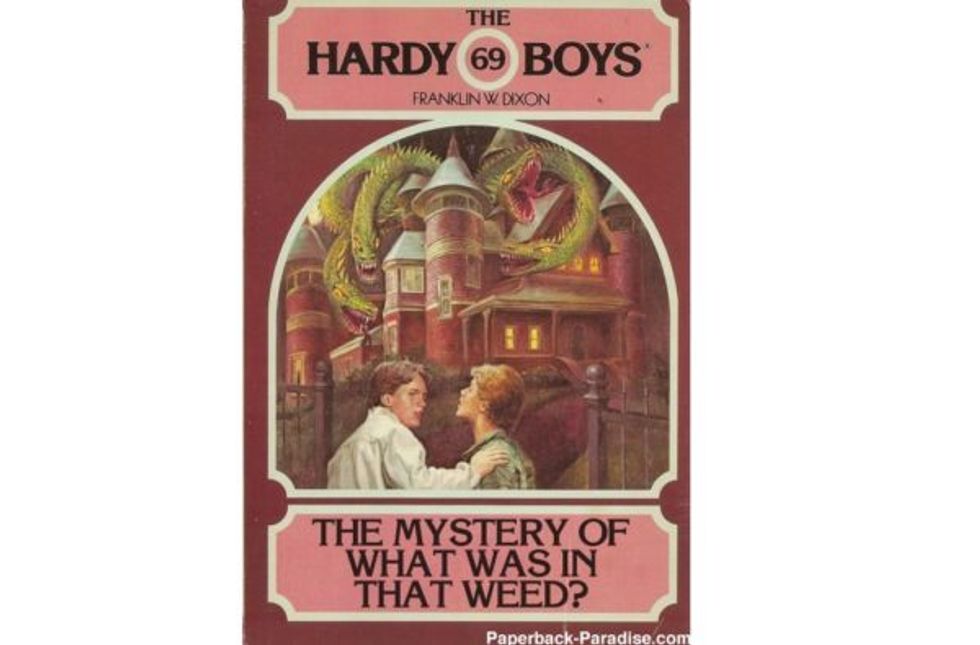 Melanie Trump hasn't been seen in public since she went away to the hospital for treatment of a benign kidney issue 15 days ago. But no worries, she's recovered tremendously, even though Donald kind of forgot her name when he welcomed her home:

The White House has been in communications blackout mode regarding Melon's condition, although by now she should be back in circulation, says the Washington Post:

Although medical experts have said the kind of procedure the first lady had typically requires only a night’s hospitalization, White House and East Wing aides have said nothing more about her condition and instead asked for privacy.

This week her office did not say when she planned to resume public events but said she had been holding meetings with her staff. “We’ve had several internal staff meetings in the past week around a variety of topics, including her initiatives,” Stephanie Grisham, the first lady’s spokeswoman, said in an email.

She's definitely not on a separate vacation on either the French or '72 Buick boattail Riviera, or off at Trump Tower consulting with divorce attorneys, absolutely not. And who are we to speculate, really? None of our damn business. Except for when Donald Trump acts like a damn fool the way he does:

Friday morning, a reporter shouted a question to the president about a his wife’s whereabouts as he prepared to board Marine One to attend the Naval Academy commencement.

According to a pool report, President Trump responded by pointing to a window in the White House residence, and said: “She’s doing great. She’s looking at us right there.”

Reporters turned to look at the spot he indicated, but there was no sign of the first lady.

Yes, the "president" of the USA is now living out plot gimmicks from the '60s sitcom "The Addams Family." Next week, high jinks ensue as Trump gets bonked on the noggin while juggling the bust of Churchill in the Oval Office. Suffering from amnesia, he believes himself to be the WWII leader of Great Britain, and orders a confused Jim Mattis to crush Gandhi's independence movement with all necessary force. On the upside, he also steals an idea from the Labour Party and institutes National Healthcare before John Kelly knocks him on the head again.

Maybe Melania really was "right there," but puckishly hid before anyone saw her. Maybe she was a hallucination. Maybe Trump had just shaken hands with one of those Air Force missile guards. Maybe something horrible happened, and Trump is the kid from the Sixth Sense now. Or maybe the faces of those he's wronged are no longer waiting until bedtime to loom before him.

Or perhaps Donald Trump is seven years old and has the nuclear codes. Fun!