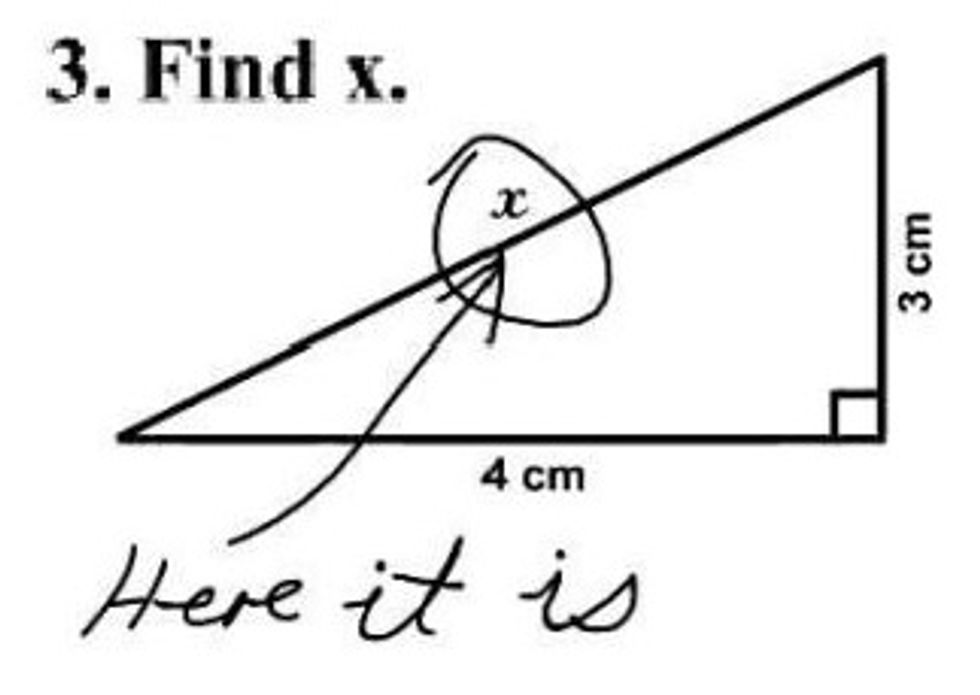 Here is a tip regarding your old friend The Facebook: if you are employed, by anyone, do not use it. It will get you fired. This is especially true if you work in politics or serve in any political-type role, such as deputy press secretary to Manhattan borough president Scott Stringer.

This gal, Lee Landor, appears to have been very quickly shuffled out of her office after she wrote a couple of pissy things about the Henry Louis Gates arrest -- your typical "Obama is such a dummy for having an opinion" sort of claptrap. Here's how the ever genteel, non-snarky New York Timesdescribed the situation:

Ms. Landor engaged in a spirited discussion of the Gates case with other users of the social networking site.

Ms. Landor wrote in one post, “O-dumb-a, the situation got ‘out of hand’ because Gates is a racist, not because the officer was DOING HIS JOB!”

This is what "the news" has become: transcriptions of idiots yelling at other idiots on the Internet. Spirited discussions.