Ensign's Affair Disqualifies Him From Ever Formulating Policy Again 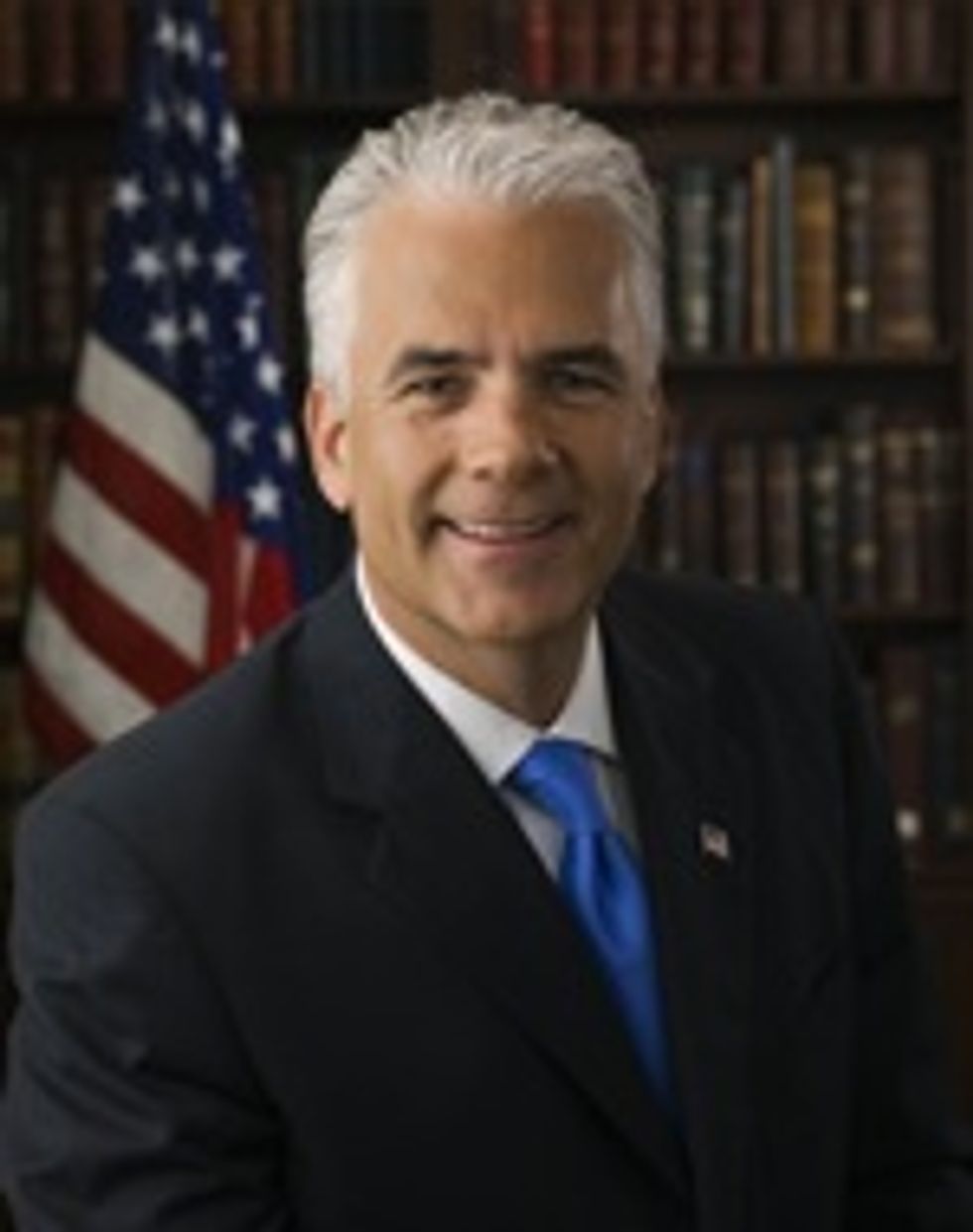 Sad disgraced Senator John Ensign, who admitted yesterday to a boring affair with a consenting adult female while he was separated from his wife, obviously cannot lead the Senate Republican Policy Committee anymore because of ... fucking? WHATEVER. He cannot function as a credible conservative voice if he has already confessed publicly to putting his ween in a lady, that is the point. So now he's no longer the #4 Republican in the Senate ... which, oddly enough, positions him perfectly for a 2012 presidential run as "the Comeback Kid." Just you wait! [Bloomberg]