Everybody Wants To Testify In Trump Russia Investigation Now! Except 'Russian Spy' Michael Flynn, That Is! 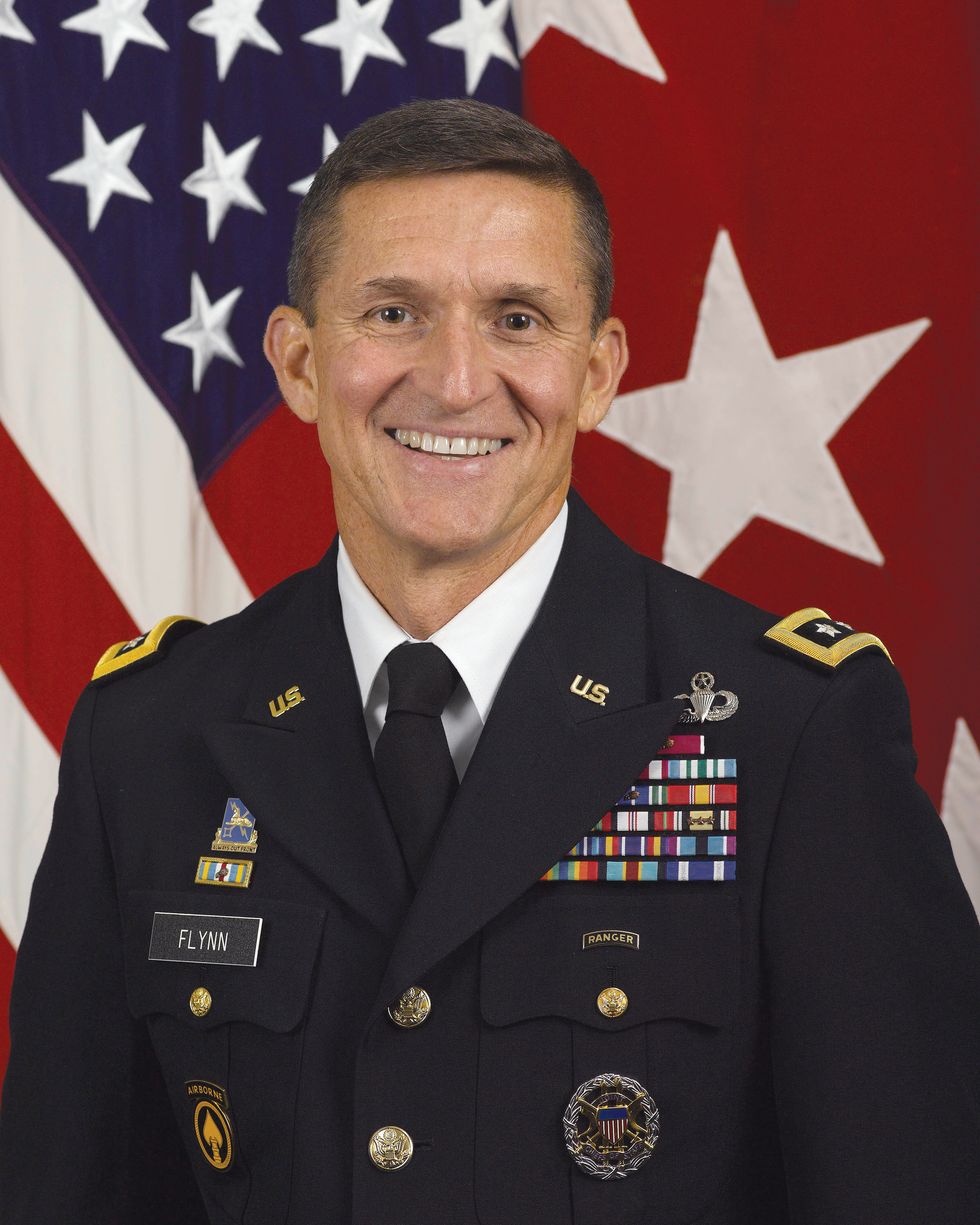 where you at, broseph?

Oh how interesting things have just gotten! We reported earlier that raving dickweasel House Intelligence Committee Chair Devin Nunes revealed in his (daily?) press conference Friday that Trump weirdo Paul Manafort, who looks to be more in bed with the Russians than ANY of these other goons, had graciously volunteered to come forward and give testimony to the committee in its now-compromised investigation into the Trump team's collusion with Russia. Now CNN tells us that two more wankers from Donald Trump's inner circle, Carter Page and Roger Stone, have also raised their hands and said, "Pick me! Pick me! I wanna do testimonials to Congress!" Even better, they both want to testify PUBLICLY.

Get a load of the drama queen statement from Stone's lawyer:

And now Stone himself:

"I acknowledge I am a hardball player. I have sharp elbows. I always play politics the way it is supposed to be played," Stone said. "But one thing isn't in my bag of tricks -- treason."

He'll be ready to testify as soon as he wakes from this latest fainting spell, having had his genteel and well-regarded name sullied by these lurid accusations!

One name that's not on the list of dudes who are SO 'SCITED to testify is disgraced foreign agent/fired national security adviser Michael Flynn. WHERE HE AT, Y'ALL? Oh, he's just in the pages of the National Enquirer (what is run by Trump BFF Michael Pecker) getting called a "Russian spy." Weird, right? Trump and Flynn seemed to love each other so much! But we guess now Trump thinks Flynn is a Russian loser from the Russian town of Loser-grad. Poor Russian spy guy! :(

John Aravosis at AmericaBlog, and all of us here at Wonkette, are having the same question about Flynn right now: Has Flynn turned state's evidence against Team Trump? Is that why the White House is turning on him?

Let's make up a conspiracy theory and then get proven right in a few weeks/months/minutes when the whole truth comes out, shall we? Let's say the White House did choreograph this past week of "WHY IS DEVIN NUNES SAYING BULLSHIT ON MY TV EVERY FIVE SECONDS?" And let's also assume the White House is pushing Paul Manafort, Carter Page and Roger Stone to come forward, willingly and with loving patriotism in their hearts, to testify. And let's say the White House also got the National Enquirer to call Michael Flynn a Russian spy. HMMMMMM, can anybody see what Trump might be doing here? Hint: It involves throwing Michael Flynn into a currently erupting volcano, in Russia, and hoping that letting him get incinerated by lava will sate everyone's appetite for answers to the Trump Russia investigation.

If Flynn really has turned state's evidence against Team Trump -- or if he's fixin' to get ready to -- it would make sense, from a pure strategery perspective, for the White House to try to discredit him as much as possible.

By the way, we created our conspiracy theory by reading this tweet from Schindler and then thinking about it in our brain, MUST CREDIT JOHN SCHINDLER:

So will this little plan work, assuming it actually is the plan? We dunno! Because as we see it -- or as we wildly speculate it -- this is what might happen when those three other goons testify:

Meanwhile, where is Michael Flynn again? Is he in James Comey's back pocket? (Comey is at the White House this afternoon, by the way, for we don't know why.) Is he in ADAM SCHIFF'S back pocket? Schiff did say earlier this week that he now knows something about Team Trump's collusion with Russia that is more than circumstantial evidence.

WELL HUH, THIS STORY JUST KEEPS GETTING FUNNER AND FUNNER, HAVE A NICE WEEKEND, EVERYONE, WHILE AMERICA STILL EXISTS AND STUFF! Also, this is your Open Thread.

Wonkette, a well known SPY BLOG, is fully funded by readers like you. If you liked this post, click below to throw us a few dollars!