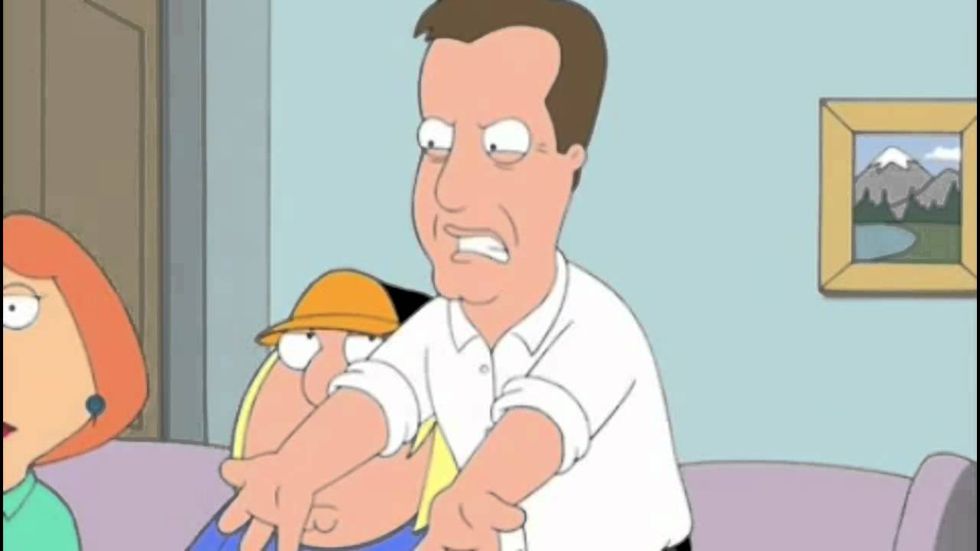 Over the past week, Twitter has taken to suspending the accounts of leaders of the neo-White Nationalist Alt-Right, including people like movement founder Richard Spencer.

Is this a good thing? EH. I am not sure. As much as I can't stand Richard Spencer and his ilk, I think this kind of thing feeds into their self-image as oppressed and marginalized and censored, and gives them too much of a leg to stand on when they make those claims. I am also a pretty big believer in sunshine being the best disinfectant. If people are using their Twitter accounts to harass people, that is one thing and yes, they should be suspended, if not... we run the risk of giving legitimacy to their claims. We also run the risk of letting them feel too powerful.

On the other hand, people like Spencer and others like him are providing the framework for those who are going around harassing people and being gross white supremacists.

However! Twitter is a private company, and, as such, they have the right to say they don't want to be a platform for that shit. End of story. They are not the United States government, and thus are under no obligation to provide anyone with a platform, and have literally nothing to do with protecting anyone's First Amendment rights. Freedom of speech means the government cannot jail you for anything you say, it does not guarantee your right to a Twitter account.

This, apparently, is the part that confused actor James Woods, who has been slowly morphing into his character from Ghosts of Mississippi over the last 20 years. Ah, method acting!

Woods, a prominent Trump supporter, has not deleted his account, but also has not tweeted since his exit. In the place of his bio, he writes "Voltaire's famous dictum has been quietly buried by these left wing savages."

Now, what he's referring to is, of course, the quote "I disapprove of what you say, but I will defend to the death your right to say it" -- which is, in fact, not a thing Voltaire ever actually said. That credit goes to his biographer, Evelyn Beatrice Hall. But godforbid we ever give a woman credit for anything.

And the thing about that is -- yeah, sure, I think most people will defend your right to say horrible things and not be sent to jail for them. I certainly will! But it doesn't mean you don't have to buy your own damn soapbox, or that you get to do it in the middle of anyone's living room when they don't want you there. If you come into someone else's house, and they say you have to take your shoes off, you either take your shoes off or you leave. So -- as much as I like Videodrome, which is a lot more than anyone should -- if James Woods can't handle coming into Twitter's house and not dragging mud all over the floor, he's probably better off leaving.