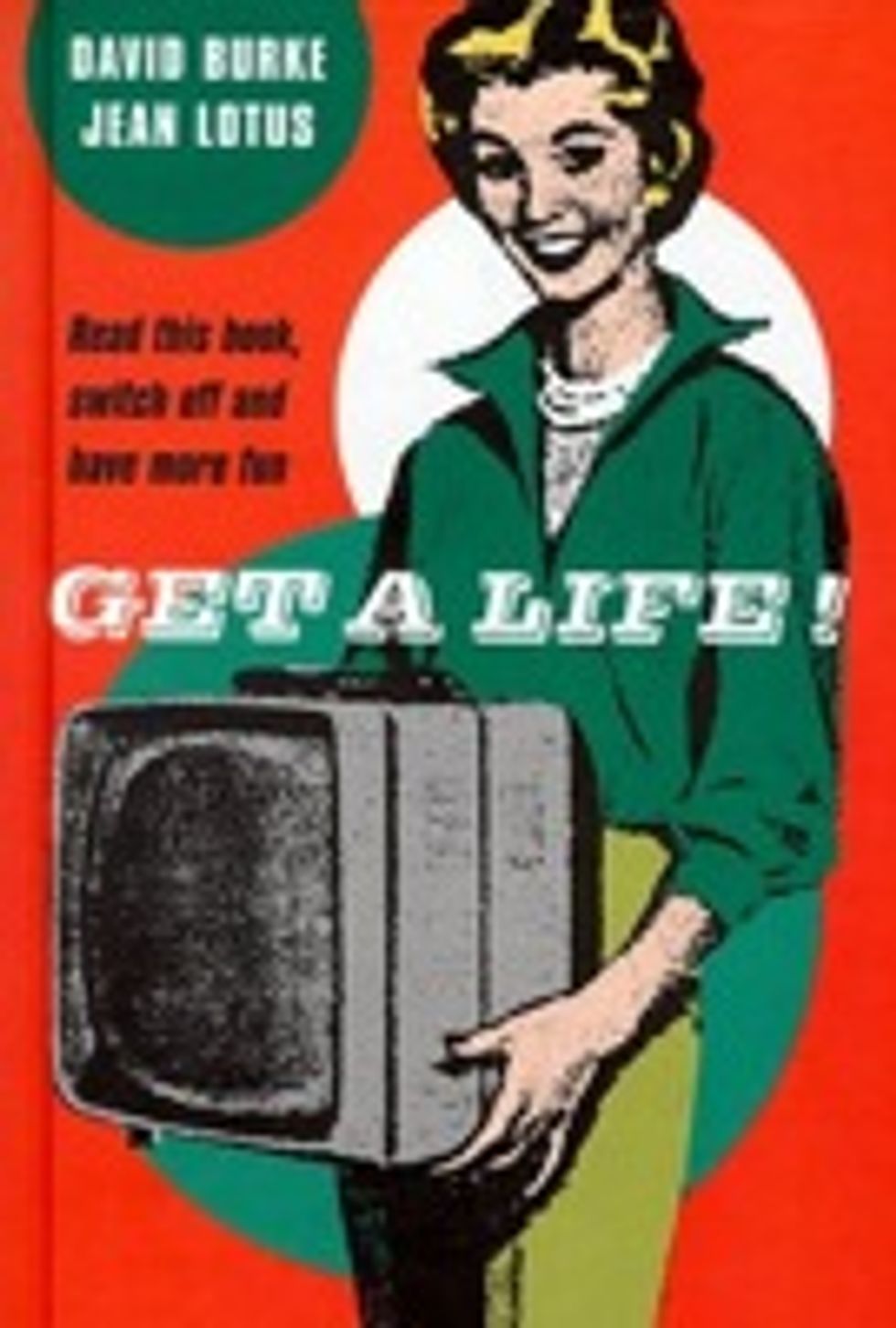 OK so President Obama may have weathered his first hundred days, a pirate attack, the pig AIDS, and the collapse of our financial and automotive sectors, but can he stand up to the nation's latest Great Menace? We refer, of course, to an epidemic of falling televisions.

As anyone who has lugged an old CRT television into the living room of their fourth-floor walkup can attest, those things are heavy. And they become no less heavy when you perch them on top of a high dresser and let them lurk there waiting for their next child victim.

Researchers at Nationwide Children's Hospital in Columbus, Ohio, analyzed federal data on injuries. They estimate as many as 14,700 children are injured at home every year by falling TVs and other heavy furniture.

The solution is simple: shoot it. Shoot your goddamned television dead. Just like Elvis did.