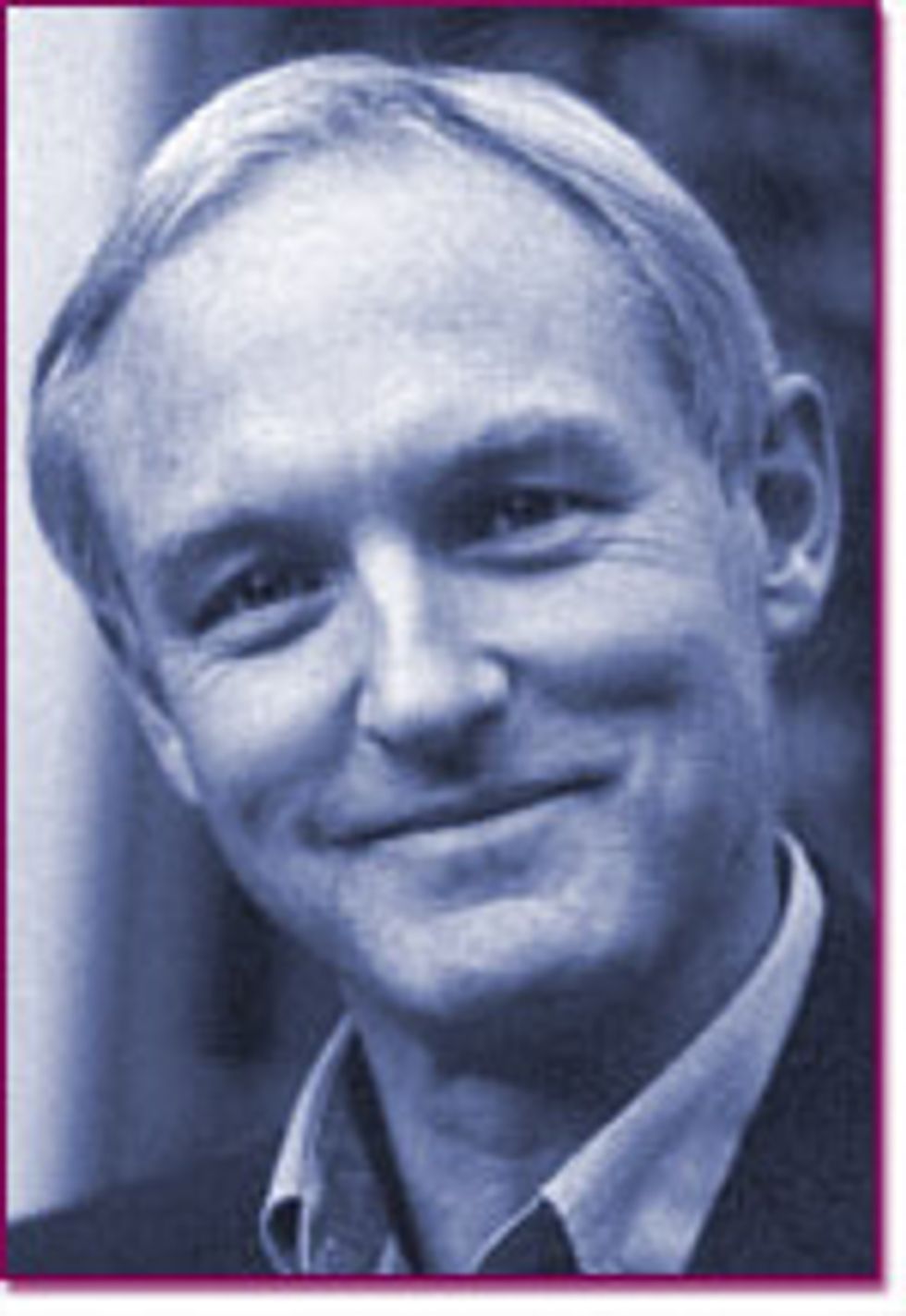 Not that it matters, because the modern Republican fat-ass troglodyte with a sixth-grade education and a dollar-forty in the bank is not exactly spending a lot of timereading books, but talented conservative author and essayist Christopher Buckley is now officially in the tank. He is voting for Barack Obama. (Yes, Christopher B. is the son of William F. Buckley, the founder of both the National Review and mid-20th Century conservative intellectualism, which is 100% dead forever now.)

The author of such excellent satirical novels as Little Green Men and Thank You For Smoking, Buckley is also the back-page columnist for National Review and ... oh what does it matter? He is a stinking Muslim-loving faggot who should be raped to death by his real dad, Osama Hussein Hitler.

As basically every conservative who knows how to type without CAPS LOCK politely notes that McCain is a sad fraud and Palin is an angry, stupid clown, the unwashed hordes of AOL imbeciles direct their impotent rage at these writers, who then have to suffer through a week or two of the usual Internet mass psychosis, what with the death threats and the "UR MAM SHOULDA ABORTED U 'N SHIT ON YR DEAD FACE" and the "ILL FUK U UP WHER U LIVE?" that basically define modern American life and create an overwhelming, unimpeachable argument for eugenics.

Anyway, Buckley wrote his pro-Obama column for Tina Brown's latest thing, TALK: ON A WEBSITE! It's very elegant looking, and has some stuff by worldly elitists, and it only launched like last week, which was a great time to launch a new-media company or basically any business enterprise, so maybe the mouth-breathing wingnuts won't stumble across Buckley's clever, thoughtful column and he will be spared the 12,000 emails calling for his murder.