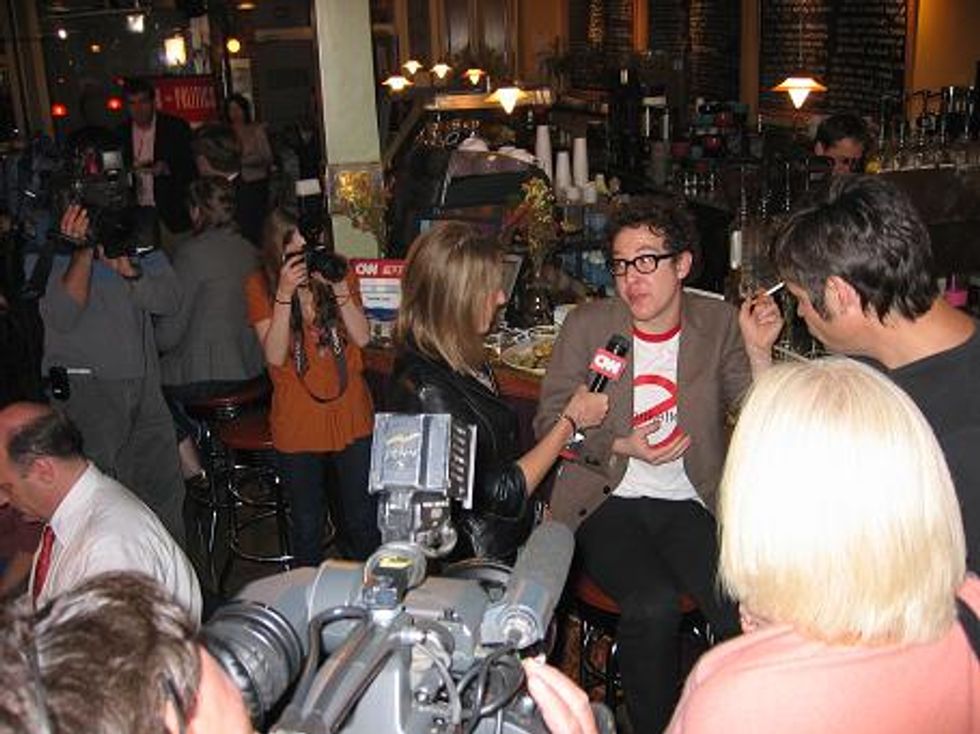 Alex Pareene, former editor of this site and current political writer for Gawker and the guy who kindly brought your current editor (that's me fukkas) aboard the USS Wonkette back in the summer of 2006, is leaving theGawker Empire to write the politics or whatever for ... Salon!!!

This means that two (2) of the best-ever Internet Writers are now at Salon at the same time: Pareene and Heather Havrilesky. So you should probably read Salon now?

We are just assuming this is true because we "read it somewhere," so, Pareene: Tell us if it's untrue. [NY Observer]