ALL CAPS COMMENTERSinternspt helpful hintssomeone should get a different job

FAQ: How to Communicate Very Important Opinions to Your Congressperson 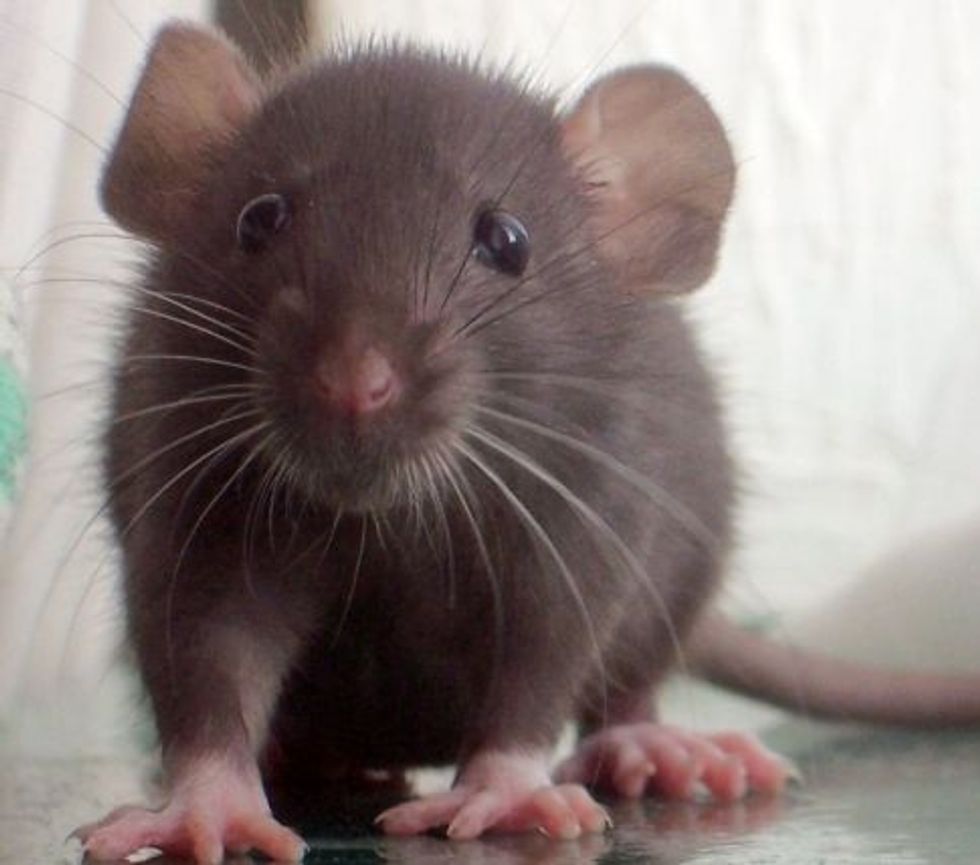 Congratulations, Libruls, you've passed your darling stimulus package, with all its concessions toACORN and rat propagationand school construction. But do you know who is happiest today, their first day back to "work" after the passage of the Stimulus Bill? Your very own congressional staffers, that's who.

Yes, it may seem counterintuitive, but the more constituents bitch, the less their paid congressional hobbits work! The actual cost-benefit analysis of such realities is tricky, as some would argue that the less government works, the less costly it is to kill the ultimate problem (being the government, of course). Ideology, in practice, just means that even the notion of a large-vs.-small-government bill floating through Congress grinds productivity in your Capitol to a halt.

Fun Fact: Most everyone on the Hill has long since internalized the speed with which constituents complaining about "where's MY stimulus" package goes from Bad Pun to Psychotically Annoying. So hey, no need to tell THAT joke anymore!

Q: So what's the best way to communicate my displeasure with the current stimulus pamphlet to my elected representative?

A: Just send them a form email. Really, the more of those they get, the easier it is to distill wide-ranging opinions into simple pro-con groups. It seems so impersonal, but remember that there's more than one person with access to ALL CAPS Internet Technologies. Individualized theories about the marginal utility of a $2,500 home purchase tax credit, no matter how well-meaning, are just not given that much heed.