FBI Director Joe Lieberman? No, We Can't Possibly Drink That Much 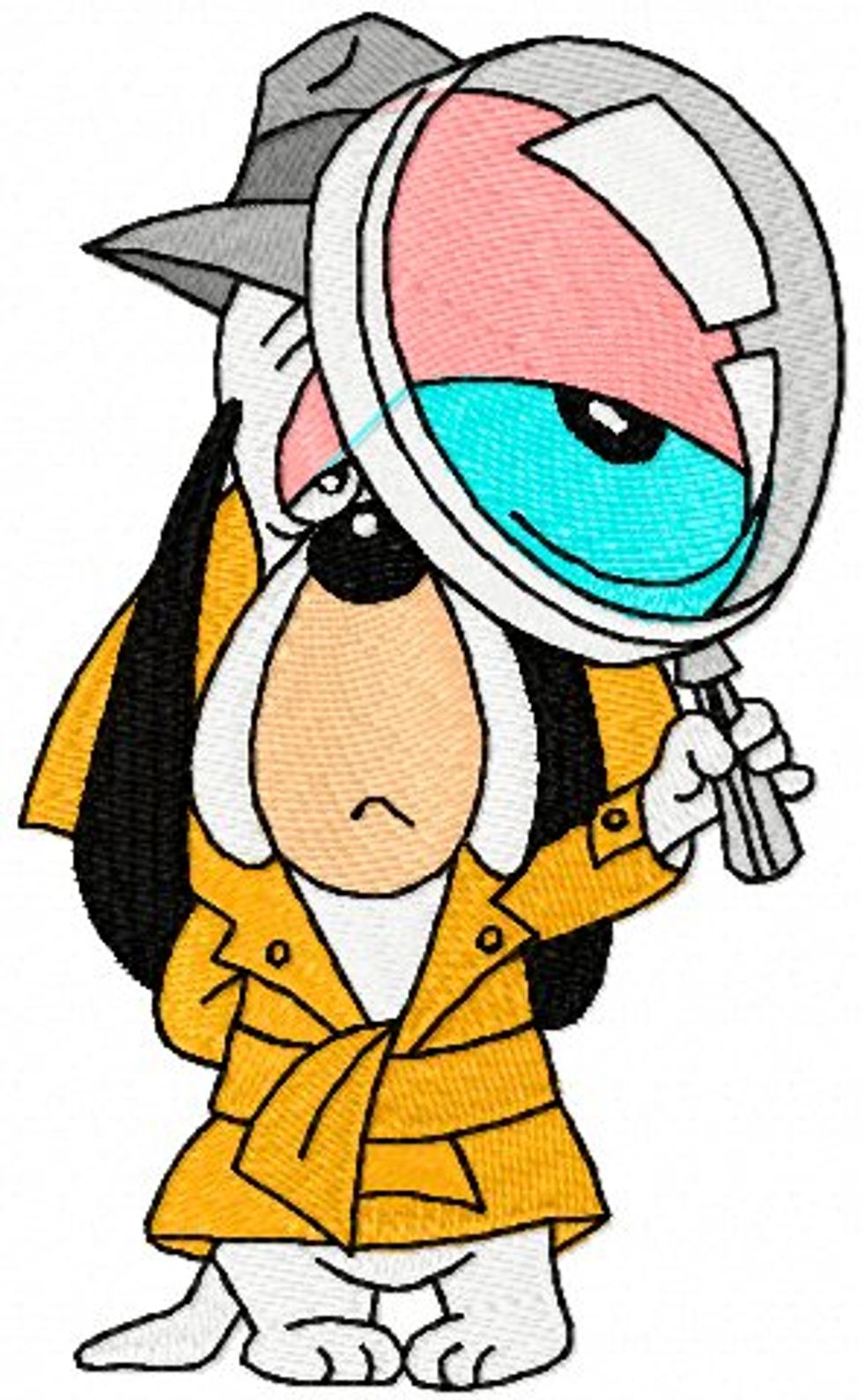 It won't be the same without Jon Stewart to mock him.

Donald Trump is interviewing four possible candidates to replace James Comey as FBI director, and among them is Joe Lieberman, the former Democrat who turned independent so he could cuddle up to John McCain, and who became a former senator in 2012. The Hill notes that Lieberman, unlike previous FBI directors, "has no experience as an FBI agent or as a federal judge or prosecutor." With a normal president, that lack of relevant experience might rule out a candidate; with Trump, it may be the Connecticut senator's best selling point. Or maybe Trump just wanted to bring Lieberman in to hear him talk in his Droopy Poodle voice. "Do the voice again, Joe! I love the voice!" "What voice?" "Oh, Jesus, Joe, you're killing me here! Now, will you promise to drop the Russia investigation? Just don't tell anyone I asked you, OK?"

White House press secretary Sean Spicer said Wednesday that Trump was also interviewing acting FBI Director Andrew McCabe, who may turn out to be too smart and independent for Trump, as well as former Oklahoma Gov. Frank Keating, a former U.S. attorney and associate attorney general under Reagan, and former FBI Executive Assistant Director Richard McFeely, who served under Robert Mueller during the Obama administration. We suspect McFeely only made it onto Trump's final list because an aide added the name and Trump always wanted to know more how governing works in the Neighborhood of Make-Believe.

We suppose there could be worse choices than Lieberman, although it's difficult to see Trump ultimately choosing him since he endorsed Hillary Clinton in the 2016 election. A black eye like that could more than offset Lieberman's attractive lack of qualifications. Oh, and there are some other tiny problems with Lieberman in the old "conflict of interest" category, as HuffPo points out: Lieberman's law firm, Kasowitz Benson Torres & Friedman, has represented Trump in a number of matters, including the restructuring of debt for his casinos, a losing defamation case against the author of a book Trump didn't like -- for stating Trump's wealth in the hundreds of millions, not in the billions -- and "the fight to keep filings from his 1990 divorce from ex-wife Ivana Trump sealed." Lieberman proudly introduced Trump donor Betsy DeVos at her confirmation hearing without mentioning his firm's connections to Trump, a matter that just might get mentioned if Lieberman is Trump's pick.

Haha, as if "conflict of interest" is even a thing anymore when you have a president who sees elected office as a terrific business opportunity! "Liberals" and people who care about "ethics" may kick up a fuss over Lieberman's connections to the Trump empire, but as far as something that would hurt his possible nomination, forget it -- we just need Fox News to wail that Lieberman endorsed Hillary to keep him from getting the nod. Sean Hannity, are you aware of this?

Why wouldn't we want Ol' Mushmouth running the FBI, apart from how he turned against Dems in 2008 and has largely been a remora stuck beneath John McCain's gill slits ever since? The biggest problem with Lieberman is that he's just one of those people who are so righteous it becomes a pathology, as we saw during the whole Monica Lewinsky thing, when we regularly found ourself lunging for the mute button. And while it doesn't have anything to do with law enforcement, we're still plenty pissed that he blocked the public option in the ACA. Then there's his tendency to freak out about anything that looks to him like a Muslim terrorist, i.e. any Muslim anywhere. Not exactly the "follow the facts where they lead" temperament you'd want in an FBI director.

But again, qualifications and temperament aren't all that important to Trump. He wants loyalty and a willingness to follow orders, so let's just remind the president that not only did Lieberman endorse Hillary Clinton, he also opposed Trump's proposed Muslim ban and didn't think much of Trump's insults toward Judge Gonzalo Curiel, either. Oh, far too dangerous and disloyal a choice, Mr. President.

Oh, what the hell. Whoever Trump picks will suck. Just go with Ivanka, why don't you?

Yr Wonkette is supported by contributions from readers like you, although secretly we like YOU best. Don't tell the others, they'll be jealous. Please donate by clicking the "Donate" clicky below, won't you, our favorite reader?