Federal Appeals Court Tells Girl She Really, Really Didn't Get Into The University Of Texas, For Serious 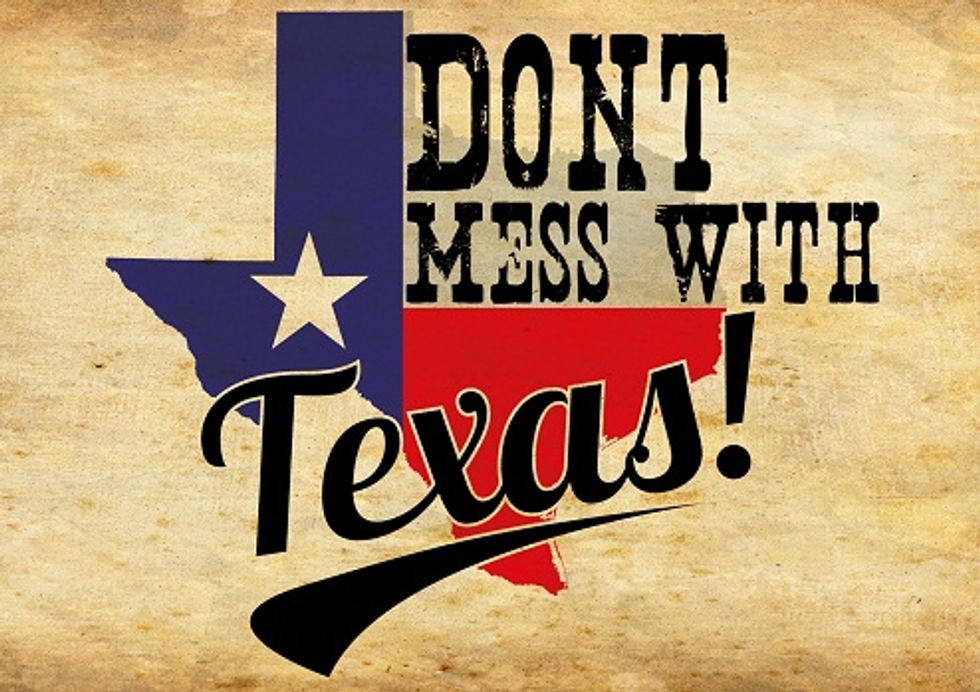 Last June, our own Snipy wrote about a Supreme Court caseinvolving one Abigail Fisher, a young lady who had a giant sad because the University of Texas declined to admit her to its august halls. Abigail couldn’t believe it, so she did what any young person would do: She set aside her disappointment, went to another school, and had a great undergraduate career. Ha ha, we’re kidding, she blamed the darkies for taking her spot and sued the shit out of UT.

The Supreme Court, perhaps not yet ready to gut affirmative action for college admissions, but also not ready to look like liberal squishes, kicked the case back down to a federal appeals court with the admonition to take another look and make super-duper double extra sure that the university could prove that no other race-neutral alternative existed that would produce a diverse student body.

Now a panel from the 5th Circuit issued its new finding, and it said basically, naw mang, we got it right the first time.

“To deny UT Austin its limited use of race in its search for holistic diversity would hobble the richness of the educational experience,” said the 2-1 opinion by the 5th U.S. Circuit Court of Appeals.

“Universities may use race as part of a holistic admissions program where it cannot otherwise achieve diversity,” Judge Patrick Higginbotham wrote for the majority. “

No word yet on whether Fisher will appeal this ruling, which could mean this whole rigmarole will go right back up to the Supremes. As Snipy wrote a year ago, the high court basically just told the lower court to “fucking get it right this time,” which we can assume it didn’t since we know the majority of the Roberts Court thinks racism is a thing of the past, so we could expect to be writing about the case again in two or three years. Except now, thanks to that Michigan case, maybe the Court will have precedent for telling the University of Texas to stop using race as a factor in admissions so that sad white kids like Abigail Fisher will not have to experience adversity. We're not sure, but you lawyers are free to opine in the comments, which we will allow just this once.

Or maybe the Court will just tell Abigail, “Look, you didn’t get in, now take your degree from A&M and go away forever.” Join us in about 1000 600 days to find out!