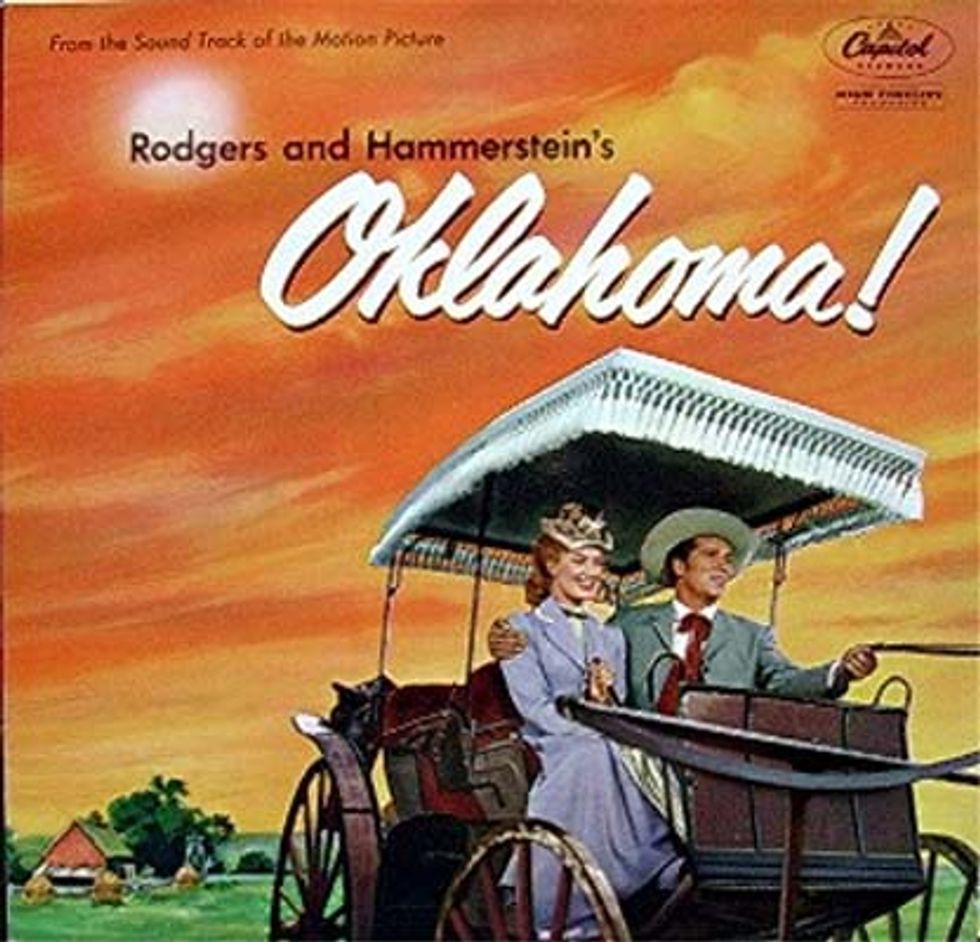 A small-town bank in Oklahoma is under siege by governmental secularizing forces this holiday season, as the Federal Reserve is very jealous of their impressive Jesus-themed bank andwants to ruin it for everyone. According to a local teevee news station website, the Fed comes 'round every four years with a list of regulations to make sure banks are not just stealing their customers' money or whatever, one of which prohibits discriminatory preference for the religion of some customers over others. Well, guilty as charged, you big meanies, as this awesome bank was totally decked out in Jesus branding all year long; don't worry, though: Congress is going to stand up for them.

The examiners came to Perkins last week. And the team from Kansas City deemed a Bible verse of the day, crosses on the teller’s counter and buttons that say "Merry Christmas, God With Us." were inappropriate. The Bible verse of the day on the bank's Internet site also had to be taken down.

WHAT? WHAT IS SO BAD ABOUT THAT? Of course there should be crosses at the teller's counter, to remind us of, say, this bit of Deuteronomy:

Do not charge your brother interest, whether on money or food or anything else that may earn interest.

Those crosses are just there to tell us that banks go against the will of God and not to conduct business with them!

U.S. Sen. Jim Inhofe and U.S. Rep. Frank Lucas issued a joint letter to Federal Reserve Chairman Ben Bernanke on Friday over what the two view as a “distressing interpretation of Federal Reserve Regulation B” concerning a bank in Perkins.

Boom! Take that, Bernanke. You just got sent a letter. By two (2!) members of Congress. Just try to tack up your Fed Stars of David in that bank now.

And, oh look, it worked. The War on Christmas has been won!