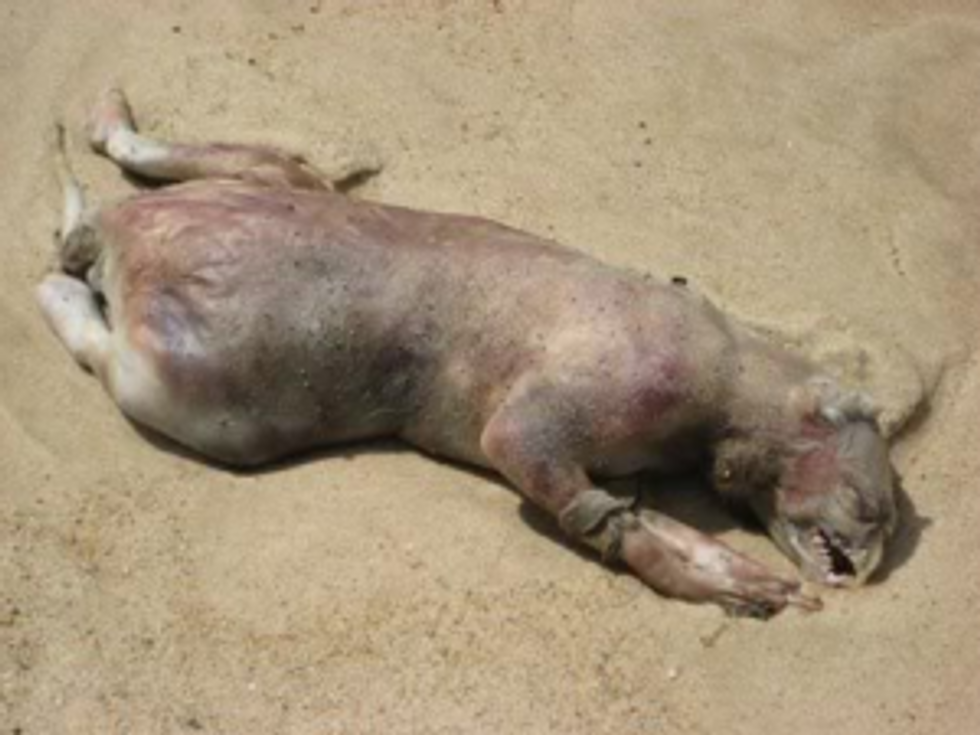 The Justice Department just indicted five evil southern scum-lords who used to run Blackwater, the private murder company hired by Dick Cheney to kill everyone in Iraq. The charges? Weapons violations, something about illegal machine guns, lies to the Feds, general criminality. No murder charges, because it's always the little shit that brings down these big shits. Oh and Daryl Gates, evil-ass racist LAPD chief during the Rodney King era, is dead. The Friday after Tax Day is Moral Tax Day! [Reuters/TPM/NYT]