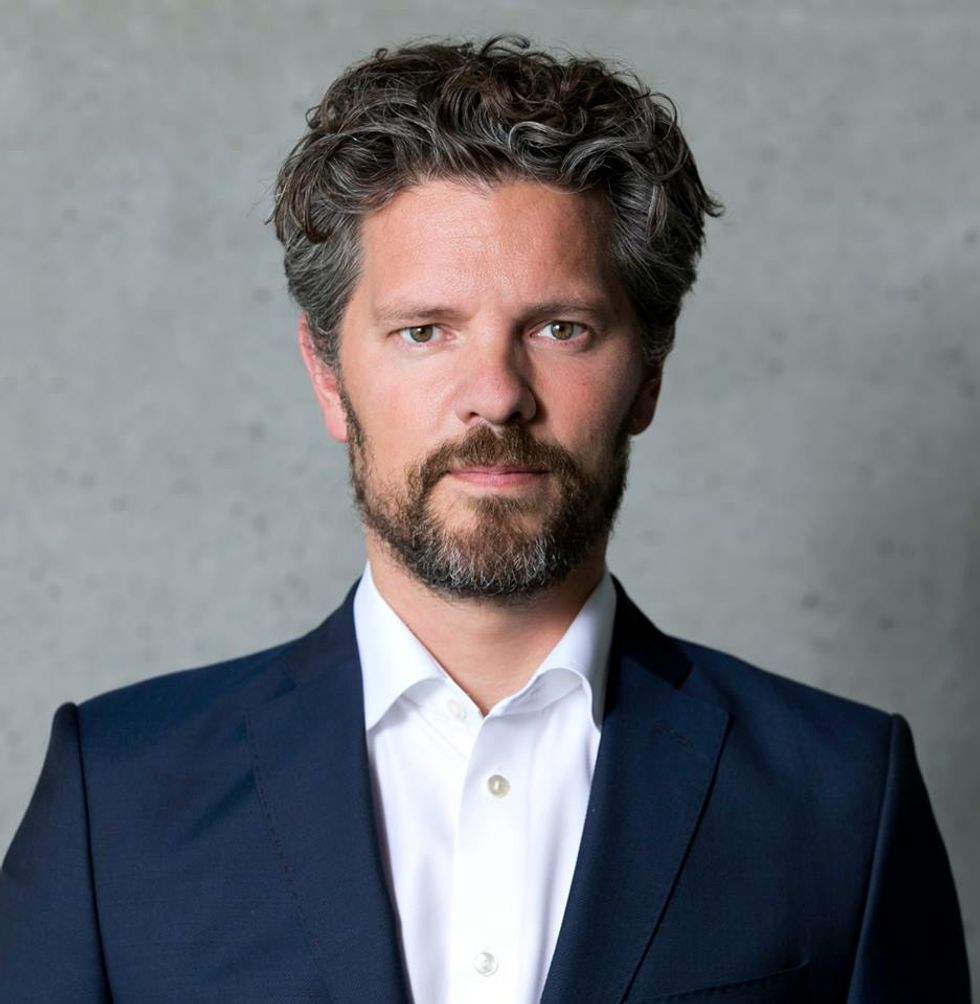 We at Wonkette are serious journalists, so we like to stay on top of when there is a hot guy. We have done deep analysis time and again on how hot Canadian Prime Minister Justin Trudeau is, especially when he's man-flirting with our President Obama, and now it is time to file a new report in our sure-to-be-Pulitzer-winning series "Guys Wonkette Is DTF."

[wonkbar]<a href="http://wonkette.com/595110/lets-gay-marry-canadas-hot-new-prime-minister-and-let-him-try-to-get-us-pregnant"></a>[/wonkbar]Meet Dagur Bergþóruson Eggertsson, mayor of Reykjavik, Iceland. We shall call him "Dagur," since it's his name. We don't know if they give each other nicknames like "Big D" in Iceland, but we think it's appropriate, as you will soon find out. He is 43 years old and he is a Gemini. According to Wikipedia, he is "formally educated as a physician, but also has a master's degree in Human Rights and International Law from the University Of Lund in Sweden." UH OH, so he is handsome AND smart! But does he know anything about quantum computing?

Sometimes he has face hair and other times he does not, depending on what you are in the mood to gaze upon at any given time.

He is married to a lady named Arna Dögg Einarsdóttir and she is also a DOCTOR so she will cut you with her scalpel if you try to take her man, or whatever they use in Iceland. Ice knives, probably. You hear that, Björk? This is NOT your new boyfriend, if you did not know that already!

He fills out a pair of jeans, if you get what we are saying about his typpið, which is how they say "pants bone" in Icelandic.

But he's not just a big dick, a pretty face, multiple degrees and the king of a whole city. He plays board games too!

When he is not doing that, he is known to SPLAIN things to people. Would you like Dagur to splain you your business right now?

One of his favorite things to splain is how his favorite song in The Lion King is "The Circle Of Life." At least that's what we assume he's saying here.

He's good with kids too, so much that he has FOUR of his own. We don't know if any of these are his kids, or if he just stoled them for his Christmas party.

Sometimes he carries kids and trees AT THE SAME TIME because he is so Ford Tough.

He wears these flowers, because why not?

He makes the girls swoon! Or whatever is happening here, we are probably trivializing some ancient Icelandic tradition.

Most importantly, you need to remember that he hearts you very much. Or at least he hearts whoever was taking this picture. Maybe he doesn't like you one bit!

And that is your official Wonkette news story about a random man whose milkshake brings all the boys and girls to the yard.