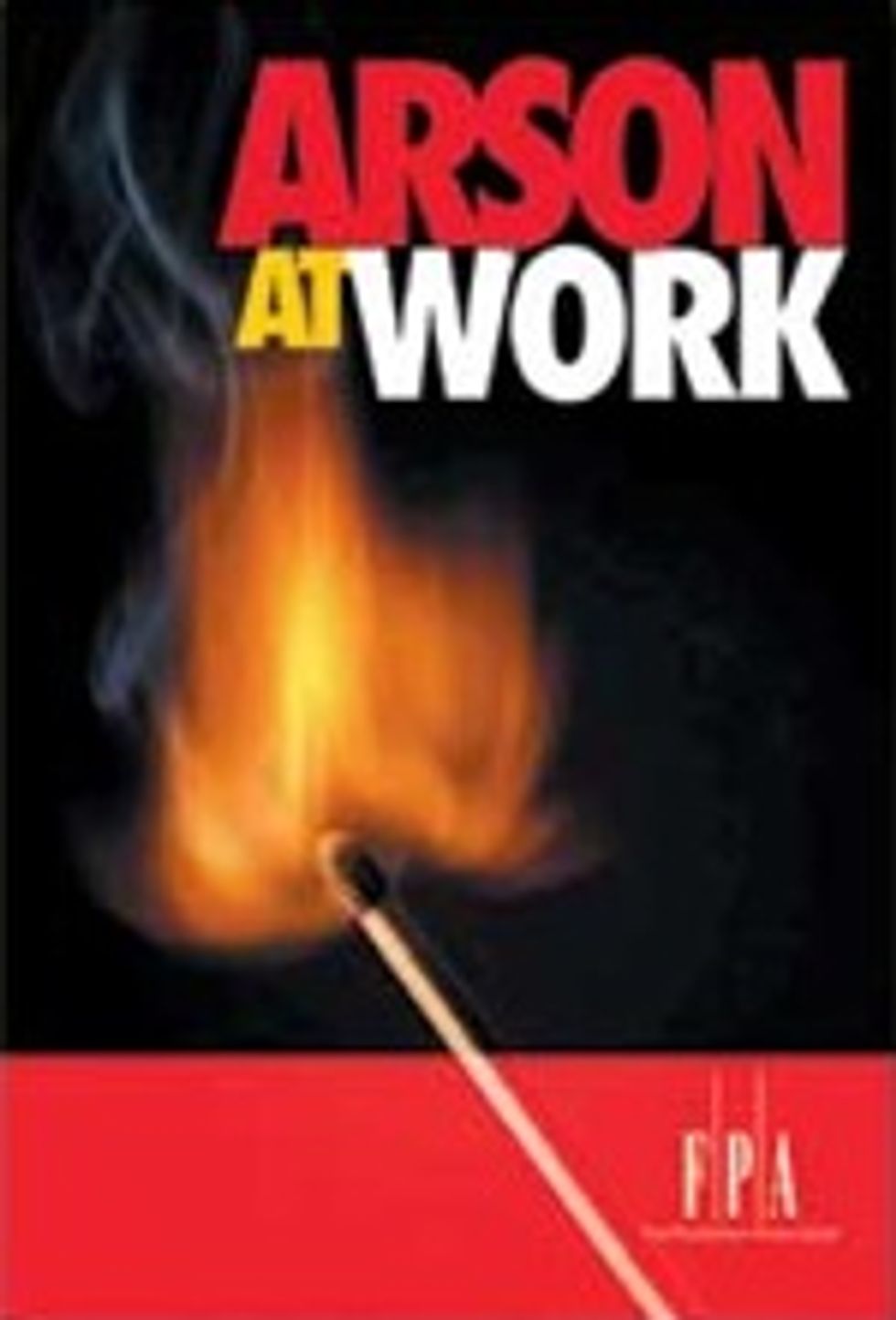 One of the lesser-known members of President Obama's cabinet is a young hipster with clever glasses named Peter Orszag. As the budget director, he does things with numbers and money. And he has shown that despite his heavy math nerd cred, he is also capable of conversing with other humans in a pleasant manner, which makes him an invaluable Congressional negotiator. In other words, Peter Orszag is proving to be quite the catch! Except that he already tried todestroy his office.

In it, a small red sofa and two hard wooden armchairs face a marble fire place. When Orszag arrived for his first weekend of work on a snowy January day, there were logs neatly stacked.

“It still seemed a little suspicious. So I lit a piece of paper to see if it vented,” Orszag said. The smoke went up the chimney.

“So then we lit a few logs. It was venting. It was fine,” he said. The only problem: The Secret Service had capped the building’s chimneys. Smoke alarms started going off upstairs, and the building was evacuated.

Let's clone this guy and use the extra to replace Larry Summers.