Florida Judge Denies New Trial To Lady Standing Her Ground, But Totally Not Because She's Black 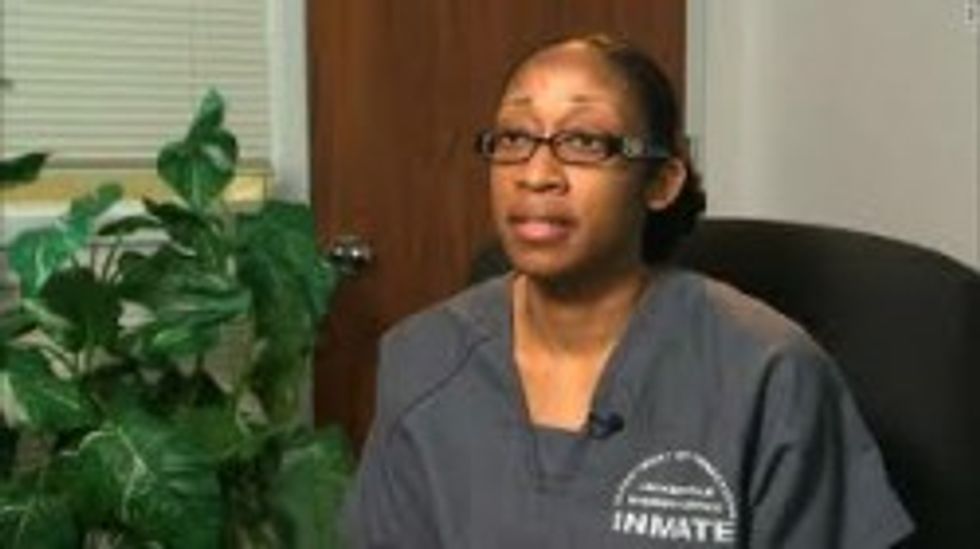 Dear reader, in the course of going about your day today did you somehow manage to forget that we are inching ever closer towards some sort of Handmaid’s Tale style dystopian nightmare run by sexist racist morons? First, let us congratulate you, and then shake you out of your reverie by telling you about the latest horrible thing that has happened in (duh) Florida.

No, not banning Fifty Shades of Grey from public libraries for being too porny, this other thing where a Florida judge has decided that there will be no new trial for this nice mother of two, Marissa Alexander, who will serve her 20 years in jail for shooting in the direction of her abusive husband, which she did because she couldn’t get to her cell phone or escape because she had run away from him into the garage only to discover that the garage door was broken.

Well lady, Florida would like to remind you that you could have escaped your attacker "through the front or back door," and also? Going back in the house armed with a gun (where she presumably would have had to go in order to escape through the front or back door, but whatever, we didn’t expect this to make any sense and so far we're not disappointed) is not “consistent with someone in genuine fear of his or her life.”

In Florida, as it turns out, being in “genuine fear of your life” means that you’re white and your attacker is black, so clearly that was her first mistake. Also, if you really want to Stand Your Ground you have to call the police only to ignore their instructions anyway, so there’s that. And crucially, it doesn’t say anywhere if her husband was wearing a hoodie when he was threatening to beat her up, which we hear is a relevant aspect of whether or not black men are actually scary.

It took a jury 12 minutes to find Alexander guilty of aggravated assault with a deadly weapon; the judge in that trial did not allow her to cite her husband's longstanding abuse of her and others, or the state's Stand Your Ground defense. This is going to shock you, and we know it sounds weird especially since it's Florida and all, but it's possible that race was a factor in this decision.