Florida Sees, Hears, And Speaks No Climate Change. Also: Sinks Into The Sea 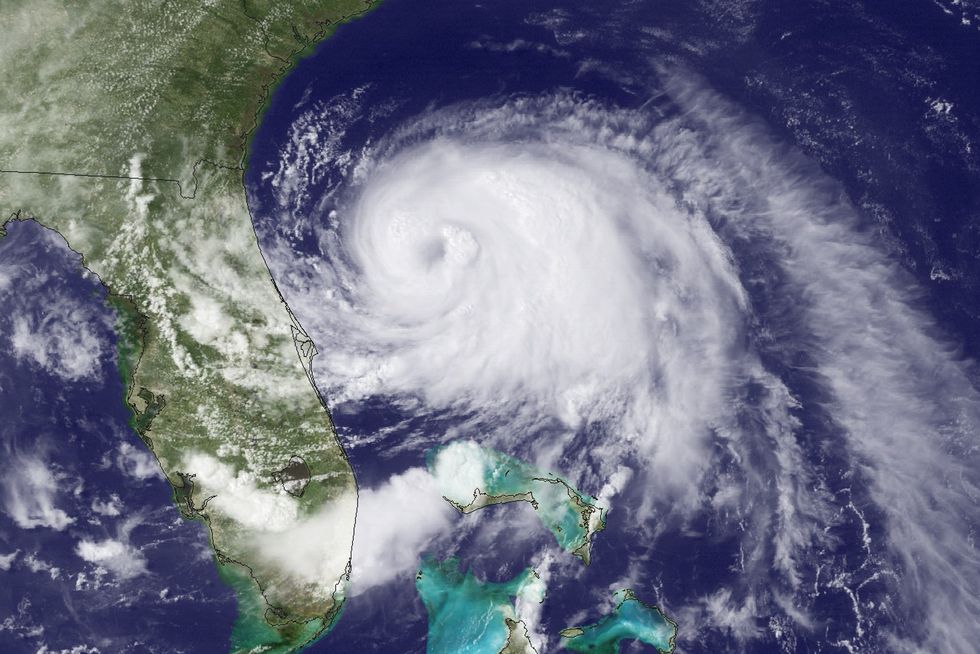 Perhaps you’ve heard that, thanks to [redacted] and its associated rising sea levels, Miami is very soon likely going to underwater. Tampa, too. And you would think that, were you the governor of the state that includes those two rather large cities, you might want to do something about it, or at least have your scientists talk about doing something about it.

But Florida is run by Rick Scott, who is owned by the Koch brothers, and as such, employees of the state Department of Environmental Protection are not even allowed to say the words [redacted] or [redacted], for this is not a “true fact.”

"We were told not to use the terms 'climate change,' 'global warming' or 'sustainability,'" said Christopher Byrd, an attorney with the Florida Department of Environmental Protection's Office of General Counsel in Tallahassee from 2008 to 2013. "That message was communicated to me and my colleagues by our superiors."

Kristina Trotta, a former DEP employee in Miami, said her supervisor told her not to use the terms "climate change" and "global warming" in a 2014 staff meeting.

"We were told that we were not allowed to discuss anything that was not a true fact," she said.

The unwritten policy, the Tampa Bay Times reported, came about after Rick Scott (who is, like Marco Rubio, man, “not a scientist”) took over -- surprise! -- and appointed some lackey to head the agency.

Scott’s predecessor (and failed successor) Charlie Crist had formed a statewide panel to discuss [redacted] back in 2007, and the year before Scott was elected the DEP put out an annual report on coastal conditions that talked a good bit about [redacted], but all of that is gone now, because [redacted] is not a “true fact” worthy of our consideration. Well, that’s not totally true. Scott did approve a relative pittance to deal with problems related rising sea levels, but rising sea levels have nothing to do with [redacted], which is not a true fact and we cannot talk about. Why, it snowed up north this winter, which means [redacted] must be a New World Conspiracy between Al Gore and the Bilderberg Group. Why won’t you sheeple WAKE UP?

Of course, [redacted] denialism is nothing new, as Yr Wonkette has dutifully documentedover the years. But we still managed to be taken aback — if not surprised — that a state agency in charge of protecting this state from environmental dangers (it’s in the name!) is gagged and forbidden from even talking about the biggest environmental danger of them all.

Anyway, nice knowing you, Miami. You had the best fucking cafe con leche, and where are we supposed to go for that shit now?