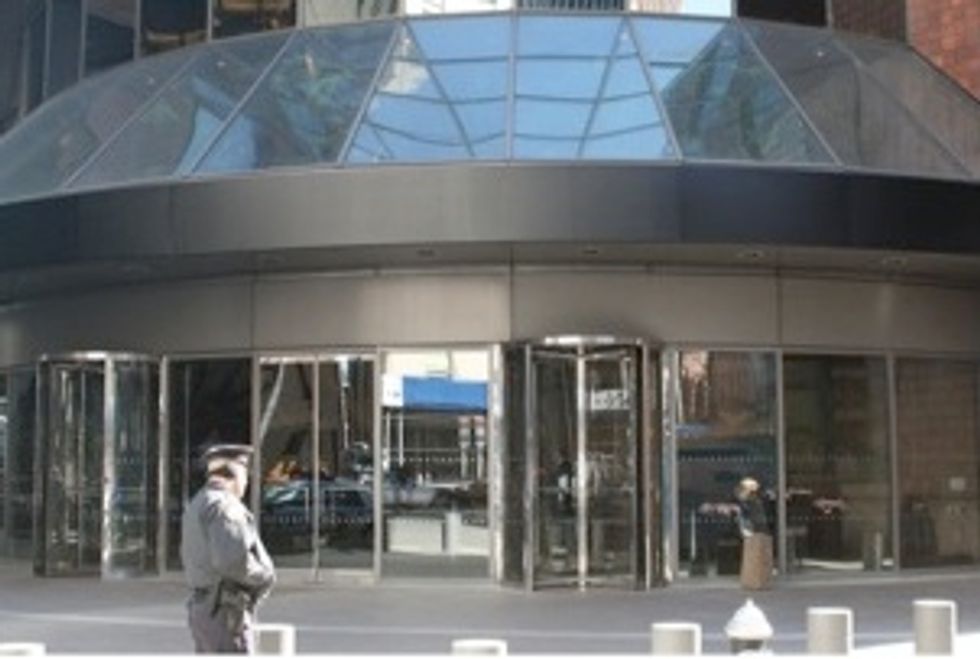 Is that insanely cheap for commercial real estate?Seems like! Anyhow, the haunted million-square-foot carcass of the former AIG headquarters at 70 Pine and 72 Wall Street in beautiful New York City appears to have found a buyer for the bargain-basement price of $100 million. Who's the lucky winner, Donald Trump? The Cato Institute? The buyers "would have been carefully vetted," a source told the New York Post, from which we can conclude it's just Tom Daschle wasting the last of his lunch money. [New York Post]