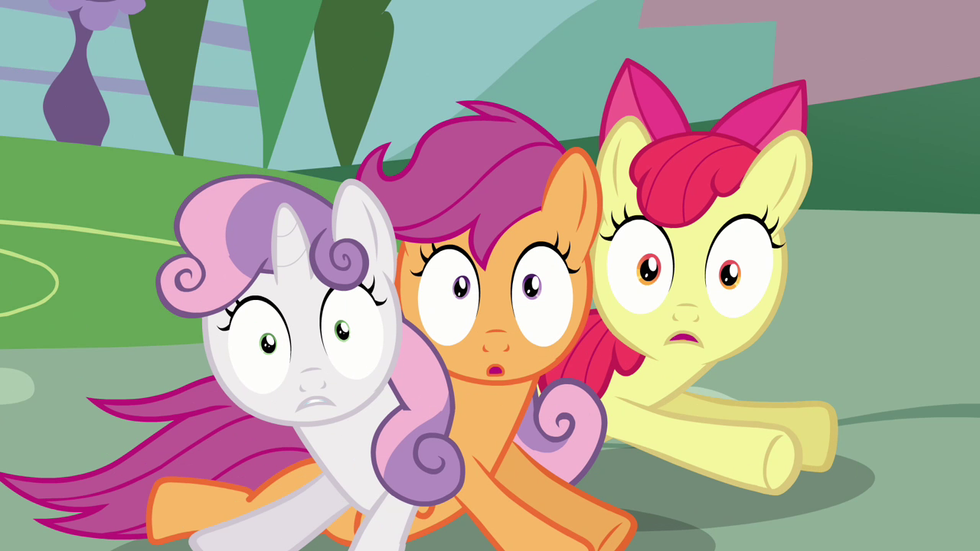 Here's one for the "life's little ironies" files: On July 27, the former executive director of the Republican Party of Los Angeles County, Scott Hounsell, made a funny joke on the Twitter Machine about the Bob Filner scandal in San Diego. It's right up there at the top of his Twitter feed, which he hasn't had a chance to update yet, because a few days later, Hounsell was arrested for sending sexually explicit messages to a 16-year-old girl. Unfortunate timing, that.

The LA Weekly reported Friday that Hounsell was arrested after a 16-year-old identified him as "a person who engaged her with sexually explicit chats via a social media site," according to LAPD officer Bruce Borihanh. Details on when all this happened and what social media platform the sexting occurred on have not been released.

Addicting Info found the hilarious Twitter message in a July 27 conversation about San Diego Mayor Bob Filner, who has been sued by several former employees and constituents for sexual harassment:

In addition to the Filner joke, Hounsell also tweeted this brilliant observation back in May:

Is it just me, or does every #Weiner headline for the NY Mayors race seem like an intentional dirty pun?

Apart from the obvious weirdness of a guy who's sexting a 16-year-old making fun of Weiner and Filner's adult-only scandals, the first tweet also makes us wonder who thinks that's a good premise for a joke? "Launch a fragrance instead"? Is there a manual somewhere for constructing political humor nonsequiturs like that? We are thoroughly mystified.

Hounsell resigned from his GOP leadership position in June, according to a statement from the party, which referred to him rather artlessly as "a former employee of RPLAC who resigned on June 15th." The statement made no mention of a reason for his resignation, and a cursory web search didn't turn anything up regarding the departure, either; a spokesman told the LA Weekly that as far as the party knew, the resignation was unrelated to the investigation.

We know it is crazy that people who might currently be doing a thing should then turn around and "cast stones" at someone else who is doing a thing. Therefore, Wonket regrets all the times we made fun of the horse diddlers.