Fox Boss’s Gotcha Too ‘Ugly’ Even For Bill O’Reilly 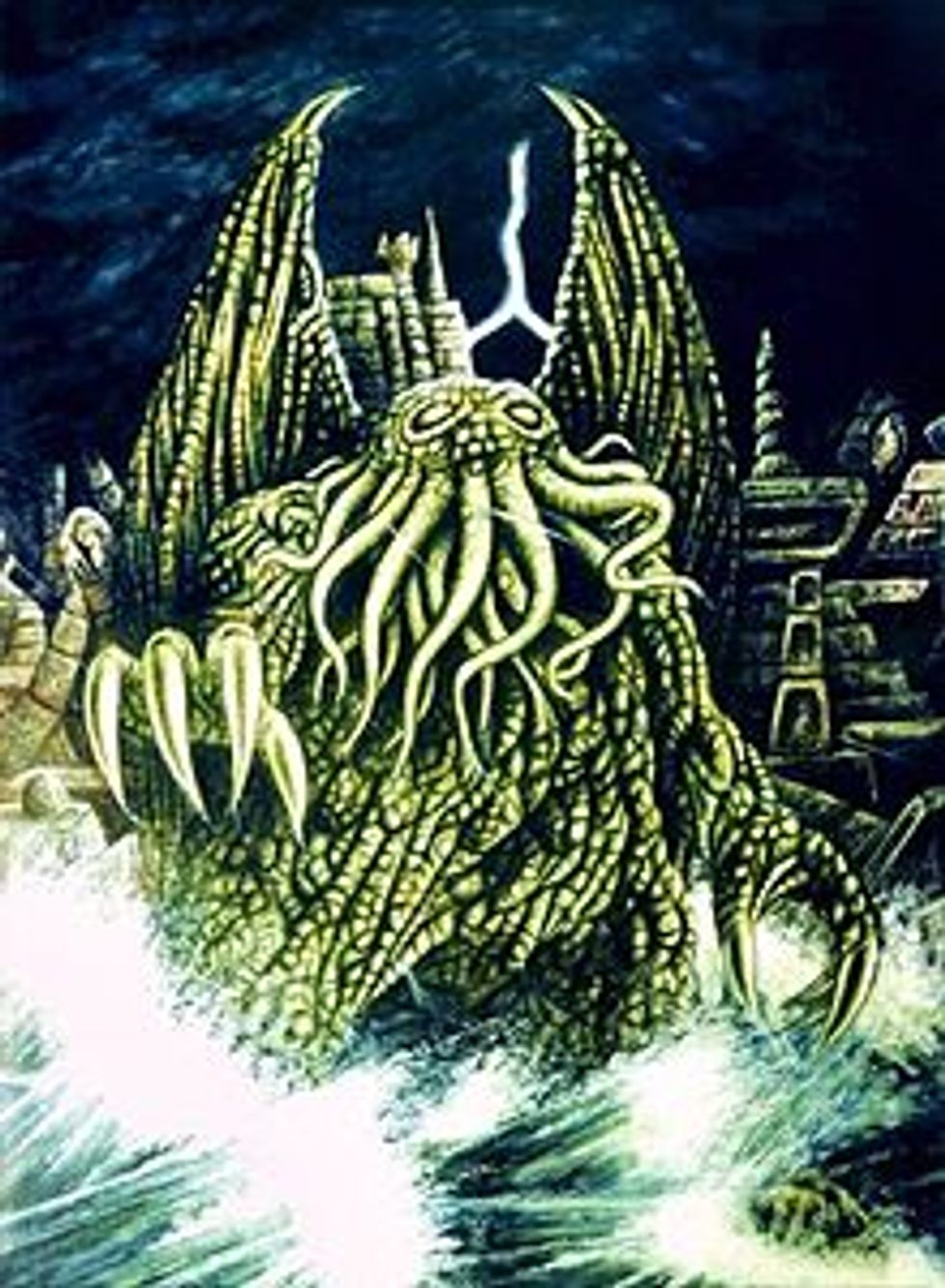 Fox News head and living Cthulu Roger Ailesforwarded to all his underlings some crazy chain emails from the Fox Research department saying George Soros, as a 14-year-old Jew who had been hidden by a Christian family but did not have the grace to stay in the attic, was a total Nazi collaborator who ate Jewish babies and washed them down with communion wine. The one-word response from Bill O'Reilly's producer? "Ugly." "So do you want a job or not?" snitted Ailes, sort of, or more properly: "Do you think you guys will use it or should I give it to someone else?" O'Reilly passed, because Roger Ailes's cherished gotcha about the liberal and big-spending billionaire Soros being a 14-year-old who shoved Jews into ovens was too gross for Bill O'Reilly. But someone else was very very happy to have an hour about it, and that someone was onetime Fox golden calf Glenn Beck.

The following evening during the 5 p.m. hour of his show, Beck promoted a special about Soros. Beck referred to the billionaire philanthropist as a "puppet master" and questioned his Jewish identity. Earlier that day on his radio show, Beck said Soros "saw people into gas chambers."

Beck's "special," which was broadcast a week later, included the information Ailes forwarded to O'Reilly. Beck claimed Soros "had to help the government confiscate the lands of his fellow Jewish friends and neighbors." On his radio show Beck went even further, saying that Soros helped "send the Jews" to "death camps." His comments were widely condemned by Jewish leaders.

You don't say. But if Soros didn't personally shove the other Jews onto the trains, what did he do? Well, he definitely helped his fake Dad confiscate some property from fellow Jews. And he's not sorry. We'd add our usual "burn him," but in context, probably don't. [Gawker, via MediaMatters]