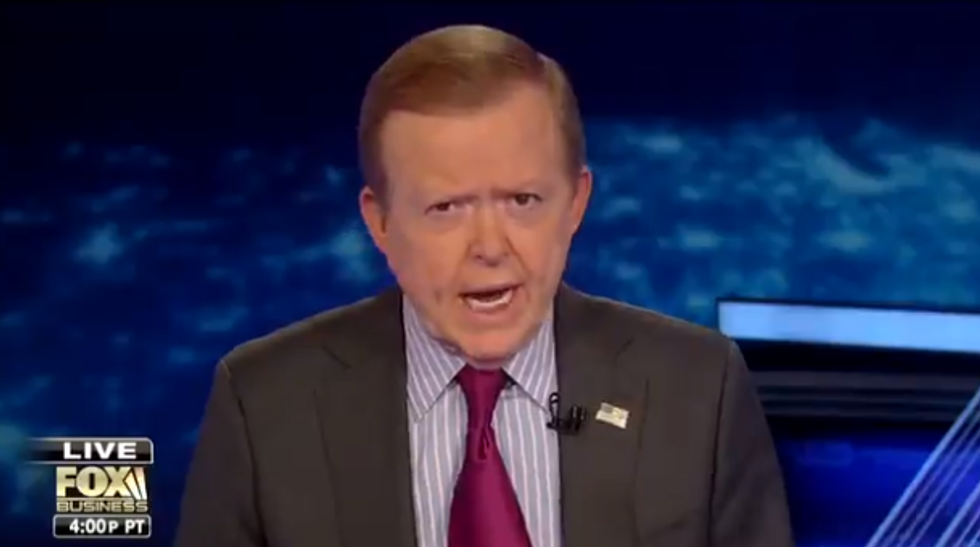 We, the Evan one of yr Wonkettes, have been around this here mommyblog, in some form or another, since 2010. In that time, a very common post to write has been "LOL LOOK AT THESE FUCKING FOX NEWS IDIOTS!" Our favorite Fox post ever was in 2015, and it was called "Stupid Fox News Idiots Confused Why Sharks Always Live In The Ocean So Much." (We hope we cleared it up for them!)

Of course, Fox has always been poison, especially when applied to the brains of our more excitable Republican elders, but there used to be a funny quality to it. Yee-haw, is it time for the War on Christmas yet? No, that doesn't start until July, sillies!

But after Trump became president, Fox decided to be Trump TV, essentially to act as state-run television. (We're not clear whether that "state" is Russia or the Trump White House, or if those two things are samesies.) After special counsel Robert Mueller was appointed, Fox went into a tailspin and started engaging in a 24/7 69 with Trump and the dumbest members of the House GOP, feeding conspiracy theories from the House Freedom Caucus into Trump's brain as he watches each night, and morning, and all afternoons. It's been going on for months.

By December, the Fox News attacks on the FBI and Mueller had devolved into Trump fuckboy Gregg Jarrett declaring that the FBI had become THE LITERAL KGB, and that somehow Peter Strzok and Lisa Page, two FBI agents who were fucking like little law enforcin' bunnies, were doing a coup against Trump WITH THEIR SEXTS.

But now it's worse. Much worse. Josh Marshall over at TPM noticed it too. On Tuesday night, an actual United States senator, Ron Johnson of Wisconsin, told Fox viewers he has an "informant" who says there is a "secret society" in the FBI, apparently led by Peter Strzok and Lisa Page, to TAKE TRUMP OUT: