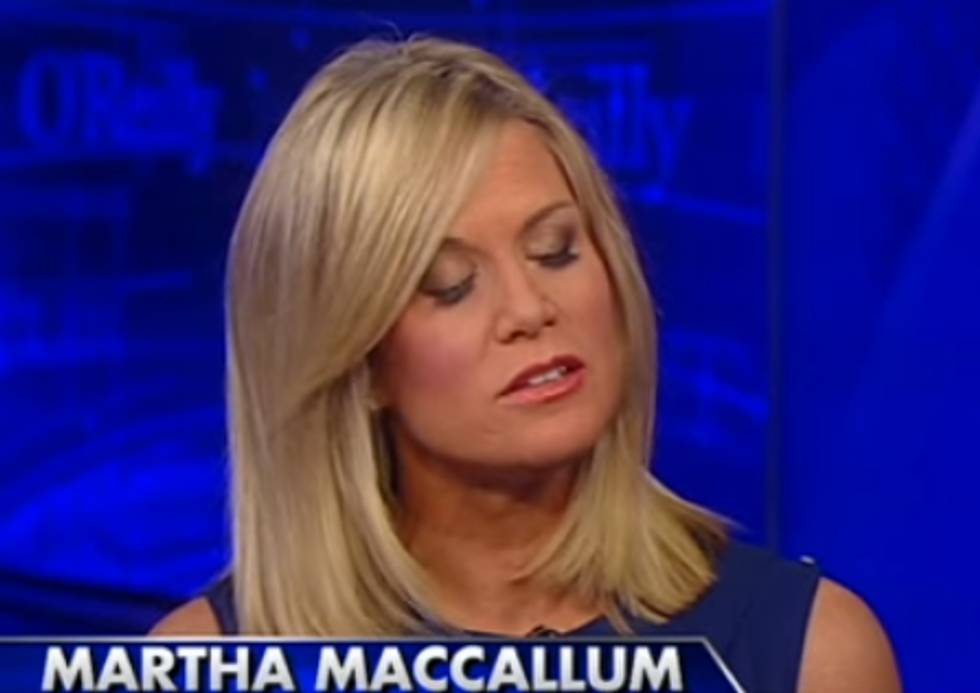 Oh look, Fox News is being racially transcendent again! We predicted after the White House Correspondents Dinner, AKA Nerd Prom, that the race experts at Fox News and other shining lights of the wingnut-igentsia would treat us to weeks upon weeks of how it's super unfair how Larry Wilmore got to call Barack Obama "my nigga" on TV, but white people aren't supposed to say it AT ALL. Many still do, of course, around the dinner table with their white families, but they know the P.C. police are probably waiting outside their houses to take them to liberal agenda jail. This makes them :(

The outrage started almost immediately, with Fox's Todd Starnes having a Twitter pee-gasm about how OH MY STARS! it was to hear a black person use that word. And now another Fox idiot, Martha MacCallum, has a sad too: