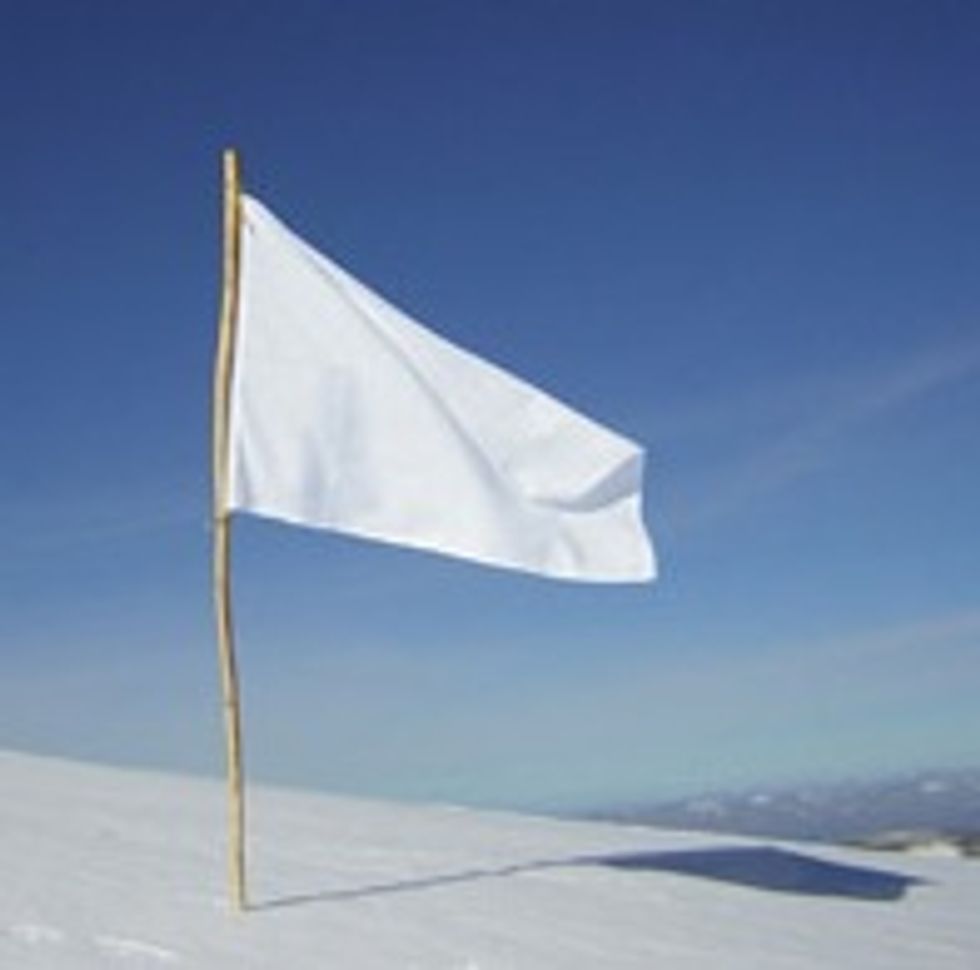 Not that we're going to start believing everything Fox News reports/decides, but you know that Ashley Todd cut-nut ghost-negro racist fantasy that thrilled America for a single night? According to the executive editor of Fox News, America's White/Poor Family News Channel, "Senator McCain’s quest for the presidency is over, forever linked to race-baiting."

But there is still time to take it all back, as Fox News executive vice president John Moody wrote his gloomy prognosis this morning, when gullible people (Drudge, wingnuts, etc.) still believed Ashley Todd's pathetic bullshit:

If Ms. Todd’s allegations are proven accurate, some voters may revisit their support for Senator Obama, not because they are racists (with due respect to Rep. John Murtha), but because they suddenly feel they do not know enough about the Democratic nominee.

If the incident turns out to be a hoax, Senator McCain’s quest for the presidency is over, forever linked to race-baiting.

There we go, then. Ashley Todd, an official representative of the Republican Party and a campaign worker in the critical battleground state of Pennsylvania, made a massive game-changing gamble for her candidate, John McCain -- it was a perfect Willie Horton moment, but it was really a Tawana Brawley/Morton Downey Jr. moment, and it finished the life of this miserable racist Texas twat, Ashley Todd, who hoped to end the winning campaign of Barack Obama before he became America's first (half) black president.

And instead of keeping a sane distance from this fishy fucking story until the facts were established, the McCain campaign jumped on this, with both McCain and Sarah Palin personally calling Ashley Todd and/or her family. They bought in.