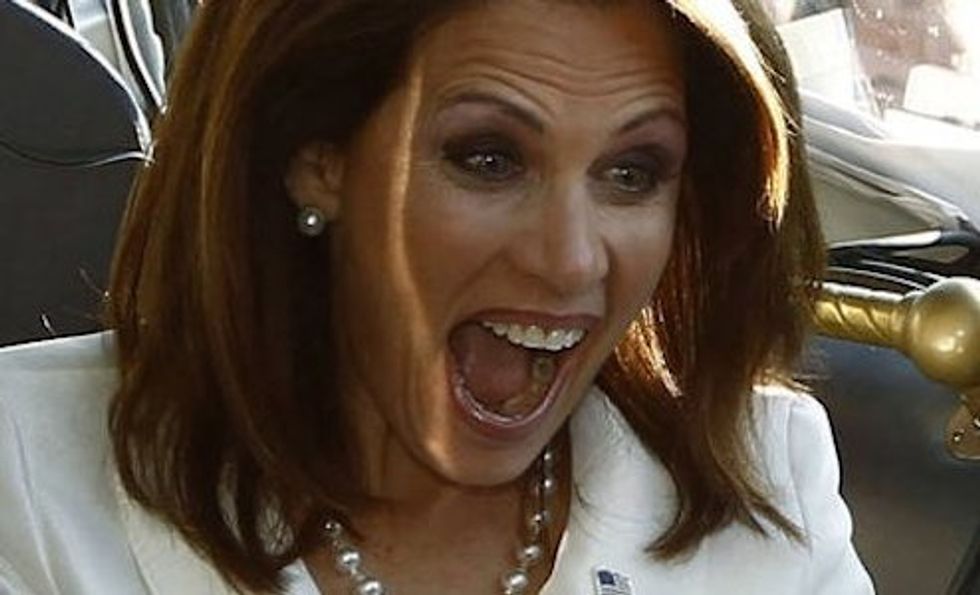 We're not sure how we feel about the fact that Fox News had not one, but two, segments yesterday in which their hosts excoriated some of the derpier parts of the right wing. On the one hand, hahahahaha. On the other hand, agreeing with Fox News about things makes us feel icky. Not icky enough that we're going to skip putting both these clips on full blast, though.

Up first: Last week, epic douchenozzle Jason Mattera, who you may know from previous Wonkencounters such as yelling at a Bono impersonator he thought was the actual factual Bono, decided it would be a super cool thing to do to ambush Hillary Clinton on her book tour and ask her to sign her book and make it out to "Christopher Stevens." Yes, the murdered U.S. Ambassador to Libya Christopher Stevens. Yes, the one that was actually a friend of Hillary's. HAR HAR HAR. That Jason Mattera is such a card, and by "card" we mean "flaming dickhead." And, for better or for worse, Bill O'Reilly AND Martha MacCullum agree with us.

In the space of two minutes, O'Reilly calls Mattera out for a cheap stunt, points out that this sort of shit hurts conservatives more than it helps them, and says Hillz handled it quite well -- better than he would have, in fact. WHO STOLE THE REAL BILL O'REILLY AND REPLACED HIM WITH THIS POD PERSON?

We are also pretty stone cold delighted with the Neil Cavuto vs. Michele Bachmann screamfest that erupted on Fox on Wednesday over the mind-numbingly stupid lawsuit where the House is gonna sue Bamz so good. As you may have suspected, Michele is all for it.

Cavuto pulls no punches, pointing out that this idea is rifuckingdiculous and also too Michele would have rage-murdered the Democrats had they tried such a thing.

After some more back and forth, Bachmann again surfaced her idea to defund the executive branch.

"Defund? Think about what you're saying," Cavuto responded. "Defund the executive branch. Congresswoman! If Democrats had said we're going to defund President Bush, you would have laughed them out. So you should have been. Acting Democrats would be in their right mind to laugh you out now."

If you cannot bring yourself to watch the whole thing, you are a wuss. But just in case your doctor has advised you not to take in even a full minute of Michele's crazy eyes, please enjoy this brief (3 seconds!) snippet where her voice ascends into the stratosphere as she tries to shout Cavuto down, apparently by speaking at a pitch only dogs can hear.

Cunning plan, Michele. You'll just shriek at everyone until they agree with you. Man, poor Marcus is going to HATE when she retires.