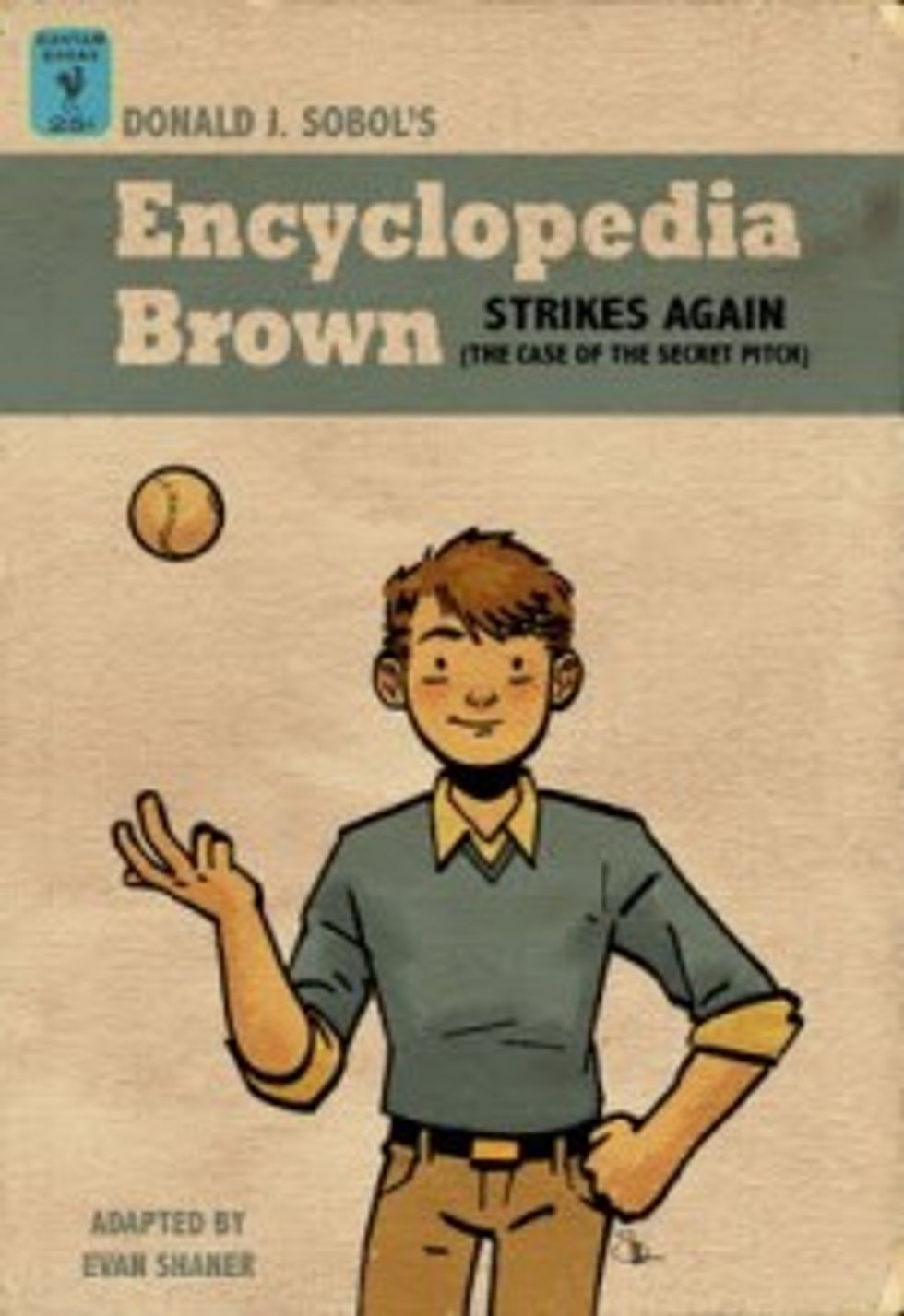 After the debate, the networks posted "transcripts" of the debate. "What's a transcript?" your dumb friend might ask. Well, a transcript is when someone writes down everything people said and then you cite from it on the internet!

In the middle of Romney's answer on assault rifles, in which he pretty much blamed Barack Nobummer's whore mom for Columbine, Fox News had an "audio gap," pictured here.

This is part of the Mitt Romney debacle that Fox News nefariously covered up:

And you ask how -- how are we going to do that? And there are a number of things. He mentioned good schools. I totally agree. We were able to drive our schools to be number one in the nation in my state. And I believe if we do a better job in education,  we'll -- we'll give people the -- the hope and opportunity they deserve and perhaps less violence from that. But let me mention another thing. And that is parents. We need moms and dads,  helping to raise kids. Wherever possible the -- the benefit of having two parents in the home,  and that's not always possible. A lot of great single moms,  single dads. But gosh to tell our kids that before they have babies,  they ought to think about getting married to someone,  that's a great idea.

Why did Fox News have a mysterious gap like Richard Nixon did when he hated Jews and blacks and, yes, women back in Watergate? Is it because Fox News is engaged in the greatest, most bigoted campaign against the rest of America since the Southern Strategy?

Fox News attempted to cover up their coverup by adding the missing speech back in after the free speech martyrs at Reddit discovered it (Thanks, guys! Still not really sympathetic to your whole "taking sexual pictures of underage girls" thing, though!). Does that put this controversy to rest? No, it does not. Not nearly. Questions must be answered. People must be held accountable and/or thrown under the bus by Barry Obamz, if that's an option.