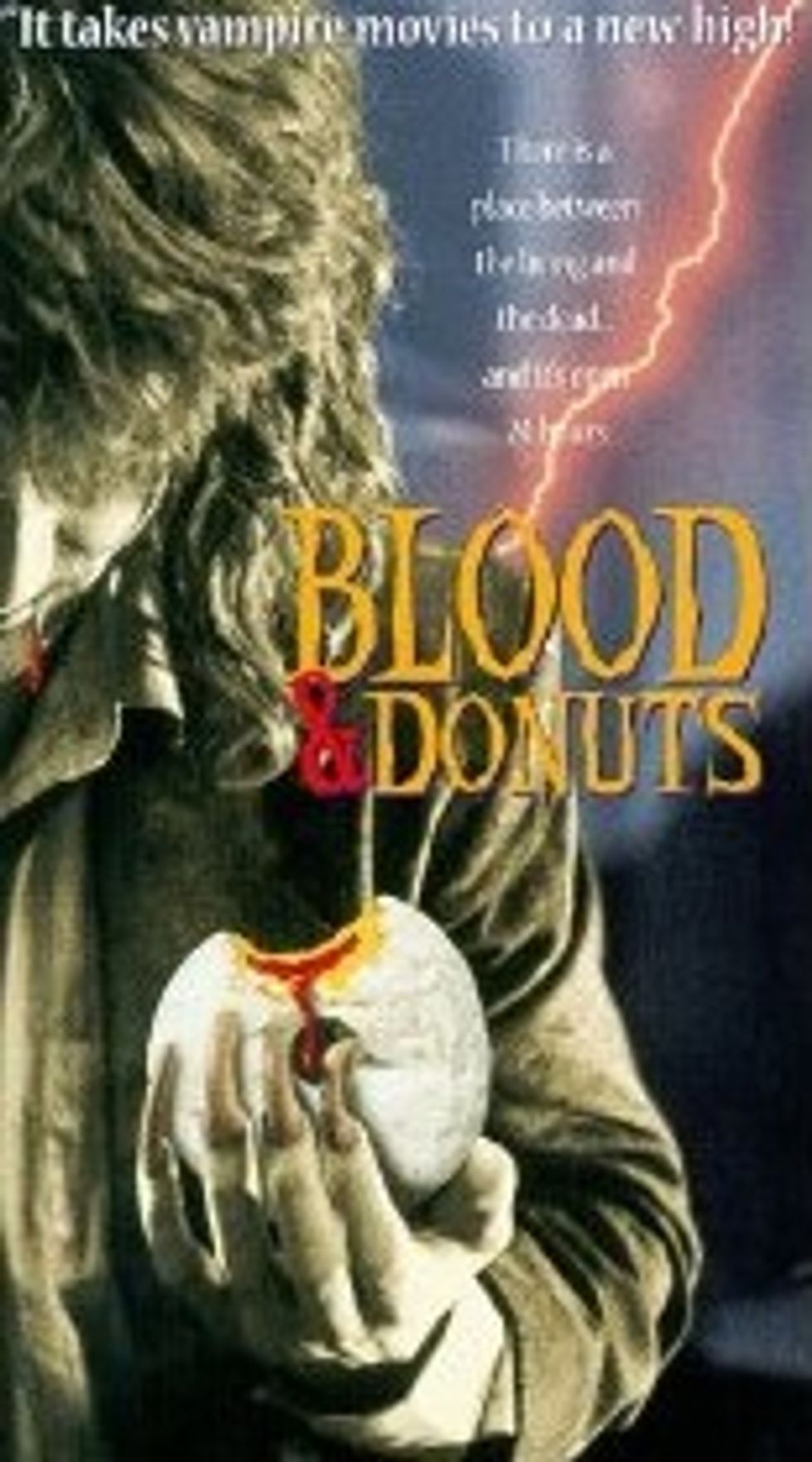 Krispy Kreme wants to help you celebrate Barack Obama's inauguration by giving you a donut! Obviously this is a metaphor for abortion. Read their shocking press release after the jump.

Observe how they use that terrible code word "choice," which in addition to meaning "being able to decide between one thing or another," means "mandatory forced abortions for every citizen over the age of five":

Krispy Kreme Doughnuts, Inc. (NYSE: KKD) is honoring American's [sic] sense of pride and freedom of choice on Inauguration Day, by offering a free doughnut of choice to every customer on this historic day, Jan. 20. By doing so, participating Krispy Kreme stores nationwide are making an oath to tasty goodies -- just another reminder of how oh-so-sweet 'free' can be.

Krispy Kreme offered "one doughnut of choice per customer," which is to say, one abortion.

This would not stand with the American Life League, which quickly released a statement on this very pressing issue:

The next time you stare down a conveyor belt of slow-moving, hot, sugary glazed donuts at your local Krispy Kreme you just might be supporting President-elect Barack Obama's radical support for abortion on demand – including his sweeping promise to sign the Freedom of Choice Act as soon as he steps in the Oval Office, Jan. 20.

[...] A misconstrued concept of "choice" has killed over 50 million preborn children since Jan. 22, 1973. Does Krispy Kreme really want their free doughnuts to celebrate this "freedom.""

A commenter on Riptide 2.0, the Miami New Times Blog, sums it up pretty well: "if they were abortion donuts, i don't think i'd want one. i assume they'd be taking them out of the oven way too early."