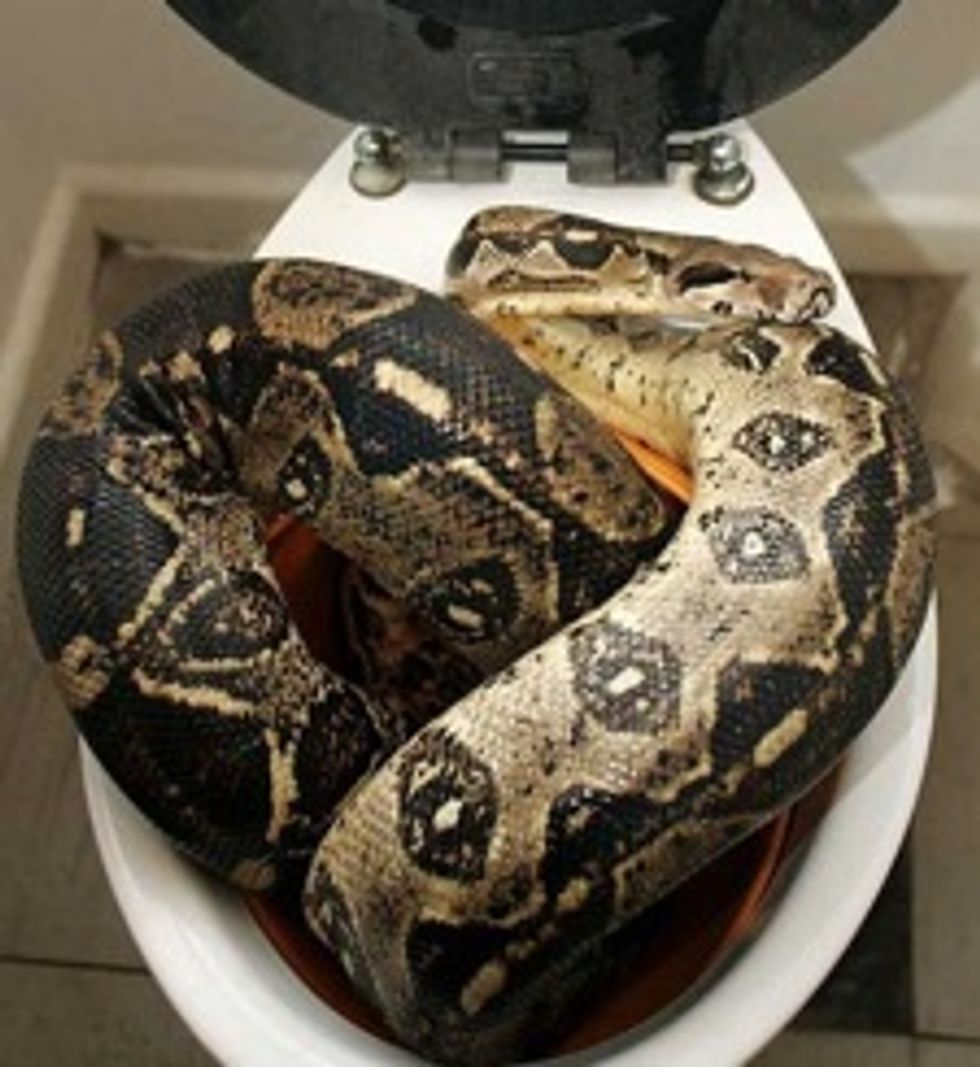 TheMarch on Washington is almost here, as are our Patriotic Morning Drinking Plans. But did you know it's kind of scary to come to a place like D.C., especially to the touristy National Mall which crawls with Park Service police night and day, and is only visited by other white people tourists on summer weekends? Join us for a children's treasury of "I am worried there might be scary snakes" Paultard travel-tip forum posts.

Wonkette locals are concerned with the obvious American issues, such as, "Are you sure Tune Inn's open and serving at eight on Saturdays, because I've never been up that early on a Saturday before." But for the dozens of Million Paultard March people visiting our nation's decrepit capital for the first time, there are other worries.

Because of being poor, most of the Paultards plan on staying at campgrounds an hour or two from D.C., and then maybe trying to find a bus or something to get them to the closest Metro station, and then emerging at the end of the Red Line past Silver Spring or wherever, and then finally making it to the Capitol at 1 a.m., when they'll all be mugged and finally arrested for vagrancy. So most of the March on Washington issues are about the Mystery of Nature.

Lodging/Camping in DC for the March [Ron Paul Forums]