French Being SO MUCH MEANER To Noriega Than We Were 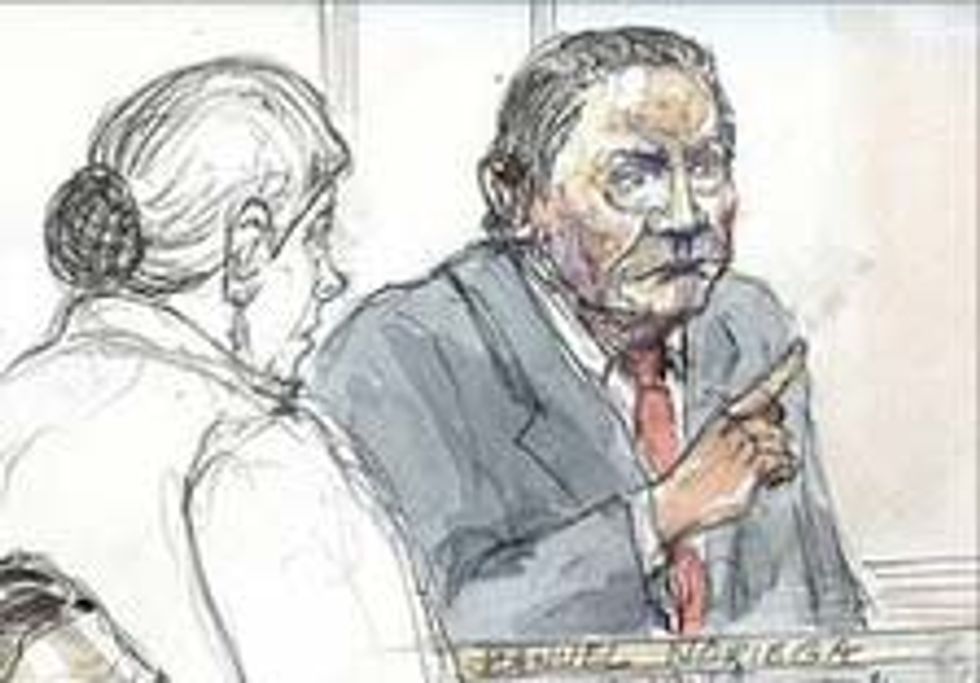 If you want evidence of how far America has fallen, just remember our dear old friend Manuel Noriega, who we were forced to arrest, for appearance's sake, back in 1989. Just to prove that there were no hard feelings, wecalled him a prisoner of war and let him have a super-posh prison suite, with private exercise machines and everything. But once his term was up, we handed him over to the French, who convicted him years ago in absentia on money-laundering charges, and who are treating him exactly like they treat every tourist arriving from America (i.e., with contempt).

Noriega's new Frenchy cell is only 7 by 10 feet, and his lawyers claim that it is "at the limits of human dignity." The French don't consider Noriega a prisoner of war (apparently it's only "war" for the French if it involves four solid years of fighting in trenches); they are also not buying his argument that he is immune from prosecution as a former head of state. Looks like it's a bad week for sovereign immunity! Guess Noriega shouldn't have bothered with those puppet presidents while he ran the show as "maximum leader," eh?

Anyway, Noriega is not taking this lying down, announcing that he is the victim of a conspiracy, defiantly emitting sentences like "I say with much humility and respect that this is an imaginary banking scheme" and "I set about fighting against drug trafficking with much zeal and was warmly praised by the United States, from Interpol."

Noriega's lawyers also pointed out, inconveniently, that he was named a Commander of the Légion d'Honneur, which is France's greatest honor. But whatever, Jerry Lewis has one of those and he's history's greatest monster. [BBC/AP]