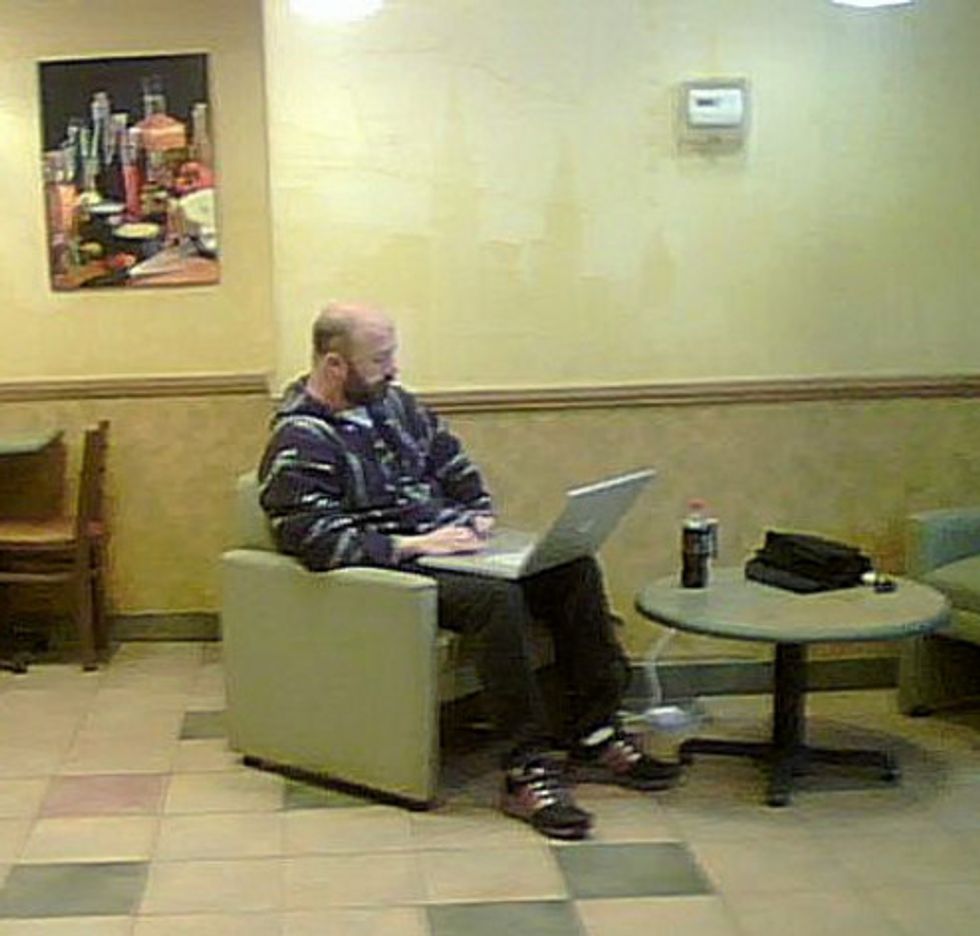 And what would a 9/11 anniversary be without mentioning celebrated British gay Catholic conservative liberal American male white adultpundit Andrew Sullivan! But this story has nothing to do with his particular archive of 2001 to 2003 insanity. It is about marijuana. He was caught smoking the marijuana by a Forest Ranger in Provincetown, Massachusetts this summer! Even though pot possession has been decriminalized in that state, silly Andrew was caught in a National Park, with its superseding laws, so that was kind of a terrible idea, to smoke drugs there.

And while the charge was only a misdemeanor carrying a small fine, the federal prosecutor's office sought to drop the case altogether. See, poor Sully has been trying to establish citizenship in this country for like decades, but he has the HIV, which is Un-American. It looks like the current liberal president, however, plans to finally repeal (or has already repealed?) this stupid Jesse-Helms-authored HIV travel/immigration ban, and Sullivan sees an opportunity to finally gain citizenship in this wretched crumbling nation of monsters. But one possession misdemeanor in a gay island's park during the summer WOULD RUIN EVERYTHING.

And so that's what's up with Andrew Sullivan, the end.