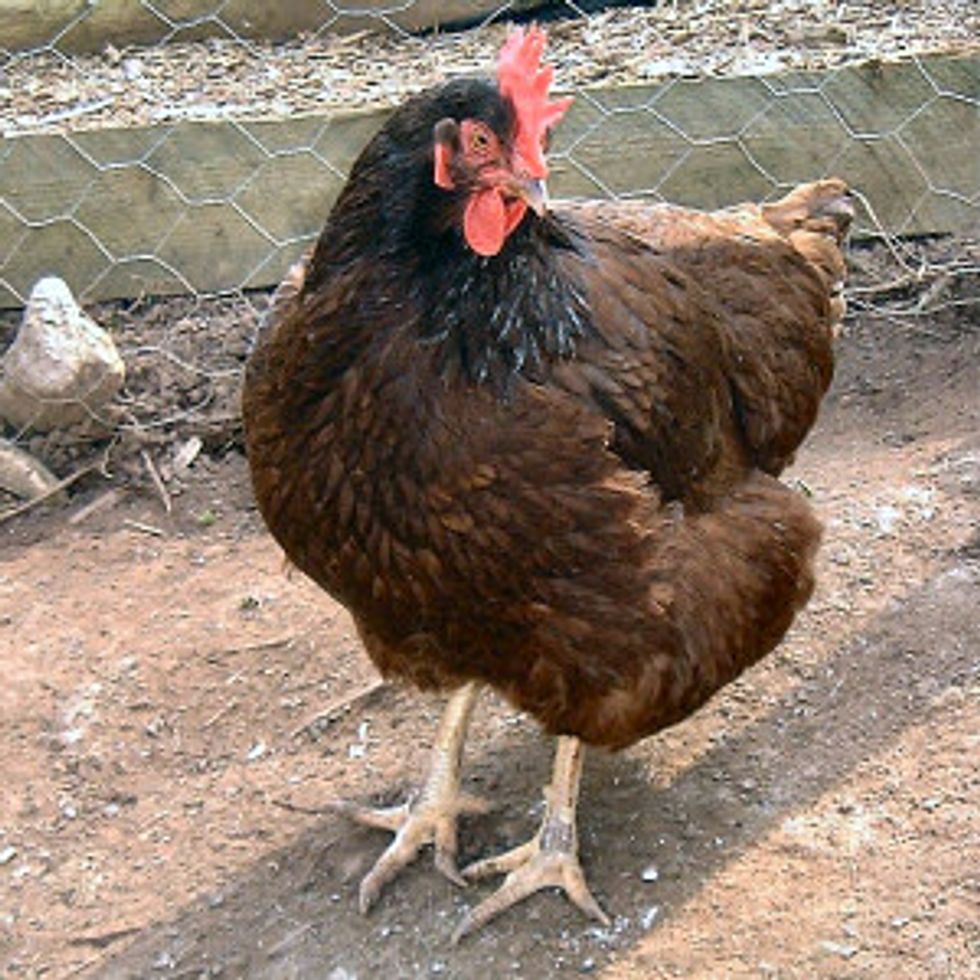 Rhode Island GOP lawmaker Daniel Gordon Jr. was last heard from a week ago when the Rhode Island State Policediscovered that he is a wanted fugitive in the state of Massachusetts who also turns out to be a prickly violent criminal with a two decade-long rap sheet more extensive than, eh, let's say "the complete works of Shakespeare," give or take a few hundred words. This tragic idiot also turns out to be a third-tier con artist whose foolproof response to journalists asking about his criminal misadventures was an epic fiction blaming PTSD he says he sustained while serving in Iraq during the first Gulf War, 'cause the Mooslims blew up his leg. He would love to show you the proof, but also very tragically, uh, a massive house fire sadly destroyed all the evidence! The Department of Defense has no record of any of this either, because they hate freedom.

Here is the hilarious tale of Gordon lying over and over, badly, to an AP reporter:

On Friday, Gordon insisted that his service record is incomplete. He said he couldn't provide evidence of his time in Iraq because many of his photos and keepsakes from his service were destroyed in a house fire when he was living in Fall River, Mass., in 2005.

"I'm disappointed that the DOD didn't provide you with a full and accurate record," he told the AP on Friday. "I don't know what else to tell you."

Records obtained from the Marine Corps show Gordon joined the Marines on June 4, 1987, and served at bases in South Carolina, Tennessee, Washington and California, and spent six months with an aviation unit at a Marine Corps air station in Japan.

The records show no deployments to the Middle East. Maj. Shawn Haney, a public affairs officer with the Marines, said Gordon's file would indicate any time spent in Saudi Arabia, Kuwait, Bahrain or Iraq during the Gulf War.

Gordon told reporters this week that his right leg was struck by shrapnel "eight miles south of Baghdad" in February 1991. He said his unit was based in Bahrain.

"I can assure you, I was there," he said Wednesday.

Gordon's record lists two awards, one for his time stationed in Japan. The other, the National Defense Service Medal, was given to all personnel on active duty at the time of the Gulf War, regardless of where they served.

Gordon said he received the Southwest Asia Service Medal, an award given to members of the armed services deployed to the Middle East for the Gulf War. The award is not listed in his file. Asked if he would present the medal publicly, Gordon said it wouldn't do any good because they are easily found at pawn shops.