G8 Countries Secretly Trying To Kick Out Italy, For Sucking 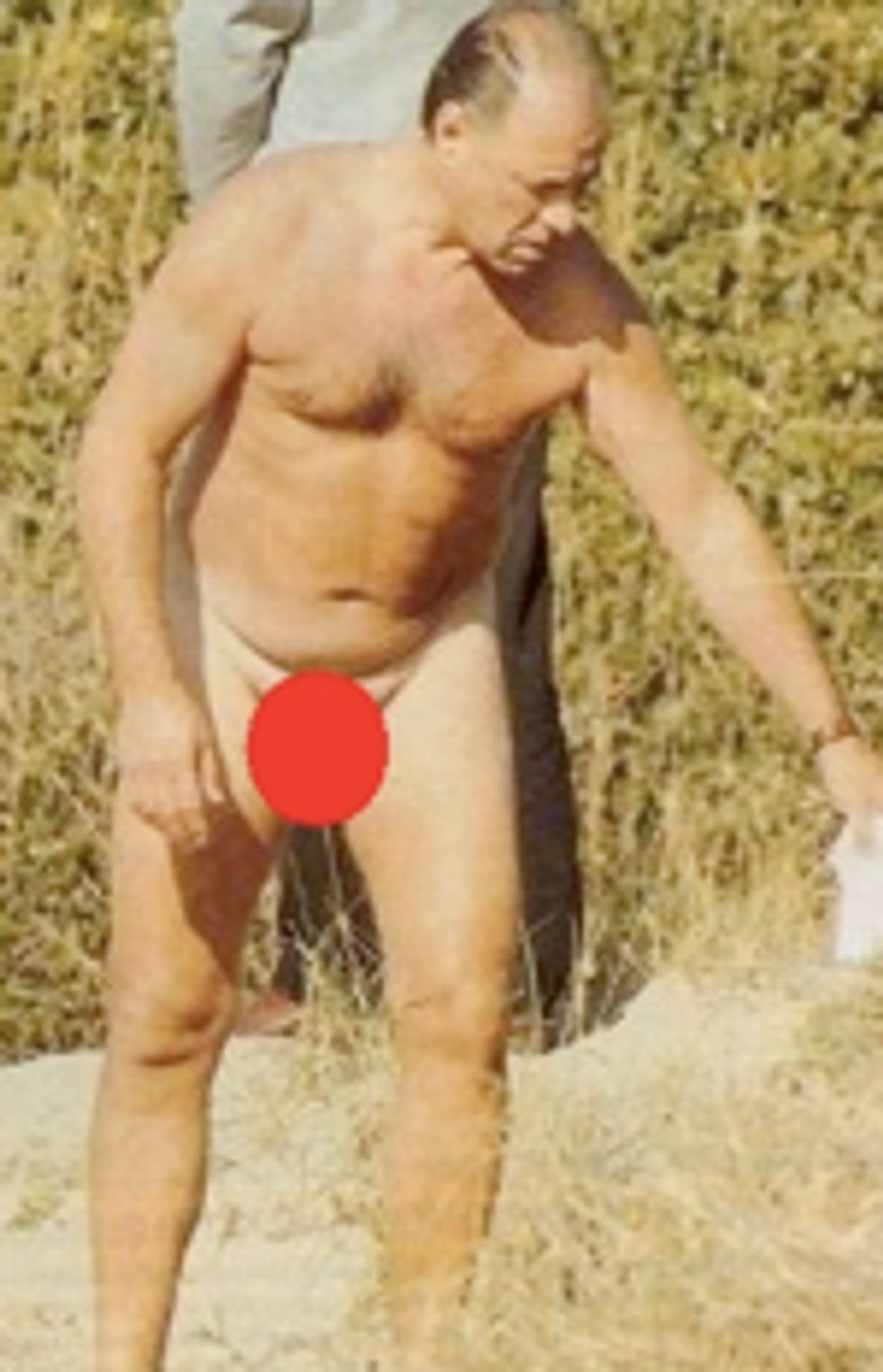 Italy was a pretty important country or whatever about 2,000 years ago, but since then it's gradually deflated to its current status as a wacky do-nothing ice-cream colony of back hair and male capri pants and trash and rats. Pompey was lucky to die when he did! Now the person running this ancient land-phallus is a naked orange clown who spends all of his time ringleading orgies with young non-wife girls or fiddling around with the roster of the soccer team he randomly owns. Which is great for him! But unfortunately for this Prime Minister Silvio Berlusconi, he signed Italy up as the host of tomorrow's latest G8 conference a while back without realizing that he and his minions would have to "do preparation stuff" in advance, so they just did nothing, and now "Washington" istrying to kick this embarrassing pizza-bagel of a country out of its Rich Nations Club once and for all.

Preparations for Wednesday's G8 summit in the Italian mountain town of L'Aquila have been so chaotic there is growing pressure from other member states to have Italy expelled from the group, according to senior western officials.

In the last few weeks before the summit, and in the absence of any substantive initiatives on the agenda, the US has taken control. Washington has organised "sherpa calls" (conference calls among senior officials) in a last-ditch bid to inject purpose into the meeting.

"For another country to organise the sherpa calls is just unprecedented. It's a nuclear option," said one senior G8 member state official. "The Italians have been just awful. There have been no processes and no planning."

"The G8 is a club, and clubs have membership dues. Italy has not been paying them," said a European official involved in the summit preparations.

And isn't Italy allied with the Nazis, too?