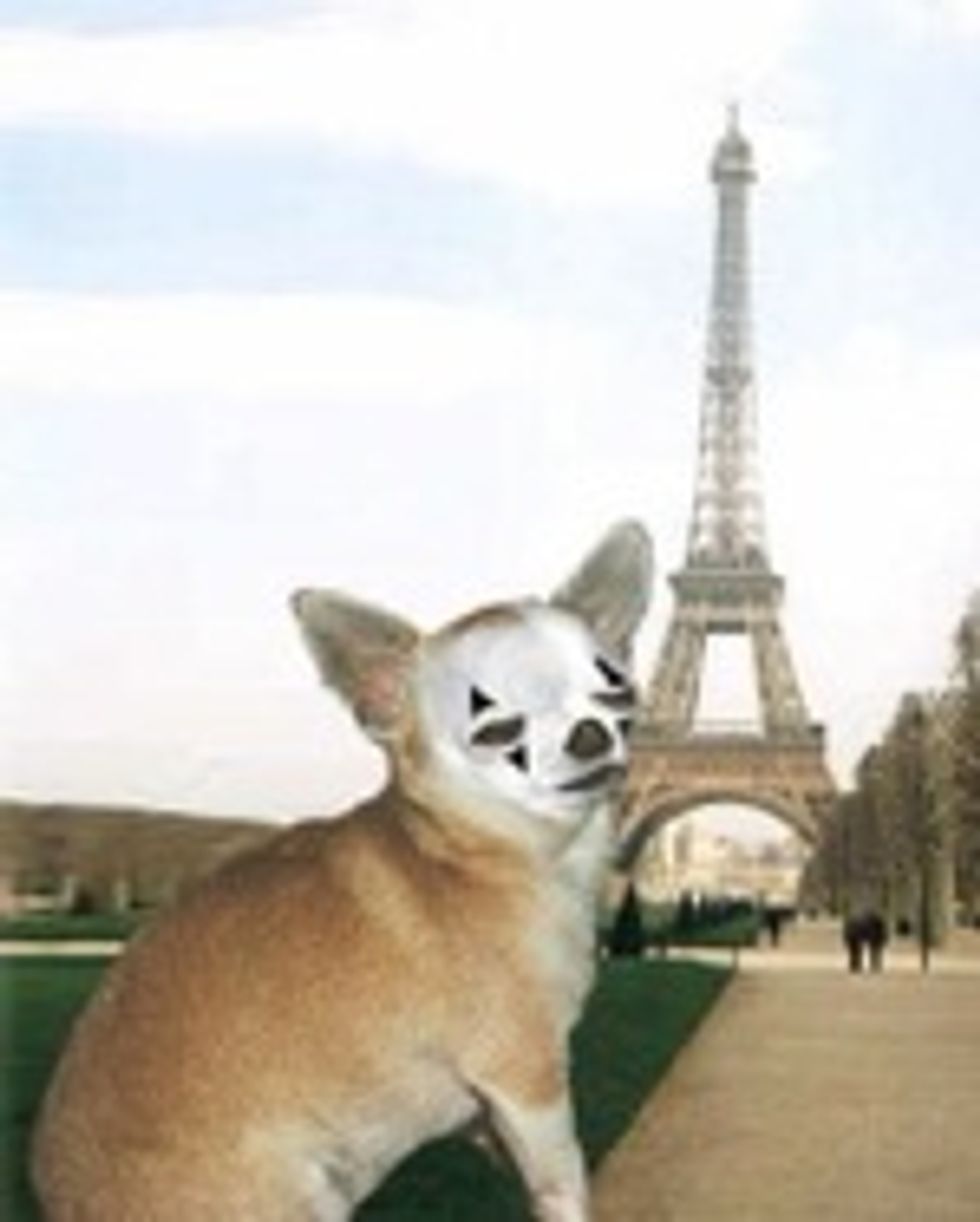 Flash mob, you guys! Cryptic playing card mementos, just like the Joker used! What's it all add up to? A very urgent Citizen Effort to halt climate change, taking place at your local Longworth cafeteria in, hmm, 45 minutes or so.

Here's the deal: while Iran is busy with its little incipient revolution and people stateside are freaking out about socialized healthcare, Congress has been debating "the ACES bill," otherwise known as "Waxman-Markey," or most commonly known as "that cap-and-trade deal." It has something to do with carbon, or whatever? The point is, if you just present an ordinary citizen with a playing card -- say, an ACE -- with a mysterious message on it, they will obviously begin to pressure their congressperson to pass this Waxman-Markey deal.

Your presence is requested on Tuesday, June 23rd for a special mission. At precisely 12:15pm, all of us will be walking through the Longworth office building cafeteria and will freeze in place for 120 seconds. At the end of 120 seconds, at the signal, we will place playing cards (aces, of course) to the tables. And we'll quietly resume whatever we were doing, presumably walking calmly out.

-show up at Longworth cafeteria at 12:05pm on Tuesday, June 23rd dressed in business attire.

-Bring an Ace playing card (or several) in your pocket. You are encouraged to write "Strengthen and pass." on your card(s)

-At 12:15 precisely, freeze where you are. >>>; No sitting, and don't obstruct any cash registers, doors or walkways.

The action refers to the ACES bill, otherwise known as Waxman-Markey. Our stance: We need a good global climate agreement by the international negotiations in Copenhagen. ACES is not good enough. It needs to get better.

Longworth cafeteria is located in the center/basement of Longworth Congressional Office building. Its quite nice, and Tuesday is a 'farm days' lunch.

After this exciting event, all the drama mimes will go home and give each other handjobs and playing cards with the Jack of Lameness on them.