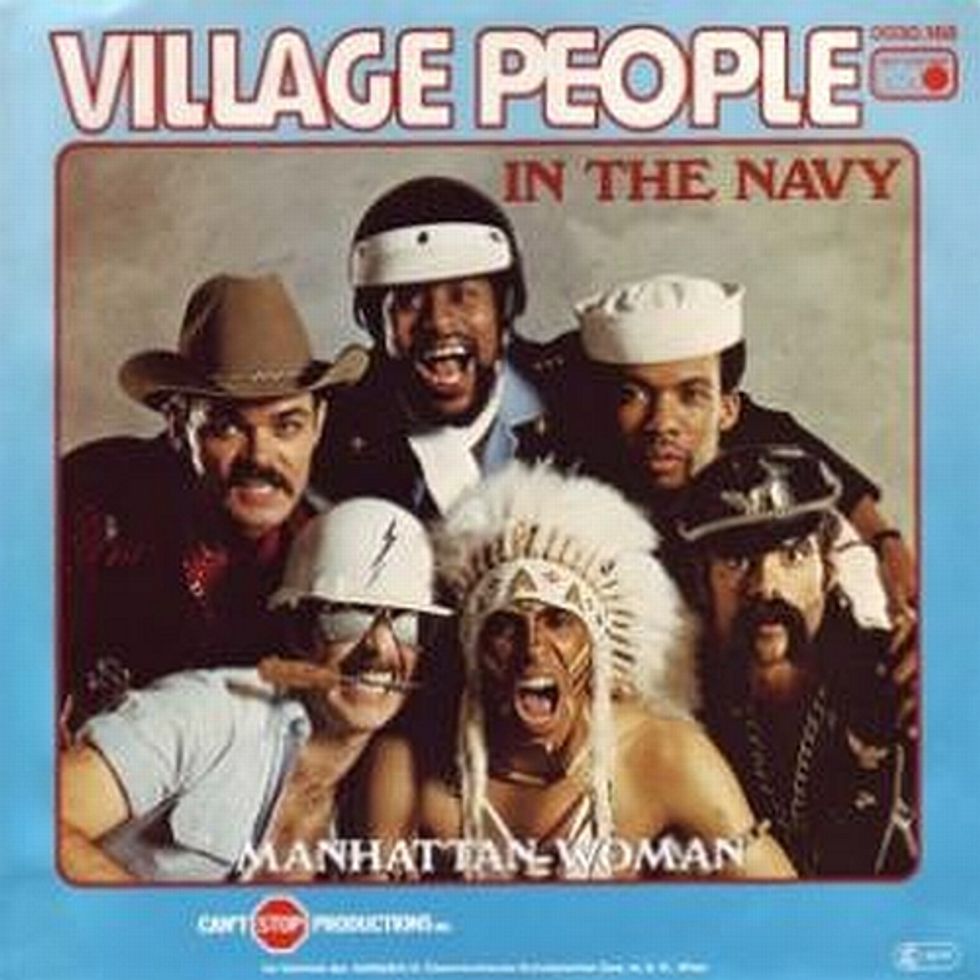 Well, darn it, if you can't believe the headline of an article at Bradlee Dean's Refuge For WND Rejects, how can you trust anything you read on the interwebs? A March 12 piece by Tim Brown certainly sounds terrifying enough: "Open Sexual Deviant: I’ve Been Indoctrinating America’s Kids to Be Sodomites – I Lied about It & Am Not Sorry" OMG it's true! The Gheys really ARE trying to recruit our children into their lifestyles of sin and depravity! And lord knows it certainly starts with a fine goulash of paranoid terror:

Sometimes you just can’t ask for anything better than lawless people to utter their own crimes from their own mouths, except to render justice upon such crimes. Such is the case with S. Bear Bergman.

Bergman, a mentally ill woman who believes she is a man (She also claims to have “married” another woman that thinks she is a man) and cuts her hair in the style of a man’s and apparently takes hormones to grow a beard (yes, it’s disturbing to see and the entire “family” situation is beyond confusing and bizarre), provided an op-ed piece at Huffington Post in which she openly admits that she is in education to “indoctrinate your children into my LGBTQ agenda.” Furthermore, she adds, “I’m not a bit sorry.”

So scary! Crazy trans man who is really a lady no matter how much she claims otherwise is coming for your kids!!! And wants to make them gay too!

Except for the part where Bergman doesn't actually say that he wants to convert any children into homeaux. Sorry, wingers, just about the worst thing Bergman admits to is that he wants to teach kids not to be bigots, even if their parents would prefer they stay bigots. That's what Bergman means by "recruiting" -- not that he's trying to turn straight kids gay, probably because he's already quite aware that you can't turn gay kids straight, either.

Still, Brown sure does give it the good ol' Pensacola Christian College try, taking every sarcastic line at face value. "My wickedness, you see...knows no bounds" becomes a confession that homos really do know they're an abomination in the eyes of the Lord, for instance. And here's the big admission of duplicity that Brown "reveals":

I am here to tell you: All that time I said I wasn't indoctrinating anyone with my beliefs about gay and lesbian and bi and trans and queer people? That was a lie. All 25 years of my career as an LGBTQ activist, since the very first time as a 16-year-old I went and stood shaking and breathless in front of eleven people to talk about My Story, I have been on a consistent campaign of trying to change people's minds about us. I want to make them like us. That is absolutely my goal. I want to make your children like people like me and my family, even if that goes against the way you have interpreted the teachings of your religion.

We're going to go out on a limb and suggest that, just maybe, Brown is deliberately pretending that "make them like us" can only mean "cause them to become similar to us" and not also mean "give them a reason to find us likable." Which is probably why Brown omits the final lines of that paragraph:

I want to be present in their emotional landscapes as a perfectly nice dad and writer who is married to another guy. Who used to be a girl (kind of). Who is friendly and cheerful and not scary at all, no matter what anyone says.

We're also perfectly willing to believe that Bergman is being deliberate in that ambiguous phrasing, just for the sake of trolling idiots like Brown. But no, sorry, Bergman doesn't admit to recruiting a single kid to do buttsex, or even to take up interior design. The worst we can say about Bergman is that his writing style is a little tedious, though it's at least more entertaining than Brown's overwrought "Gotcha!" piece. Still, Brown manages a nice little bit of Bible-pounding:

Bergman wants people to know that sexual deviants exist. That is a given. Everyone knows that already, but she uses it as a means to taint, stain and pervert the minds of young people in America. Friends, that is unacceptable. In most states it is a crime not only to engage in sodomy, as Bergman does, but it is also a crime to contribute to the delinquency of a minor, which she is most surely doing.

So, what is Bergman’s final statement in the matter? Glad you asked.

“I would be happy -- delighted, overjoyed I tell you -- to cause those children to disagree with their families on the subject of LGBTQ people,” she wrote. “If that makes me an indoctrinator, I accept it. Let me be honest -- I am not even a little bit sorry.”

Open, unrepentant and still at war with her Creator, Bergman blurts out the truth that Bible believing Christians have been saying all along. So, America will you now believe what your friends, the Christians, have been telling you, seeing that the God-hater has openly declared that we have been telling the truth the entire time? What will you do about it? What should be done to such people that do this to your children?

Would you have ever in a million years guessed that the answer is "homeschooling?" Because the answer is homeschooling, so your precious little snowflakes will never have to meet anyone who is different from them. Also, oh, yes, Brown loves Bergman and hopes he'll repent his sins before God sends him to hell, the end.