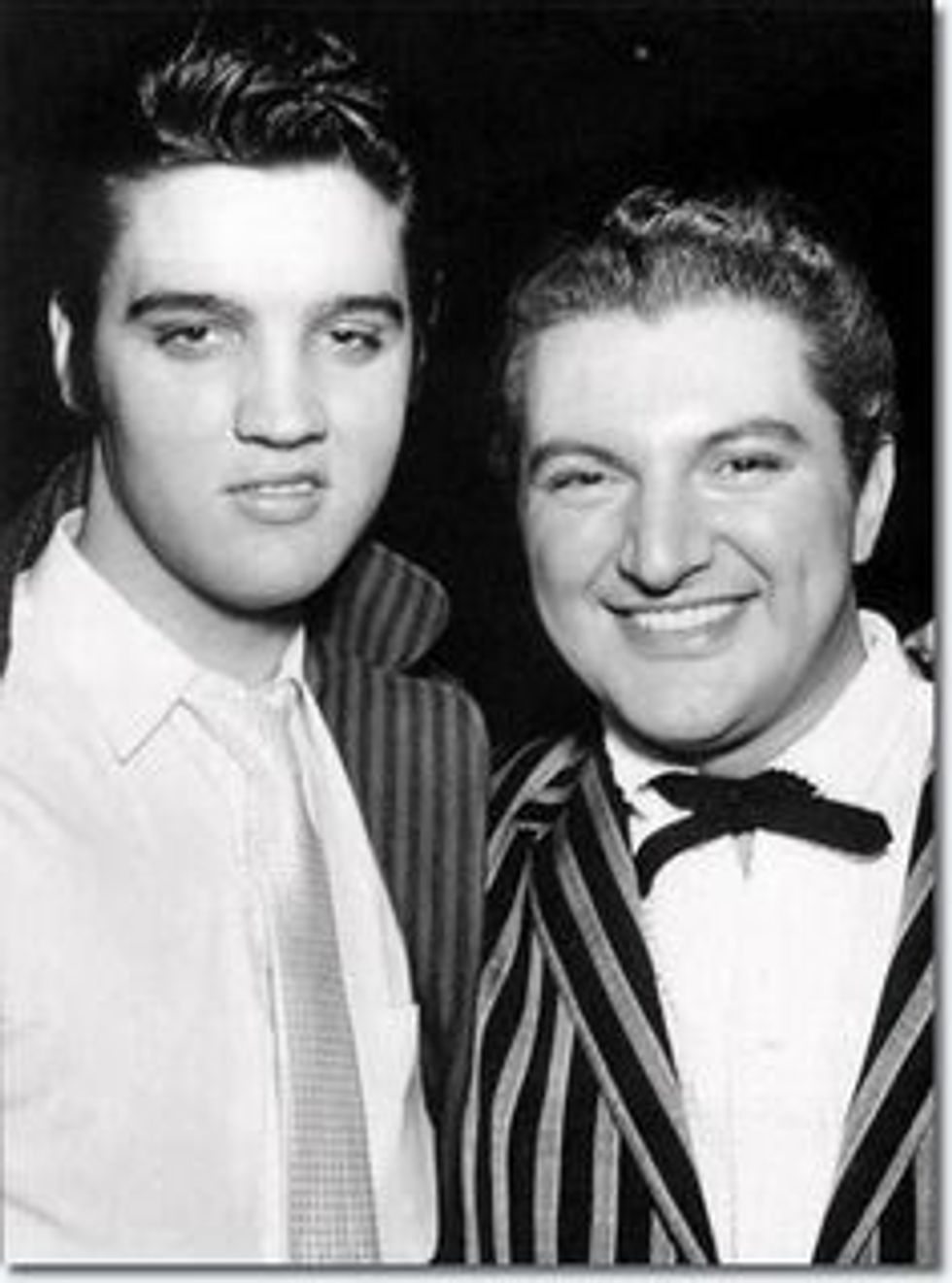 Another day in America, another throat-ramming of gay homosexual gay marriage, this time right down the gullets of Idaho and Nevada.

We read the entire 9th Circuit's decision to share some of our favorite Hot Takes! with you, but really, you should read the whole thing yourselves. It's that enjoyable.

First, they argue that since same-sex families will not include both a father and a mother, a man who has a child with a woman will conclude that his involvement in that child’s life is not essential. They appear to contend that such a father will see a child being raised by two women and deduce that because the state has said it is unnecessary for that child — who has two parents — to have a father, it is also unnecessary for his child to have a father. This proposition reflects a crass and callous view of parental love and the parental bond that is not worthy of response. We reject it out of hand.

So zing! Many snap!

If defendants really wished to ensure that as many children as possible had married parents, they would do well to rescind the right to no-fault divorce, or to divorce altogether. Neither has done so. Such reforms might face constitutional difficulties of their own, but they would at least further the states’ asserted interest in solidifying marriage.

Now the court's basically just rubbing it in the loser defendants' loser faces. Yes, that's a legal term of art, from the Latin "victus faciem."

To allow same-sex couples to adopt children and then to label their families as second-class because the adoptive parents are of the same sex is cruel as well as unconstitutional. Classifying some families, and especially their children, as of lesser value should be repugnant to all those in this nation who profess to believe in “family values."

That's lawspeak for "Also, and so is your face."

Unsupported legislative conclusions as to whether particular policies will have societal effects of the sort at issue in this case -- determinations which often, as here, implicate constitutional rights — have not been afforded deference by the Court. To the contrary, we “retain[] an independent constitutional duty to review factual findings where constitutional rights are at stake. . . . Uncritical deference to [legislatures’] factual findings in these cases is inappropriate.” Gonzales v. Carhart, 550 U.S. 124, 165–66 (2007)[.]

We just need to take this opportunity to thank the Ninth Circuit for using the terrible awful THE WORST Supreme Court decision, Gonzales v. Carhart, in a good way, against the bigots. To slightly off-topic you for just a moment, here's your reminder of your reminder of why Carhart is one of the worst things the Supreme Court has done, at least since the invention of gravity:

For those who have yet to tattoo it on their brains, the Carhart decision upheld the “Partial Birth Abortion” Ban. There is no such thing as “partial birth abortion”; that’s a term invented by politicians to make a certain combination of procedures used during certain abortions sound really BAD and SCARY and icky. The predominantly male court upheld the ban and created a legal precedent commonly cited in other cases regarding abortion restrictions. The opinion was authored by Justice Anthony Kennedy, who famously wrote:

While we find no reliable data to measure the phenomenon, it seems unexceptionable to conclude some women come to regret their choice to abort the infant life they once created and sustained.

There was no reliable data, but the judges felt justified in assuming that of course women must regret their abortions, and therefore, the government had an overriding interest in protecting them from their hypothetical future regret.

Usually, when a court invokes the evil Carhart case, it is to justify doing terrible things, like, say, shutting down almost all of the abortion clinics in Texas. (AHEM, Fifth Circuit.) But using this most reprehensible case against the bad guys gives us, to quote a certain Kid of a certain Doktor Zoom, "a justice boner."

Anyway. Moving right along to a loooong quote you MUST read.

[T]he Coalition argues that Nevada’s ban is justified by the state’s interest in protecting “the traditional institution of marriage.” Modern marriage regimes, however, have evolved considerably; within the past century, married women had no right to own property, enter into contracts, retain wages, make decisions about children, or pursue rape allegations against their husbands. See generally Claudia Zaher, When A Woman's Marital Status Determined Her Legal Status: A Research [sic] Guide on the Common Law Doctrine of Coverture, 94 Law Libr. J. 459, 460–61 (2002) (“Under coverture, a wife simply had no legal existence. She became . . . ‘civilly dead.’”). Women lost their citizenship when they married foreign men. See Kristin Collins, When Father’s Rights Are Mothers’ Duties, 109 Yale L.J. 1669, 1686–89 (2000). (In fact, women, married or not, were not allowed to serve on juries or even to vote. See J.E.B. v. Alabama ex rel. T.B., 511 U.S. 127, 131–35 (1994).). Before no-fault divorce laws were enacted,separated spouses had to fabricate adulterous affairs in order to end their marriages. Lawrence M. Friedman, A History of American Law 577–78 (2005). As plaintiffs note, Nevada has been a veritable pioneer in changing these practices, enacting (and benefitting economically from) laws that made it among the easiest places in the country to get married and un-married. Both Idaho and Nevada’s marriage regimes, as they exist today, bear little resemblance to those in place a century ago. As a result, defendants cannot credibly argue that their laws protect a “traditional institution”; at most, they preserve the status quo with respect to one aspect of marriage — exclusion of same-sex couples.

BOOM. You just got history lessoned SO hard, loserface defendants, with your own history. The so-called tradition of so-called traditional marriage is bogus, as those of us who know that already knew, but you really have to love the way the court just spells it out, for those who need it spelled out for them.

Defendants’ essential contention is that bans on same-sex marriage promote the welfare of children, by encouraging good parenting in stable opposite-sex families. Heightened scrutiny, however, demands more than speculation and conclusory assertions, especially when the assertions are of such little merit. Defendants have presented no evidence of any such effect. Indeed, they cannot even explain the manner in which, as they predict, children of opposite-sex couples will be harmed. Their other contentions are equally without merit. [...]

The official message of support that Governor Otter and the Coalition wish to send in favor of opposite-sex marriage is equally unconstitutional, in that it necessarily serves to convey a message of disfavor towards same-sex couples and their families. This is a message that Idaho and Nevada simply may not send.

The court just officially, legally told Idaho and Nevada that they are not allowed to be dicks. Legally speaking.

And there you have it. Two more states get to take their names off the List of Shame, even if they don't yet know how to say "thank you." Which states will be next? Last one in gets to be a national laughingstock for generations to come.