George Papadopoulos Walks Into A Bar, Tells An Australian Spy He Is Colluding With Russia, Basically 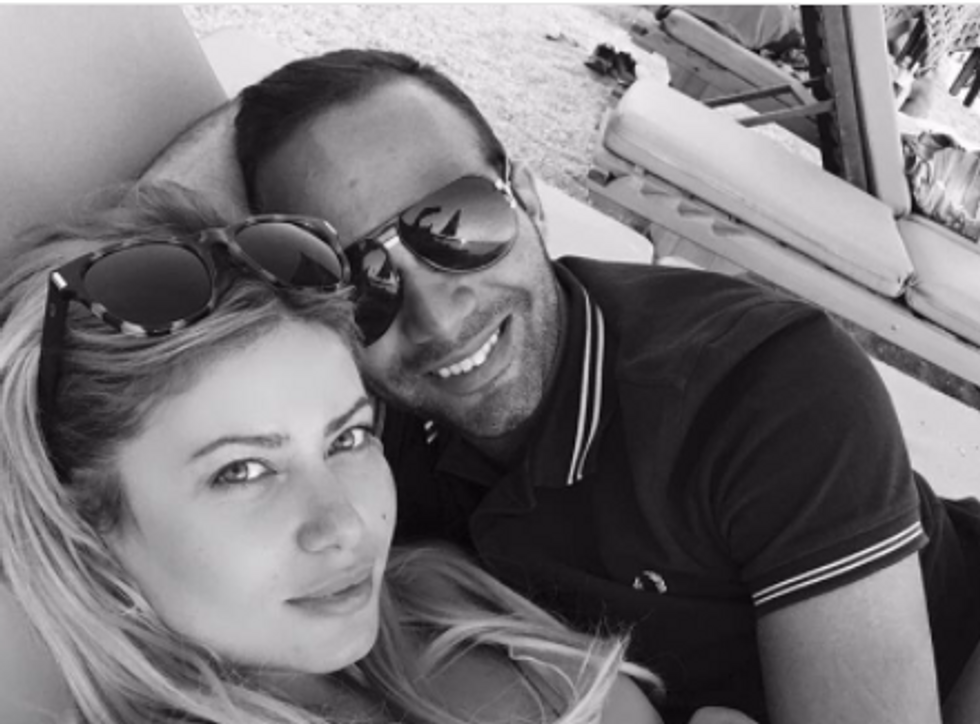 Coffee boy needs to learn to hold his liquor! Also, too HA FUCKING HA! The New York Times reports today that the FBI investigation into the Trump campaign didn't start with The Dodgy Dossier. It wasn't a Deep State Conspiracy or some "insurance policy" cooked up by Hillary lovers at the FBI. It wasn't even that moron Carter Page. Nope it was campaign staffer George Papadopoulos getting wasted and blabbing that Russia had hacked the DNC and was going to use the emails to destroy Hillary's campaign.

During a night of heavy drinking at an upscale London bar in May 2016, George Papadopoulos, a young foreign policy adviser to the Trump campaign, made a startling revelation to Australia’s top diplomat in Britain: Russia had political dirt on Hillary Clinton!

About three weeks earlier, Mr. Papadopoulos had been told that Moscow had thousands of emails that would embarrass Mrs. Clinton, apparently stolen in an effort to try to damage her campaign.

Did the Australian write it off as some drunken douchebro making shit up? Well, who wouldn't! But two months later when those emails started appearing online, the Australians dialed up their buddies in the US Government and said, "Oy, Mate! We thought the lad was just taking the piss. But turns out he's fair dinkum! Might want to have a looksee, right?" Actual quote! (Not actual quote.)

[]Australian officials passed the information about Mr. Papadopoulos to their American counterparts, according to four current and former American and foreign officials with direct knowledge of the Australians’ role.

The hacking and the revelation that a member of the Trump campaign may have had inside information about it were driving factors that led the F.B.I. to open an investigation in July 2016 into Russia’s attempts to disrupt the election and whether any of President Trump’s associates conspired.

Papa-WHO, you say? Oh, you remember that guy! He's the 28-year-old energy consultant the Trump team hired when they couldn't get any legit foreign policy advisors. The one who Sam Clovis told to go to Russia and make a love connection between Trump and Putin. The one who was GRRRR SO MAD that those Russian spies he was hanging around with lied to his face!

He's been cooperating with the Mueller investigation for months, and that quote is from his guilty plea for lying to the FBI.

In short, Papadopoulos is THE BIGGEST MORON in the Trump campaign! Sorry Carter Page -- Papa sees your stupid red hat, and raises you this Twitter photo from Thursday.

So, since it's Saturday and a holiday weekend, let's do the Cliffs Notes version of what we learned here.

Please donate to us before 2018! No tax advantage, but you'll get that warm feeling in your downtheres from doing something good!