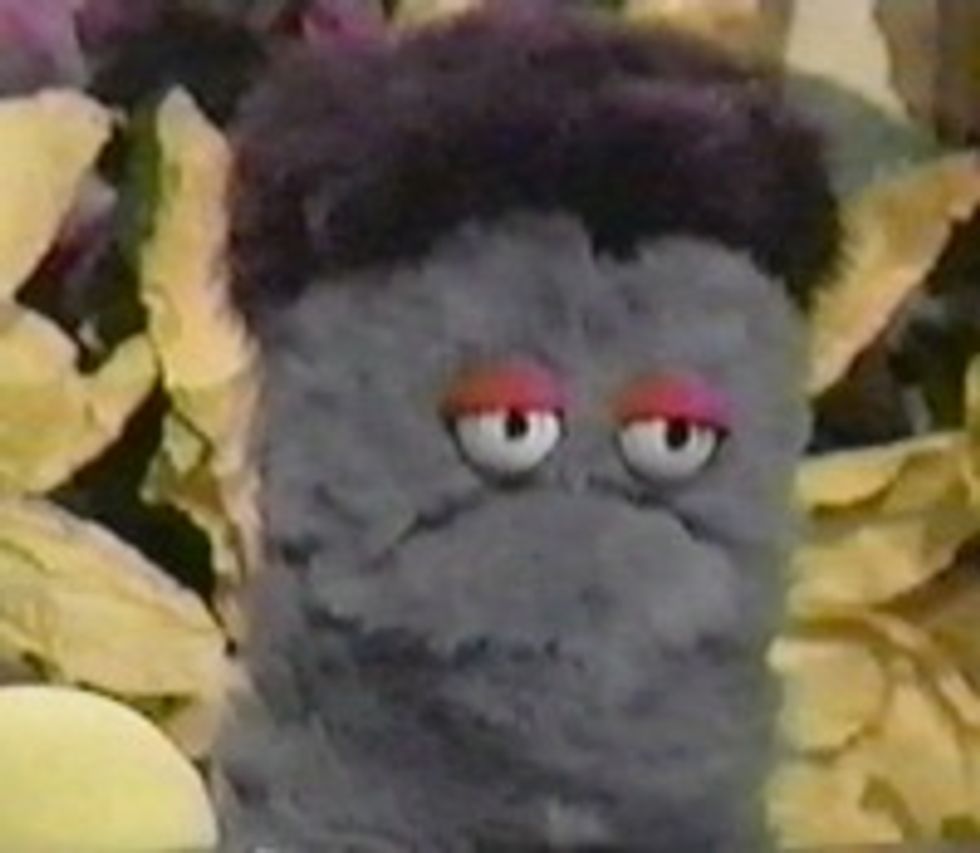 Former Clintonite insider George Stephanopoulos will replace former Nixonite insider Diane Sawyer on ABC's important hard-hitting American morning newsmagazineGood Morning America. Stephanopoulos is notorious for the most groundbreaking journalistic coup of the 21st century: "twitterviewing" John McCain and getting him to admit that "if the president does it, that means that it is not illegal."

Will Stephanopoulos still host This Week, the Sunday talk show that famously alienated millions of Americans by making them look at Cokie Roberts' bad perm every weekend? Probably not for long! He has reportedly attempted to inject "hard news" into GMA as a condition of his contract, so he may be too busy doing serious journalistic work over there to bother with Cokie and Sam Donaldson and all the other Early Bird Specials on This Week. The interim or replacement host will probably be, hmm, DAVID PLOUFFE????